The Miss Universe Organization is under fire for the pageant winner it picked over the weekend. But the org is responding with as much strength as its social media critics are dishing out!!!

For one, many fans on social media pointed out how the new owner of Miss Universe, JKN Global Group owner Anne Jakrajutatip, is also the owner of the Miss USA pageant. Thus, fans claimed, the arrangement represents a conflict of interest for the two orgs, and Gabriel’s win was unfair.

Other fans on Twitter noted how the 28-year-old Gabriel went over her allotted time while answering finalists’ questions during the show. Critics online slammed R’Bonney for going past the bell timer while speaking during the event. And when she won it all anyways, fans started wondering whether it was rigged in her favor even in spite of the timing mistake!

If you missed it on Saturday night, you can watch that final question flub (below):

The conspiracies were flying all over social media after that!!

Even Cardi B commented on the pageant! She first tweeted this (below) on Saturday night as the finalists were announced:

Then, less than an hour later, R’Bonney was crowned the champ.

Cardi followed it up with her own clear show of disbelief over the Texan’s Miss Universe crown:

And she wasn’t the only one!! All day on Sunday, fans have been calling out Gabriel’s shocking Miss Universe win. In fact, it’s gotten so contentious on Twitter that the Miss Universe Organization has now felt the need to weigh in!

In a statement released to The Sun on Monday afternoon, a Miss Universe spokesperson slammed fans who chose to criticize the show’s Saturday night results. Referencing the pageant’s owner Jakrajutatip — who is a transgender woman — the org delivered this strong statement about the results:

“Saturday’s competition was the first time a trans woman addressed fans as the owner of Miss Universe. It was also the first time a Filipina American took the crown. The false rigging allegations are absurd and distract from the incredible milestones our organization and the delegates experienced this weekend.”

The statement went on from there, too:

“Instead of focusing on unfounded statements, we will continue to shine a light on global women’s empowerment, inclusiveness, diversity, and transformational leadership.”

So there (part one)!

And that’s not all, either. The chief executive officer of the Miss Universe organization is now directly speaking out about the results, as well.

CEO Amy Emmerich, who runs the pageant under Jakrajutatip’s lead, spoke to TMZ on Monday evening. In her statement, Emmerich explicitly denied any rigging of the competition took place. Instead, she said, a third-party accounting firm handled the results independently from the Miss Universe staff:

“One of the top four accounting firms in the United States handled the results and verified the process.”

Emmerich went on from there, adding another denial about any shady connections between Miss USA and Miss Universe:

“The allegations re: rigging of Miss Universe are false. People saying that it’s ‘suspect’ that JKN Global Group owns both Miss Universe and Miss USA aren’t familiar with the history of the organizations.”

The crazy thing here is that this isn’t even the first pageant controversy involving Gabriel! As Perezcious readers will recall, back in October, R’Bonney was accused of winning a rigged Miss USA competition. That show got her into the Miss Universe field in the first place. So the history here is juicy!

In that October controversy, other Miss USA contestants spoke out about alleged favoritism towards R’Bonney. Miss Montana’s Heather Lee O’Keefe claimed on social media that “most of the Miss USA contestants feel very strongly that there was favoritism towards Miss Texas USA and we have the receipts to prove it.” But both R’Bonney and Miss USA denied those allegations then — and they’re denying these new allegations now!

Do y’all think her win was fair and square, tho, Perezcious readers??

Sound OFF with your take on the controversy down in the comments (below)!!! 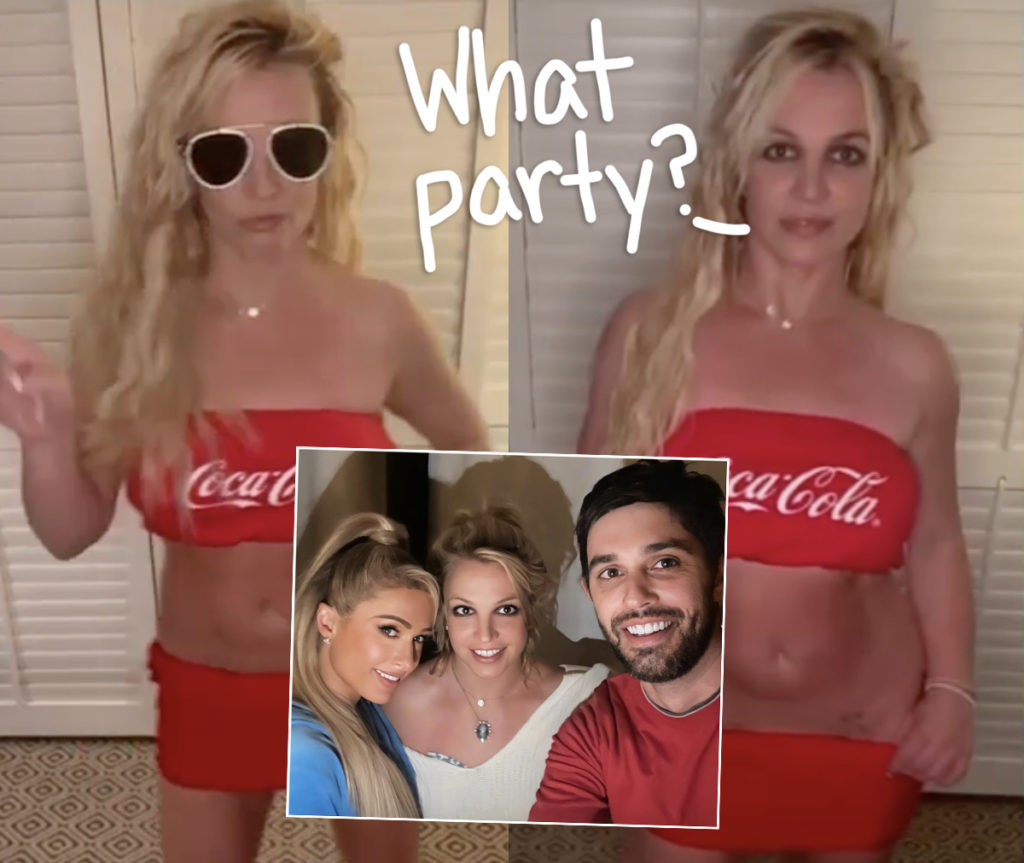 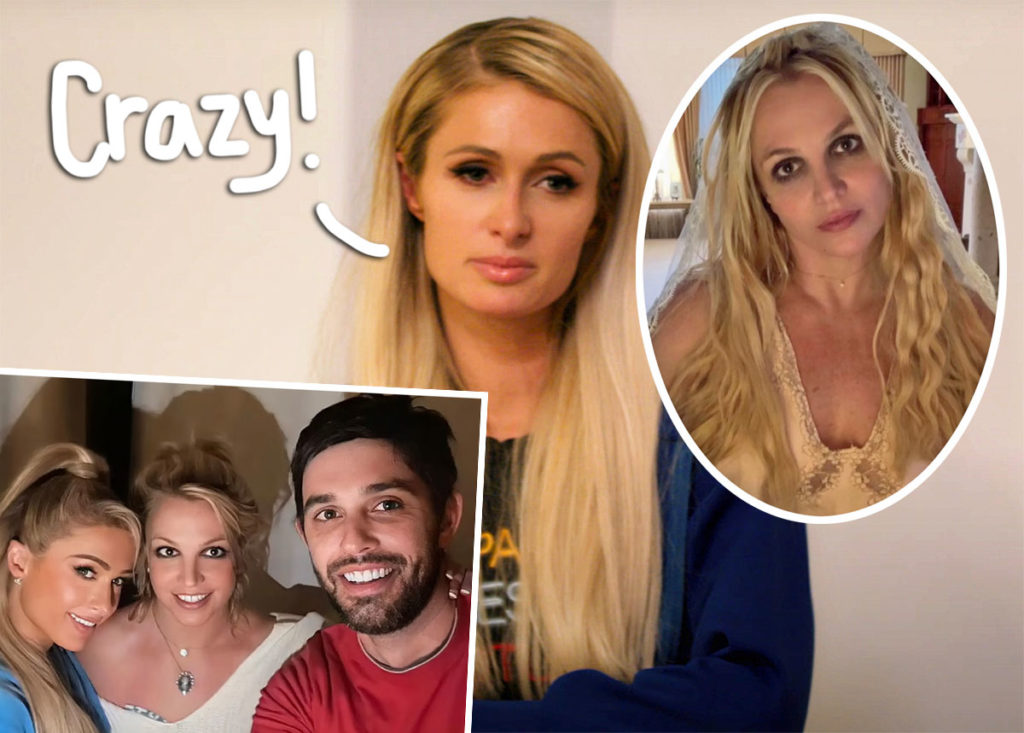 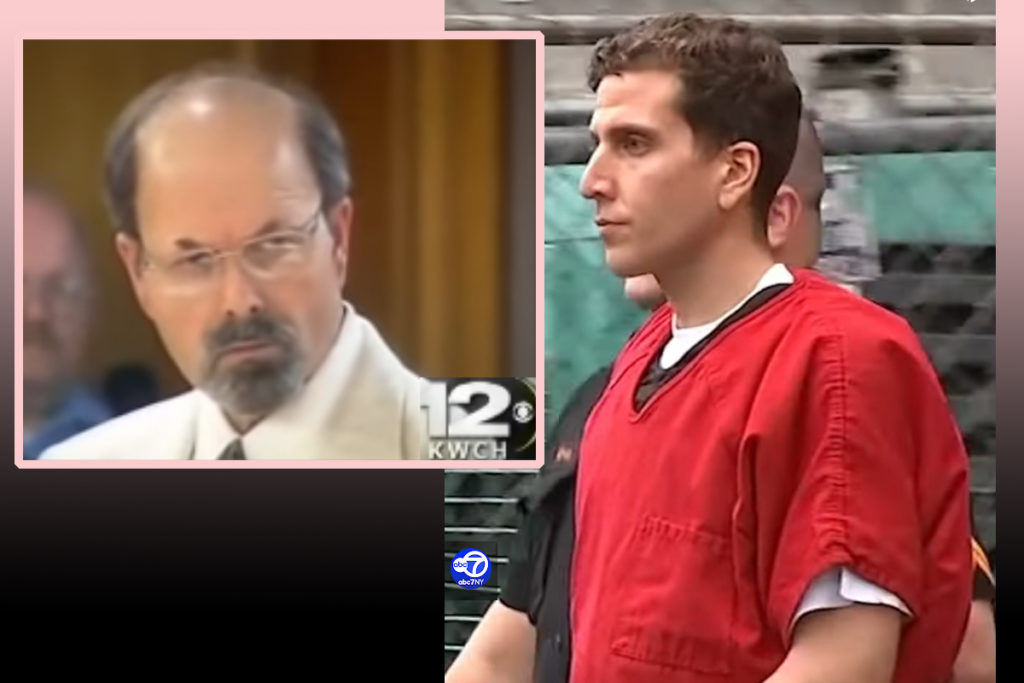 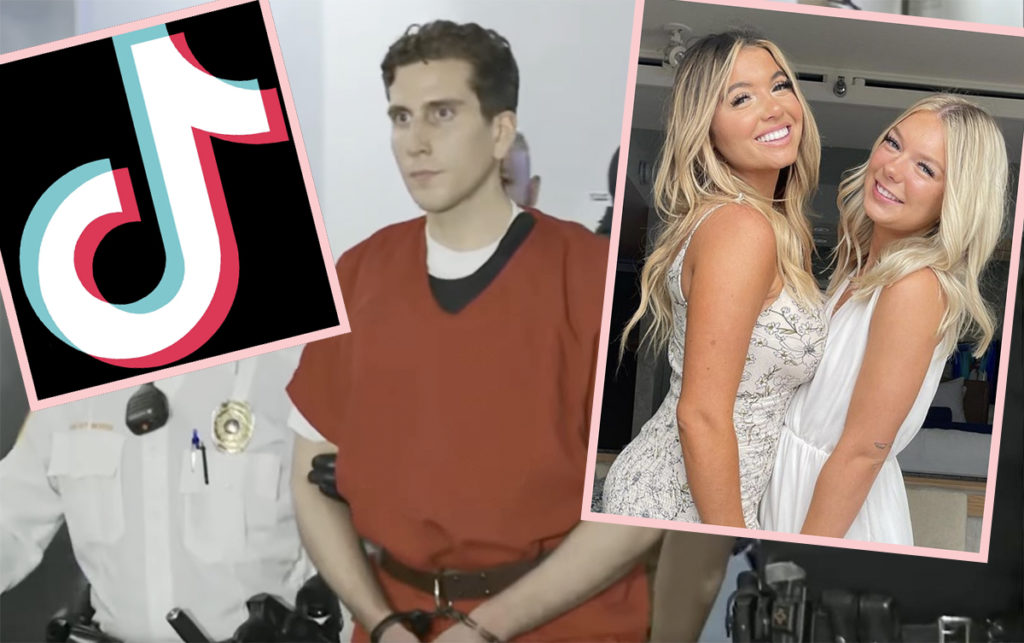