Mischa Barton on the Real Reason Marissa Was Killed Off 'The O.C.'

Mischa Barton isn’t holding back about her experiences — good and bad — on The O.C. The 35-year-old actress spoke frankly about her character, Marissa Cooper’s, shocking death on season 3 of the show and how her treatment on set led to the decision.

“It started pretty early on because it had a lot to do with them adding Rachel [Bilson] in last minute as, after the first season, a series regular and evening out everybody’s pay,” Barton told E! of Bilson’s character, Summer Roberts. Noting there was “general bullying from some of the men on set,” she added, “That kind of felt really s***ty.”

Additionally, she described an “invasion” in her personal life at the time.

“I just felt very unprotected, I guess is the best way to put it,” she said. “There were people on that set that were very mean to me. It wasn’t, like, the most ideal environment for a young, sensitive girl who’s also been thrust into stardom to have to put up with.”

In the show’s second season, Barton says shooting became more strenuous, and she didn’t see a clear path for her character, Marissa.

“I just didn’t feel I could keep going,” she said. “This has been said before, but they kind of gave me an option. The producers were like, ‘Well, do you want your job and to sail off into the sunset and potentially you can come back in the future in some bizarre TV scenario or we can kill your character off and you can go on with your career that you want and what you want to do?'” 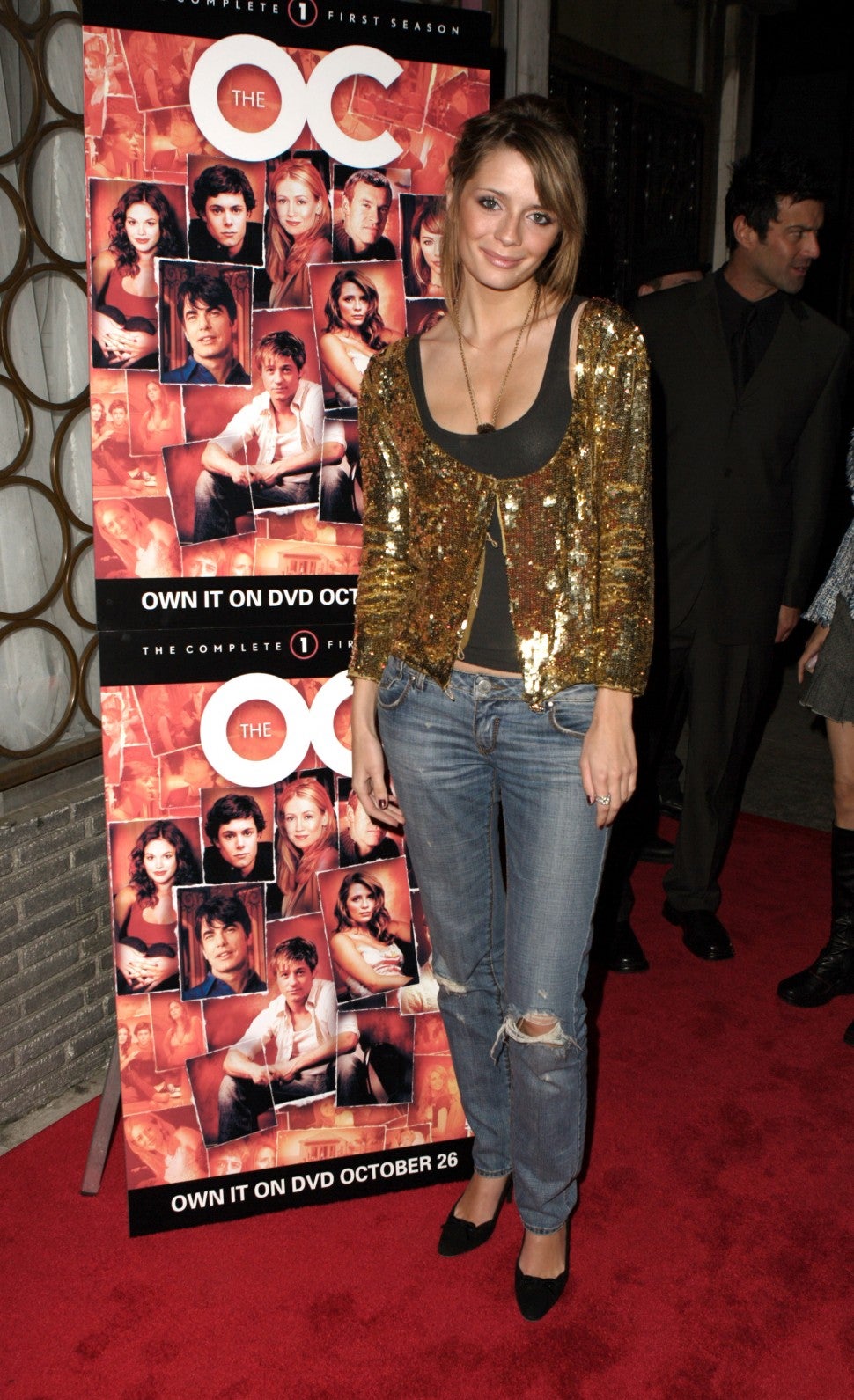 She said she was turning down leading roles in big films due to her work on the series, and finally decided to step away from The O.C. to pursue those opportunities.

“It just felt like it was the best thing for me and my health and just in terms of not really feeling protected by my cast and crew at that point,” she said. “Honestly, 15 years on, I do think it’s sad that there wasn’t a better way that it could’ve been handled. But I also do really love that she had this epic death and that it ended like that because it’s memorable and it’s not just another flash in the pan.”

On her first impression of the death, Barton said, “I felt like it was actually a great ending when I read it.”

As for filming that final scene, Barton recalled, “I was really sad I was going because that was like my family, but there had also been some things that weren’t so cool and I would be lying to say I wasn’t a little bit relieved that I was going to extricate myself from that situation.”

Despite having less-than-fond memories on set, Barton was full of ideas for how to reboot the series when she spoke to ET last August.

“I think there are ways it could happen for sure. I mean, in this industry, there’s a way to do everything. If you really wanna get The O.C. back, of course we could, of course there’s a way,” she said at the time. “Characters can slightly change or diverge or come back as a cousin. Like, who cares?”