Miriam Margolyes hit our screens in her latest series Miriam Margolyes: Almost Australian where she explores the culture of Australia’s Aborigines. But who is Miriam’s partner Heather Sutherland?

Who is Miriam’s partner Heather?

Miriam and partner Heather Sutherland are reported to be in a civil partnership together.

The couple has been together for more than 50 years after they first started dating in 1967.

Back in April, Miriam spoke of how during lockdown she has been missing Heather on This Morning. 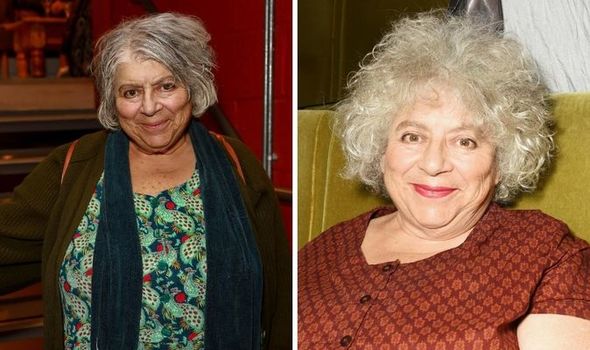 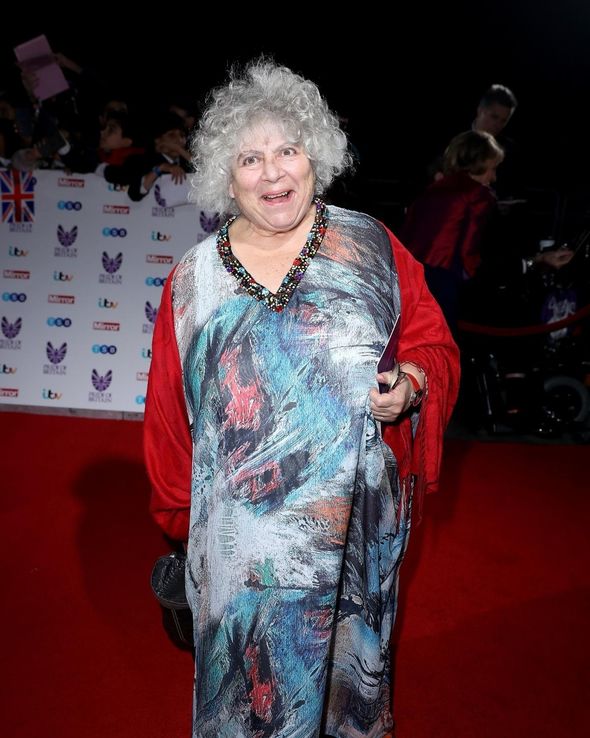 Miriam said: “I would have loved that [being locked down with her].

“Actually I don’t know whether she would because she’s an introvert.”

She added: “So she likes to be quiet and get on with work. She’s writing a book about Indonesia.”

Miriam went on to gush about how lucky she feels to have met Heather. 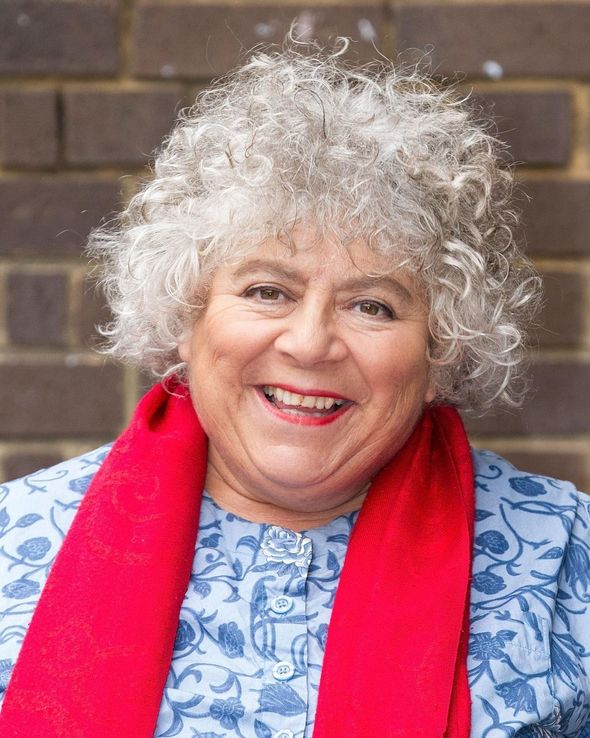 She continued: “I was lucky enough to find someone who was prepared to love me, I’m not that loveable.

“I’m smelly and noisy and all that sort of thing. But she loves me and I want to be with her for the rest of my life, that’s all I want.”

Back in March of this year, Miriam revealed the secret to their lasting relationship is not living together during an interview with the Mirror.

She admitted: “I’ve been with the same woman for 52 years, I really love her and that’s a great anchor in my life. The secret is not living together.

“We did for a short time, but mostly we haven’t because she works in Holland.

“It’s worked for us, because we’re both involved in what we do and have no children. I never wanted kids. They’re a nuisance.”

Miriam has recently spoken out of her sexuality while appearing on Loose Women last week.

Kaye Adams asked Miriam: “So you came out when you were 27 and that’s 50 years [or so] ago that must be so different from today. What was that like?” 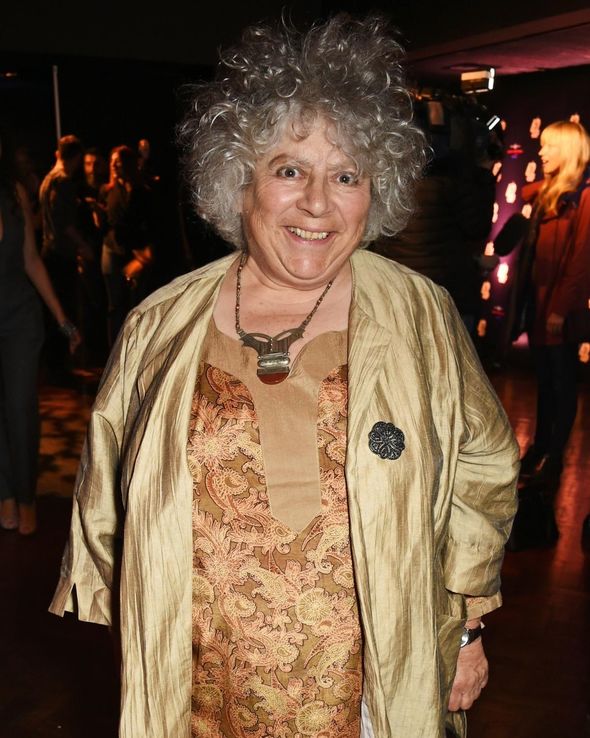 Miriam replied: “Well I didn’t know you were supposed to it never occurred to me that loving somebody and going to bed with them was not on just because they were the same sex as you.

“I’ve never had a problem with it, and I know some people do.

“I feel terribly sorry that they do and I hope things are better and changed.”