Milla Jovovich opened up about the Russian invasion taking place in her home country of Ukraine.

On Friday, the 46-year-old actress took to Instagram to share an emotional post about how “heartbroken and dumbstruck” over the deadly attack happening in her birthplace, writing:

“I am heartbroken and dumbstruck trying to process the events of this week in my birthplace of Ukraine. My country and people being bombed. Friends and family in hiding.”

Jovovich then explained that she has close ties to both Russia and Ukraine, saying:

“My blood and my roots come from both Russia and Ukraine. I am torn in two as I watch the horror unfolding, the country being destroyed, families being displaced, their whole life lying in charred fragments around them. I remember the war in my father’s homeland of former Yugoslavia and the stories my family tells of the trauma and terror they experienced. War. Always war. Leaders who cannot bring peace. The never ending juggernaut of imperialism. And always, the people pay in bloodshed and tears.”

The Resident Evil star also shared a Google Doc link with a list of organizations aiding the people of Ukraine. Take a look at her message (below):

As you know, millions of other Ukrainians lives were overturned this week when Russia began its invasion of the eastern European nation. And according to The Associated Press, Ukrainian Health Minister Viktor Lyashko revealed on Saturday morning that almost 200 people have been killed in the invasion – including 3 children – and more than 1,000 more were wounded. The death toll is expected to climb.

We are continuing to keep all those suffering in Ukraine in our thoughts. 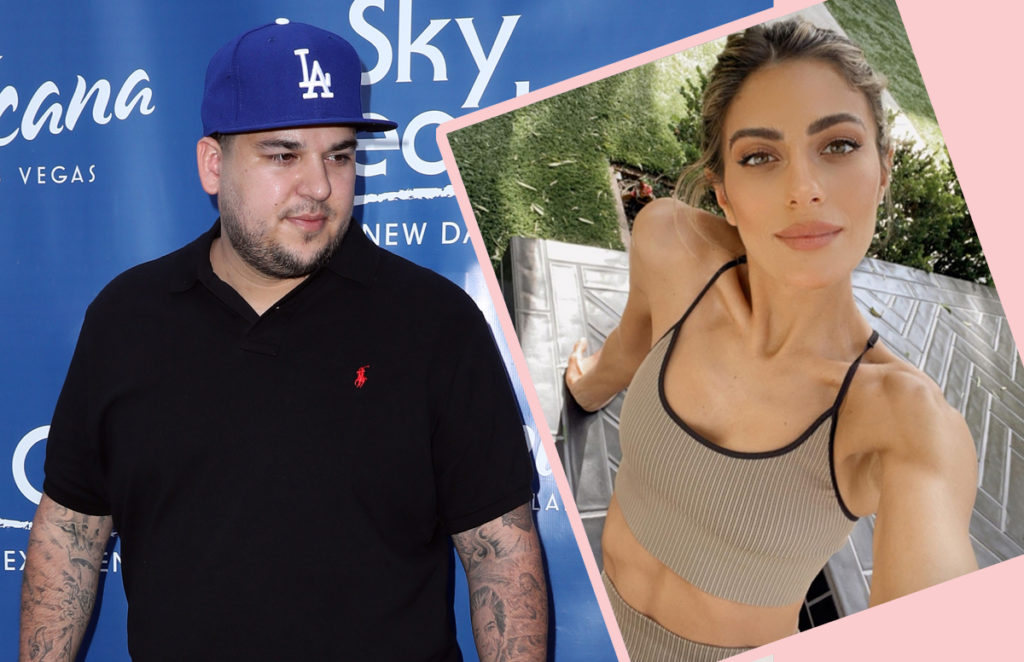 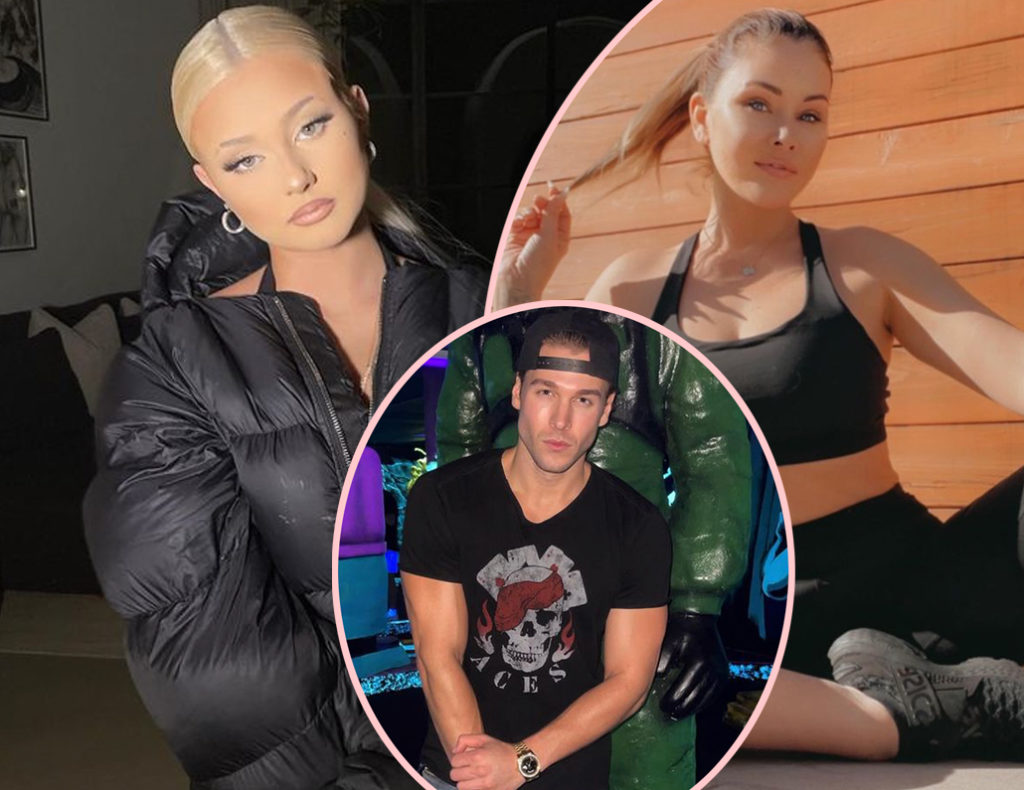 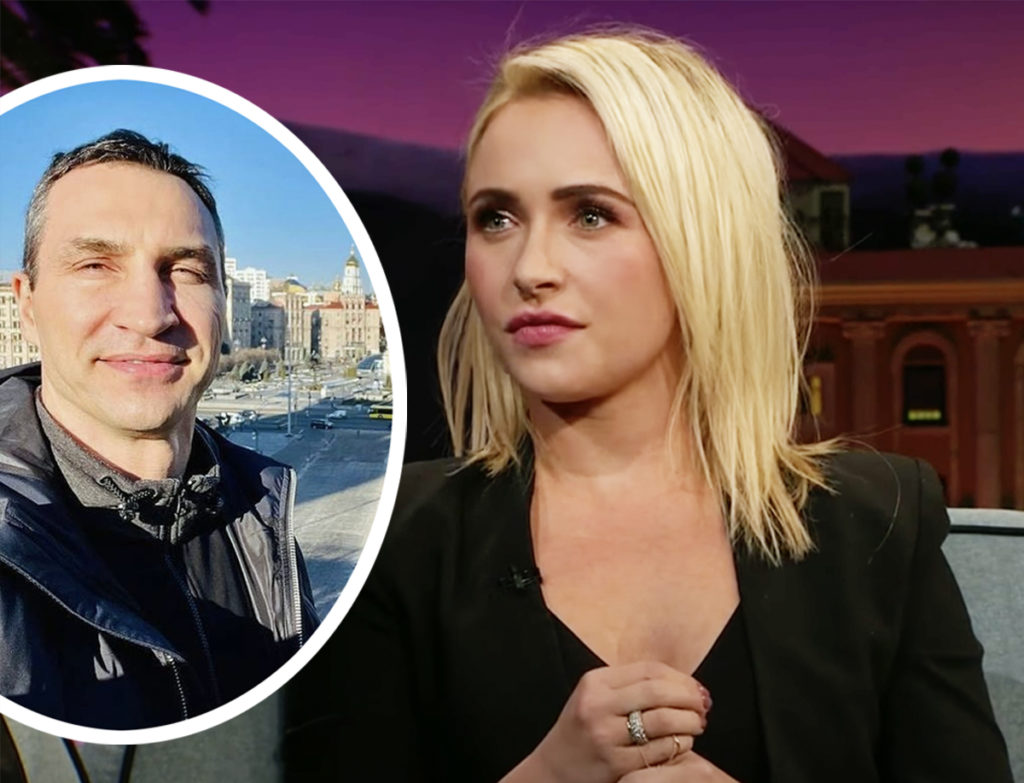 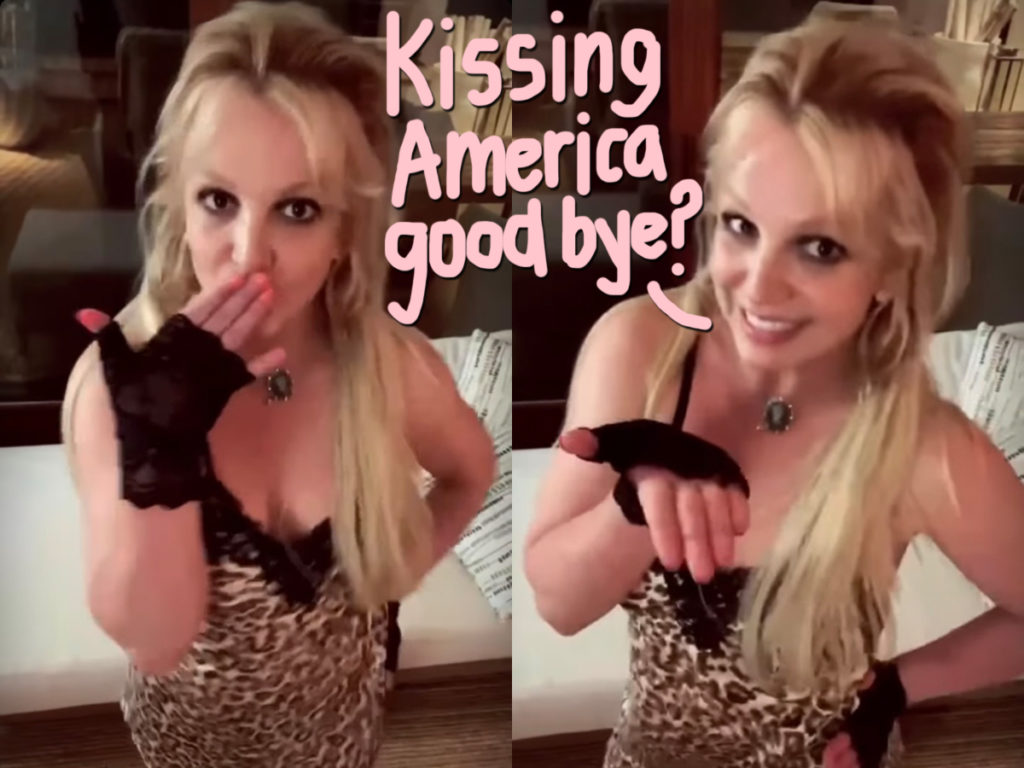