The parents of Ethan Crumbley were found hiding in a Detroit commercial building after apparently fleeing town.

As we previously reported, Oakland County Prosecutor Karen McDonald announced charges against James and Jennifer Crumbley for their role in the Oxford High School shooting. Their son has been accused of opening fire at the school with a gun purchased by the dad days before, killing four students, and wounding seven others earlier this week. The couple was to be arraigned on Friday. However, authorities were unable to track them down at the time. Although the Crumbleys’ attorneys claimed they had left as a safety precaution and planned to return, that never happened, prompting an hours-long manhunt for the two. But now, they’ve been caught…

Per CNN, Oakland County Undersheriff Michael McCabe said a business owner first spotted the parents’ vehicle in his parking lot on Friday. He also saw a woman, presumably Jennifer, near the car, but she quickly ran away when the business owner called 911. According to The Detroit Free Press, a tip then led officers to a commercial building where the pair were believed to be hiding after spotting their car in the parking lot.

When authorities arrived, the parents were soon located in the basement of the warehouse and arrested on Saturday morning. During the press conference, Detroit Police Chief James E. White said James and Jennifer seemed “very distressed” when they were found and were unarmed. He also revealed they were let into the building by someone, and the person who helped them could face charges.

While it is highly suspected the duo fled, their lawyers Shannon Smith and Mariell Lehman still maintained in a statement to CBS News Saturday that they “fully intended to turn in first thing this morning for arraignment, contrary to the misinformation that has been rampant in the media.” The attorneys continued:

“Unfortunately, this case presents the most unimaginable tragedy for every single person involved, including every member of the community. While it’s human nature to want to find someone to blame or something to point to or something that gives us answers, the charges in this case are intended to make an example and send a message. The prosecution has very much cherry-picked and slanted specific facts to further their narrative to do that. We intend to fight this case in the courtroom and not in the court of public opinion. We know that in the end the entire story and truth will prevail.”

Hours after they were captured, James and Jennifer pleaded not guilty to each of the four counts of involuntary manslaughter they’ve been charged with during a video conference with the judge. They are currently being held on $500,000 bond each.

We’re continuing to keep everyone impacted by this tragedy in our thoughts. 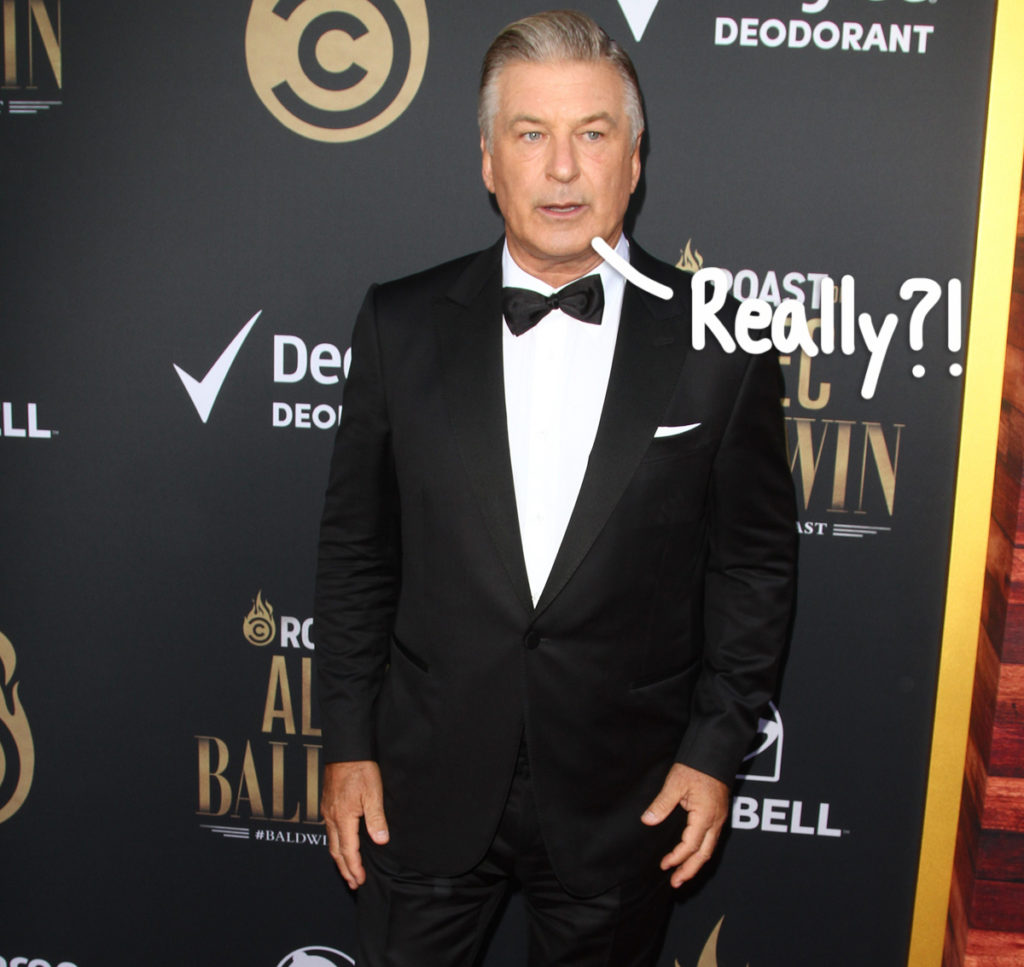 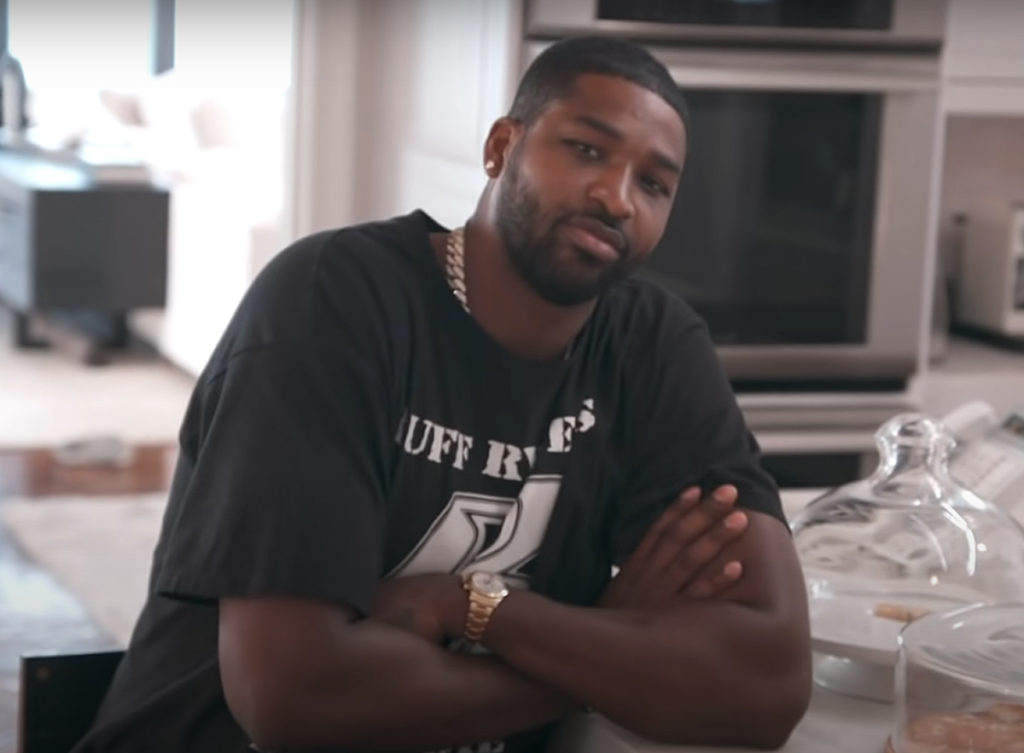 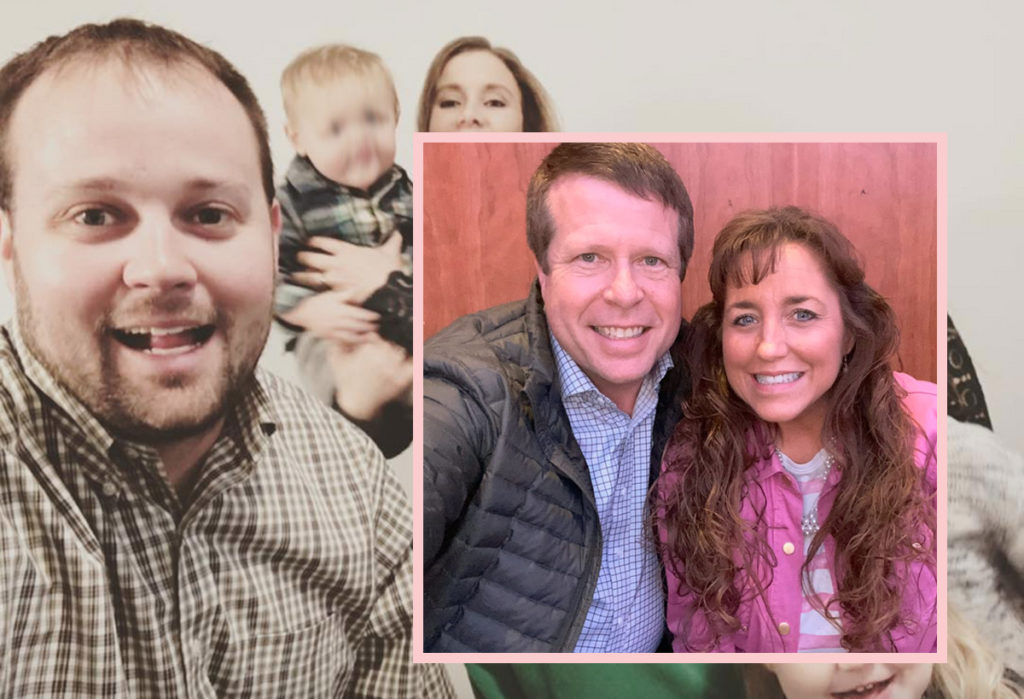 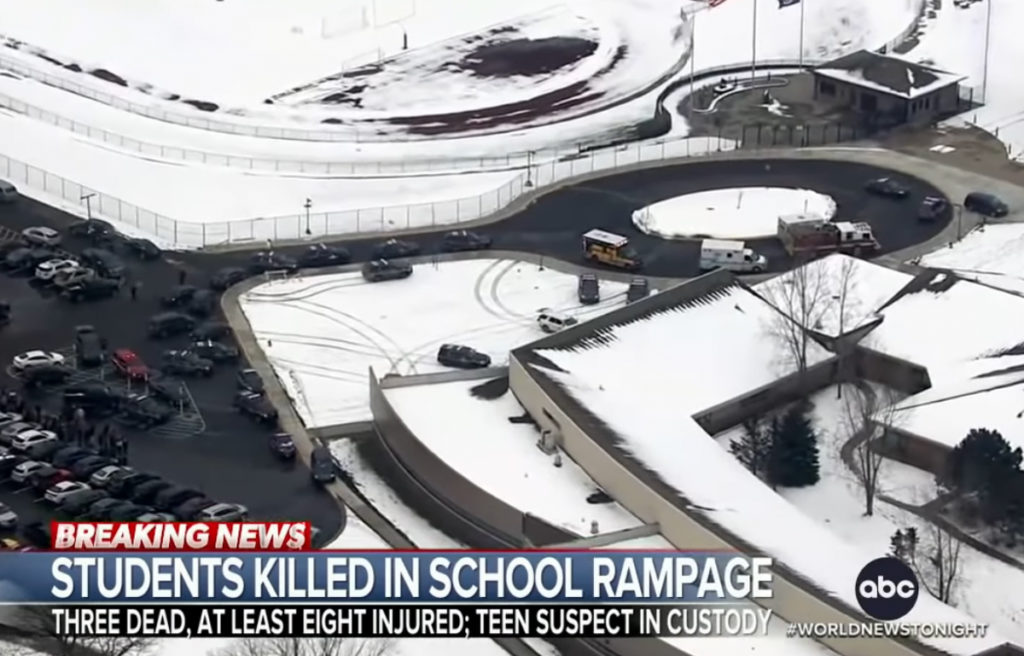