Michael Mosley is a familiar face of healthy eating, having appeared of shows such as This Morning as well as The One Show. After many put on weight during lockdown, Michael has helped the nation slim down with his Fast 800 diet.

Who is Michael Mosley married to?

Michael and wife Clare Mosley met while they were both studying at medical school.

Clare is a practising GP and the co-author of bestselling eating plan Clever Guts with Michael.

The Doctor has previously opened up on how he and Clare met. 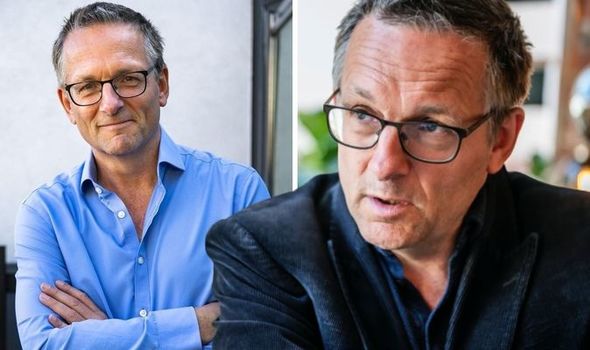 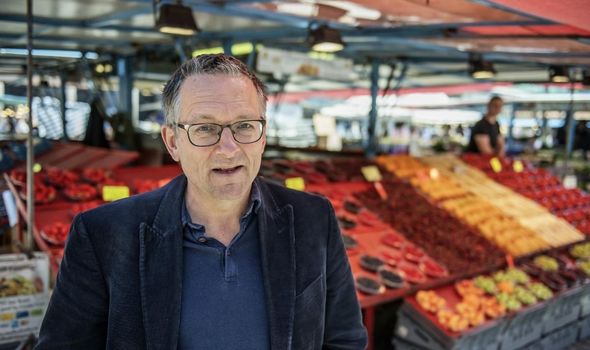 In a piece written for the Daily Mail, he said: “I met my wife, Clare, at the Royal Free Hospital Medical School in September 1980, when we both started our medical training.”

He also revealed the “spooky” prediction that was made on his first day on the course.

He said: “Spookily enough it was the Dean of the Royal Free who first predicted that we would get married.

“Or rather, at the start of the course, he told a room full of first-year medical students (which included the two of us) that based on what had happened to previous groups of students, four of us in that room would marry. He was spot-on.” 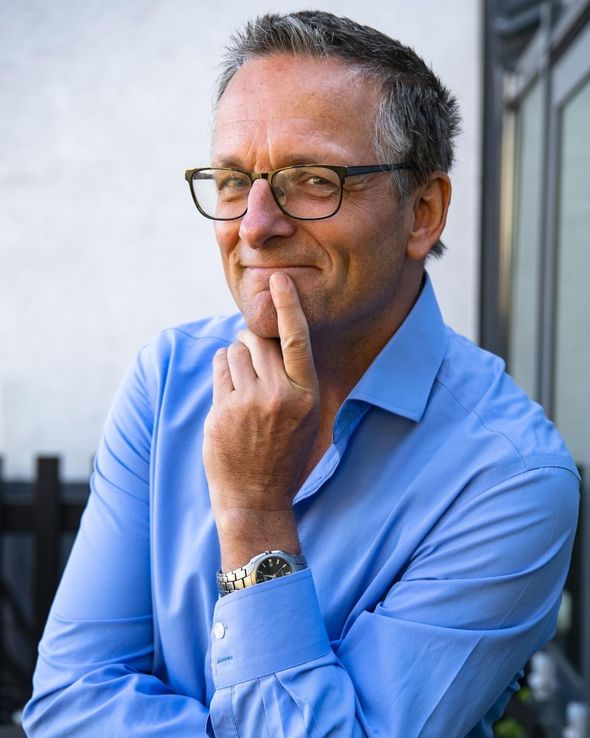 Michael and Clare tied the knot in 1987 and have been married over thirty years.

He said of their marriage: “Getting married is not the be-all-and-end-all.

“Plenty of people choose to stay single and, despite claims to the contrary, there is no great evidence that being married confers unique benefits.

“That said, I do thoroughly recommend it.”

Clare has previously spoken of how she and Michael balance each other professionally and personally.

Talking to You magazine in 2018, Clare said: “We feed off each other really well, and it’s a lot of fun.

“Michael looks at the academic side of things and I put it into a workable format from my experience with patients.” 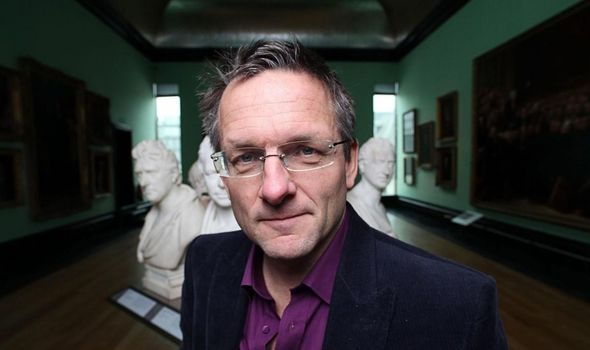 Michael and wife Clare have four children together.

In March, the Doctor spoke of how he thought his sons Jack, 27, and Dan, 25, had developed COVID symptoms.