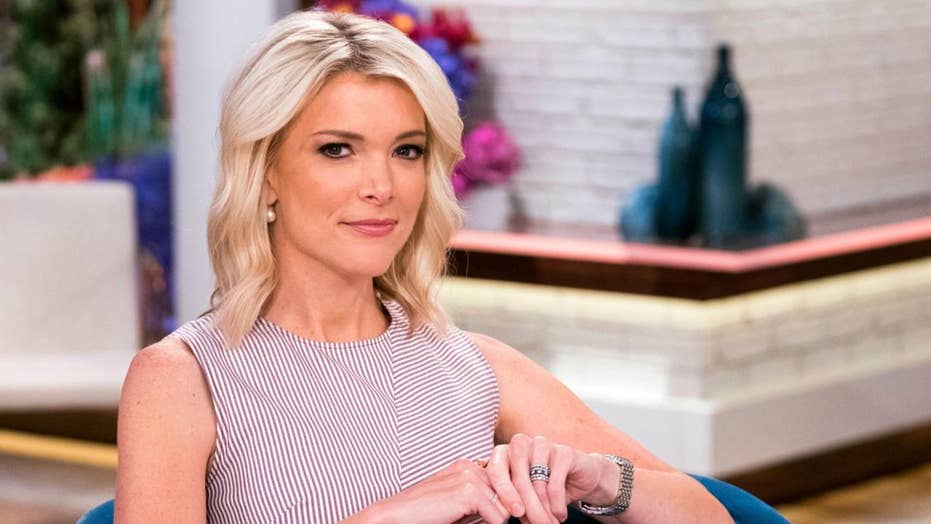 Megyn Kelly and her legal team don't want a non-disclosure agreement to be part of her exit from NBC News, according to a friend familiar with the on-going negations.

“Megyn won’t sign an NDA if NBC News keeps spreading lies about her,” the friend of Kelly told Fox News.

It’s unclear what “lies” were being referred to, but Kelly is no stranger to negative information being leaked to the press from within NBC’s headquarters.

Last month, The Daily Beast published a bombshell report that detailed NBC News Chairman Andy Lack’s history of using nondisclosure and separation agreements to his advantage. The Daily Beast report also noted Lack’s perceived frustration with Kelly for her constant coverage of the #MeToo movement – which has plagued NBC News.

NBC News canceled “Megyn Kelly Today” last week after the show’s namesake made comments about whether or not “blackface” is racist. Many industry insiders feel Lack is using the “blackface” comments to terminate Kelly, who wore out her welcome at the Peacock Network with disappointing ratings and her emphasis on combatting sexual misconduct during her troubled morning show.

NBC News has long been under fire for mishandling sexual misconduct-related scandals and just last week admitted to sitting on information that would have cast serious doubt on wild claims about now-Supreme Court Justice Brett Kavanaugh.

It’s unclear why NBC News wants Kelly to sign an NDA. But Lack was close friends with former NBC News star Matt Lauer, who was terminated last year at the height of the #MeToo movement for sexual misconduct. Kelly recently declined to say if Lauer could make a comeback.

“I know too much that others don’t know,” Kelly said in an interview with Us Weekly.

Lack signed Kelly to a three-year contract worth $69 million, of which she has completed roughly half. She remains employed by the network without an on-air role while her exit is negotiated.

Kelly is represented by hard-charging Hollywood attorney Bryan Freedman, with all signs pointing to a legal battle over how much cash she will walk away with.

NBC famously refused to air Ronan Farrow’s reporting on now-disgraced Hollywood mogul Harvey Weinstein, which won the coveted Pulitzer Prize when he took it to the New Yorker. The network also didn’t air a 1999 interview with Bill Clinton rape accuser Juanita Broaddrick until after he was acquitted, and the infamous “Access Hollywood” tape of Donald Trump making lewd comments about women was leaked from within NBC News to the Washington Post.

Lack and NBC have been reluctant to greenlight outside investigations into their inner workings. Farrow – who Kelly’s legal team initially wanted to be present for her exit negotiations – is working on an upcoming book in which he plans to tell his side of why NBC didn’t air his Weinstein reporting.

If Kelly truly knows “too much that others don’t” regarding Lauer’s sexual misconduct, that could explain why NBC doesn’t want her to spill the beans.