Meghan McCain made an emotional return to The View on Monday, October 8, less than two months after her father, John McCain, died — and was brought to tears by the applause of the audience. 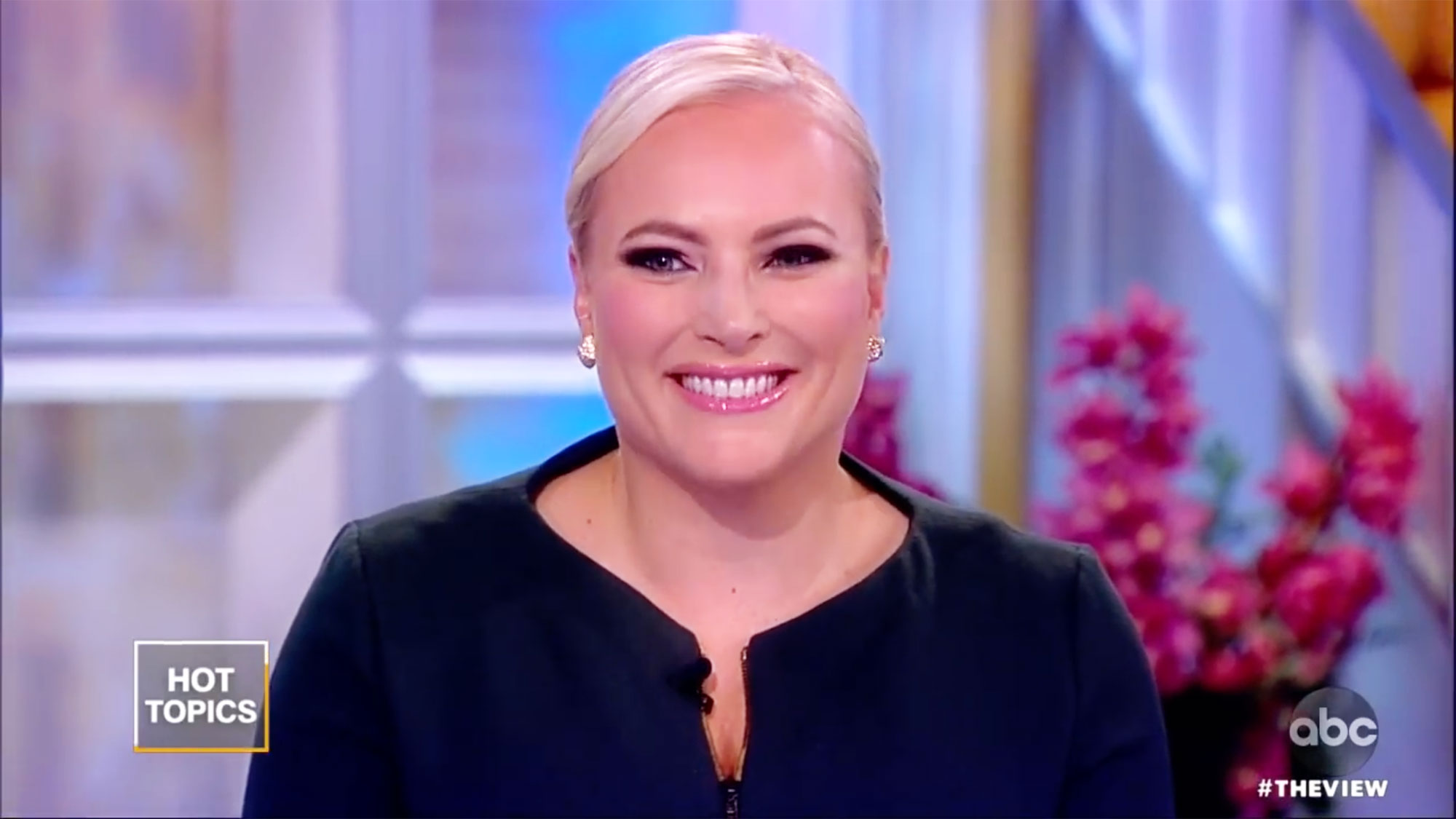 “I have missed all of you so much,” the 33-year-old political commentator began. “Thank you so much … First I just want to thank ABC and The View for giving me this time.”

McCain continued: “And I really want to thank all of America for being so kind to my family. From the second that my father passed — and immediately after he passed, the media knew — and I had to get in a car and motorcade behind his hearse driving from Cornville to Phoenix. And from the very moment I left, there were people in the country, all races, all ages, creeds, out there with American flags, waving, saluting and praying. Everyone. He would have loved it.” 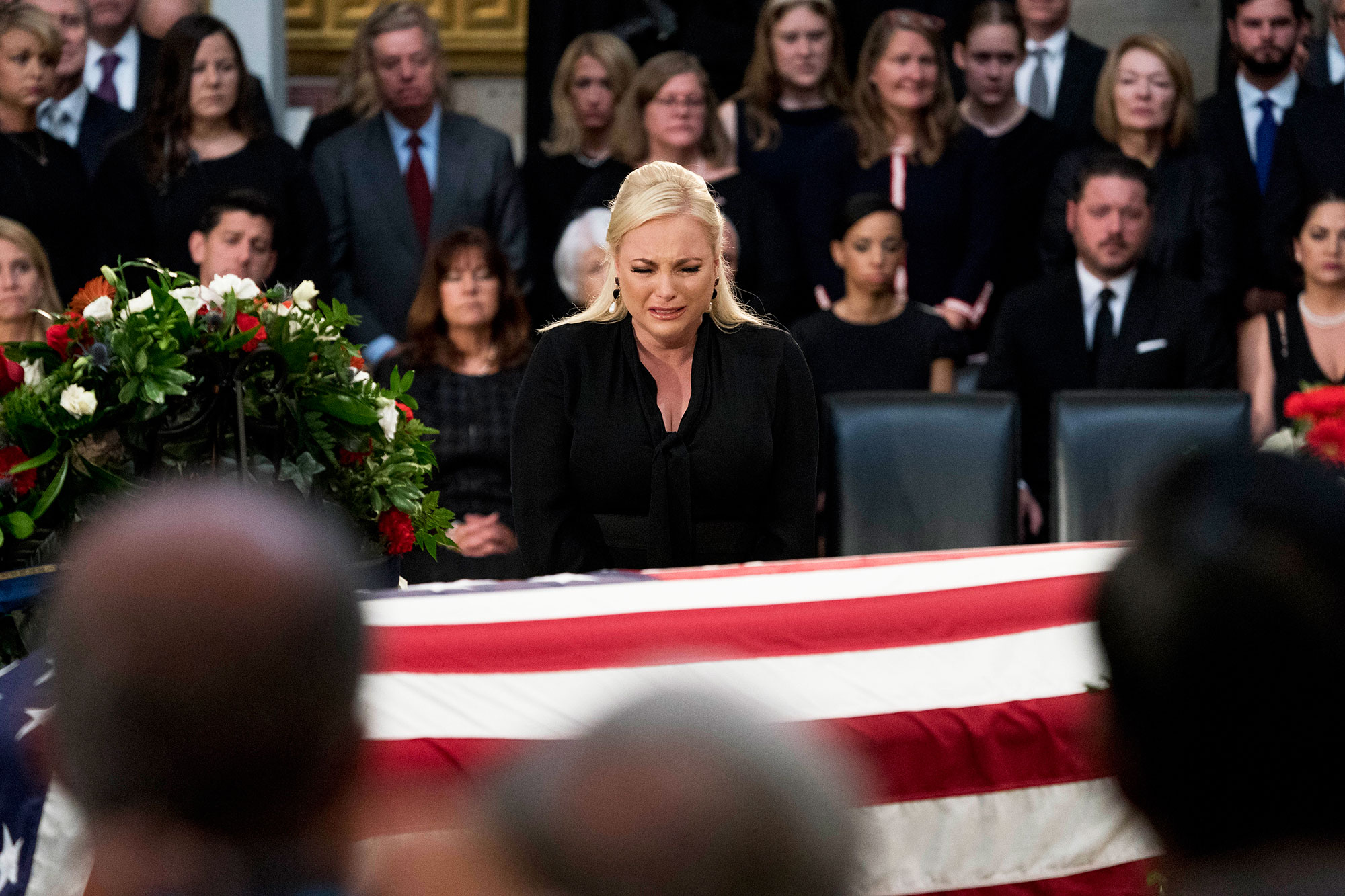 The Arizona-native went on to explain what the support of the American people has meant to her and how she felt so inspired that the ideals of her father resonated so much with the public. She also assured the audience that those morals did not die with the late senator. (The TV personality slammed Donald Trump during her heartfelt eulogy at her father’s funeral.)

Meghan then took time to individually thank each of her cohosts on a “more personal level,” bringing them to tears as they embraced her. She later shared her gratitude for her faith, her mother and family, as well as Joe Biden and Joe Lieberman for helping to guide her through this rough time.

John McCain died at the age of 81 on August 25 following a battle with brain cancer.