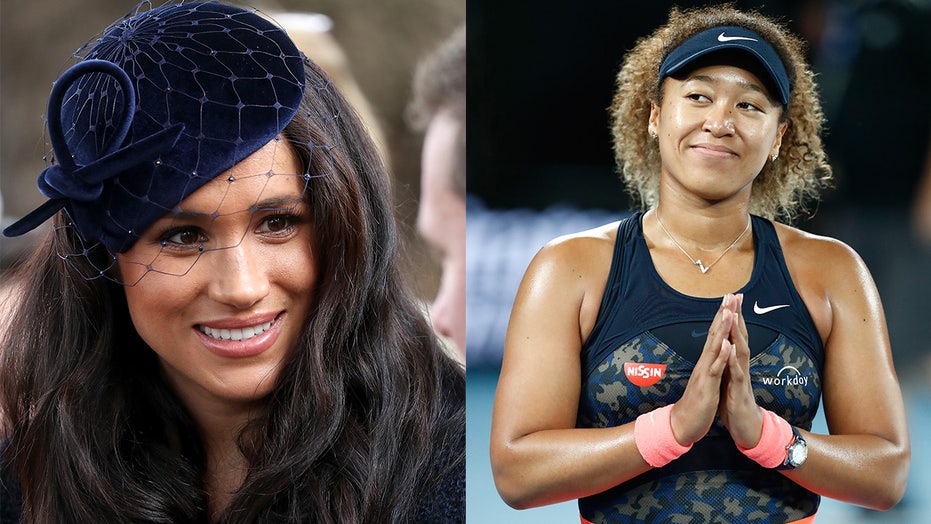 The four-time Grand Slam champion and former No. 1-ranked player thanked a number of famous faces, including the Duchess of Sussex, for their encouragement in an essay for Time magazine’s Olympic preview issue.

“I want to thank everyone who supported me,” the 23-year-old wrote. “There are too many to name, but I want to start with my family and friends, who have been amazing. There is nothing more important than those relationships. I also want to thank those in the public eye who have supported, encouraged and offered such kind words. Michelle Obama, Michael Phelps, Steph Curry, Novak Djokovic, Meghan Markle, to name a few.”

In the issue, which hit newsstands on Friday, Osaka said athletes should be allowed to skip media obligations without punishment, especially if they are going through a trying time. 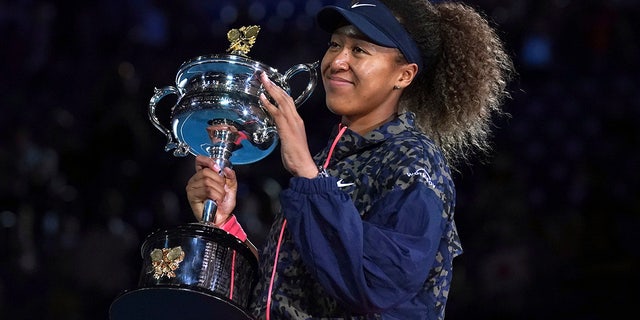 “There can be moments for any of us where we are dealing with issues behind the scenes,” said Osaka. “Each of us as humans is going through something on some level.”

Osaka said that before the French Open began, she wouldn’t speak to the media during that tournament because those interactions were sometimes uncomfortable and created doubts for her on the court.

After her first-round victory in Paris, Osaka was fined $15,000 for skipping her mandatory news conference and threatened by the four Grand Slam tournaments with the possibility of disqualification or suspension if she continued to avoid the media.

Osaka pulled out of that tournament, saying she deals with anxiety before news conferences and has experienced bouts of depression in recent years.

“Believe it or not, I am naturally introverted and do not court the spotlight,” she wrote. “I always try to push myself to speak up for what I believe to be right, but that often comes at a cost of great anxiety.” 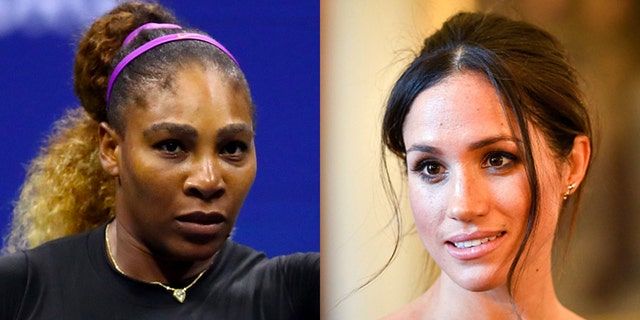 She hasn’t played since Paris, and is also sitting out Wimbledon, which ends Sunday.

Osaka will return to competition at the Tokyo Olympics, which open July 23, and where she will represent her native Japan.

“It has become apparent to me that literally everyone either suffers from issues related to their mental health or knows someone who does,” Osaka wrote.

Osaka shared that the format of news conferences is “out of date and in great need of a refresh.” She also proposed giving tennis players “a small number of ‘sick days’ per year, where you are excused from your press commitments without having to disclose your personal reasons.” 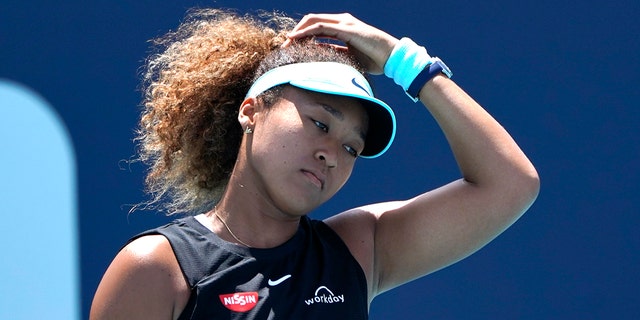 Naomi Osaka withdrew from the French Open on Monday, May 31, 2021, and wrote on Twitter that she would be taking a break from competition, a dramatic turn of events for a four-time Grand Slam champion who said she experiences "huge waves of anxiety" before speaking to the media and revealed she has "suffered long bouts of depression."
(AP Photo/Lynne Sladky)

Osaka previously appeared on the first podcast episode for the Duke and Duchess of Sussex’s Archewell Audio on Spotify in December. Markle, 39, is a fan of tennis and has attended events like Wimbledon and the U.S. Open. Serena Williams is part of her close circle of friends.

Both Markle and her husband Prince Harry are advocates of mental well-being. Harry, 36, recently launched an Apple TV+ docuseries titled “The Me You Can See,” where he discussed how Markle encouraged him to seek mental health help. He spoke candidly about how therapy has helped him face past trauma.

Markle, a former American actress, became the Duchess of Sussex when she married Harry in May 2018 at Windsor Castle. The couple welcomed a son named Archie Harrison Mountbatten-Windsor in 2019.

The Duke and Duchess of Sussex’s departures from royal duties began in 2020 over what they described as the British media’s intrusions and racist attitudes towards Markle. The family now resides in the coastal city of Montecito, Calif.

The Duke and Duchess of Sussex are advocates of mental well-being.
(AP)

In the wake of quitting royal duties, they gave an explosive TV interview to Oprah Winfrey in March, in which the couple described painful comments about how dark Archie’s skin might be before his birth. The duchess talked about the intense isolation she felt inside the royal family that led her to contemplate suicide.

Buckingham Palace said the allegations of racism made by the couple were “concerning” and would be addressed privately.

On June 4, the couple welcomed their second child, a daughter named Lilibet “Lili” Diana Mountbatten-Windsor. The child is eighth in line to the British throne.

The name pays tribute to both Harry’s grandmother, Queen Elizabeth II, whose family nickname is Lilibet, and his late mother, Princess Diana.