Meghan Markle may not have featured her two kids in her hilarious new 40th birthday video, but she still managed to honor them in a special way. The Duchess of Sussex is seen sporting two Logan Hollowell zodiac necklaces in the clip with Melissa McCarthy, which she shared on the Archewell Foundation website.

Markle is rocking the Gemini and Taurus necklaces in honor of her 2-year-old son, Archie, who was born on May 6, making him a Taurus, and her 2-month-old daughter, Lilibet, who was born on June 4, making her a Gemini. They cost between $1,600 and $1,785.

The video also briefly cuts to Markle’s desk, which features several framed photos that appear to be of her two children. 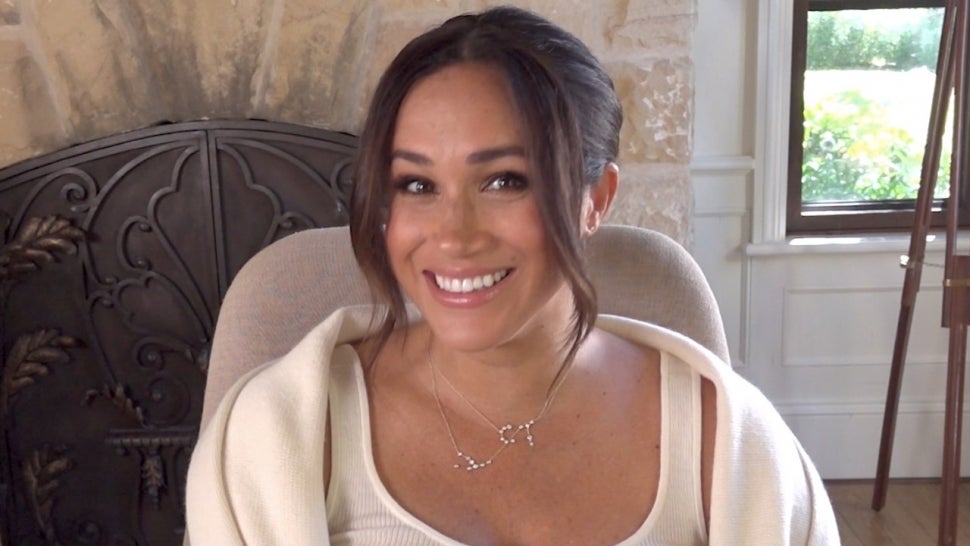 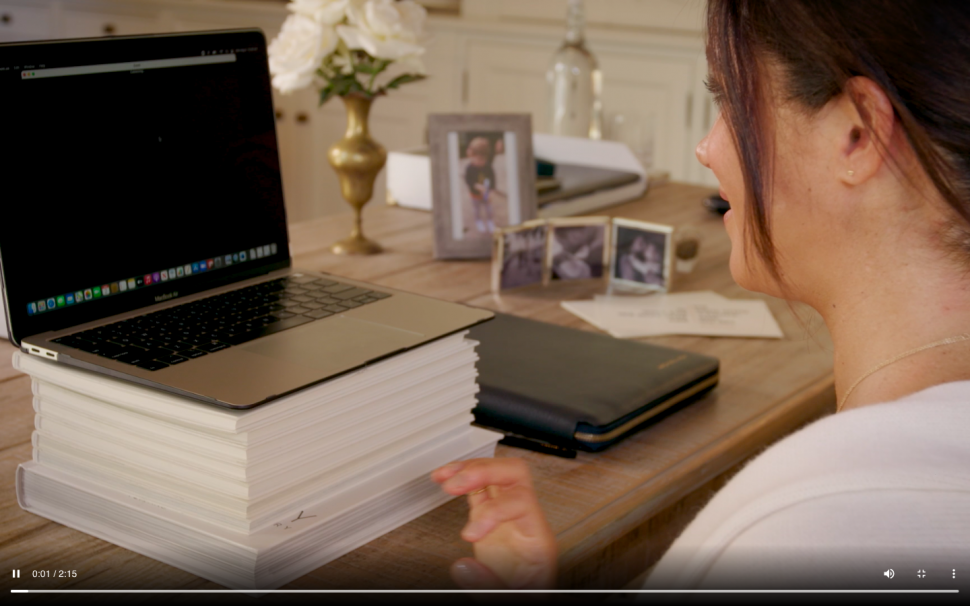 The funny clip features Markle and McCarthy having a video call to discuss plans for the duchess’ 40th birthday. After the actress tosses out some ideas including a Suits reunion, idyllic photo shoot, and matching tattoos, Markle lets her in on the Archewell Foundation’s 40X40 initiative.

“Because I’m turning 40, I’m asking 40 friends to donate 40 minutes of their time to help mentor a woman who’s mobilizing into the workforce,” she says. “Over two million women in the U.S. alone and tens of millions around the world have lost their jobs due to COVID.”

Markle adds of the initiative, “I think if we all do it and all commit 40 minutes to some act of service, we can create a ripple effect.”

The Archewell Foundation urges followers to share the message of service and for those interested in committing their time in honor of the duchess’ special day.

Since Markle and her husband, Prince Harry, have left the U.K. and their lives as senior members of the royal family behind, they have largely kept their son, Archie, out of the public eye.

They shared some brief footage of the little cutie in their tell-all interview with Oprah Winfrey back in March. And he also made an appearance in his mom’s maternity shoot this past February.

The Sussexes have opted not to show baby Lili just yet. 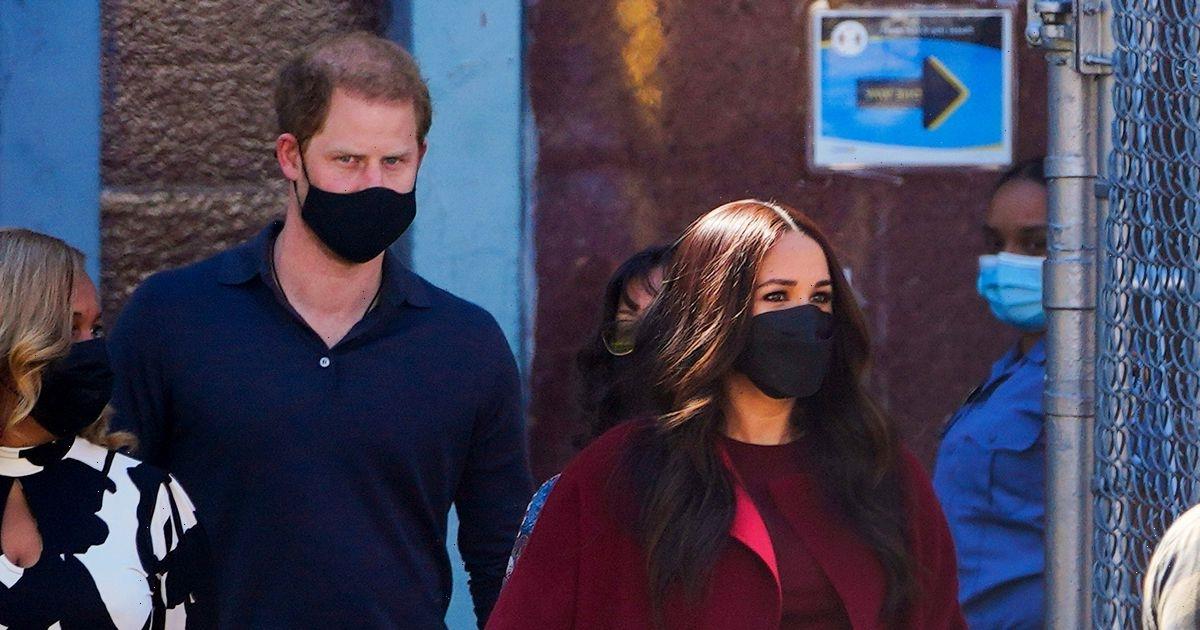