Megan Fox couldn’t help but laugh when her sons could be seen walking and crawling in the background of her home during a video interview with Jenna Bush Hager and Savannah Guthrie.

Megan Fox, 35, is showing what life is like as a busy mom in her latest interview. The actress talked about her new movie Till Death with Jenna Bush Hager and Savannah Guthrie through a video chat on the TODAY show on June 28, and some of her three kids, Noah, 8, Bodhi, 7, and Journey, 4, who she shares with ex Brian Austin Green, 47, made an appearance while running around in the background. Check out the video of the interview HERE!

“We saw one of your children running in the background,” Jenna said to Megan after one of her sons was quickly seen on screen. “Where are you?” 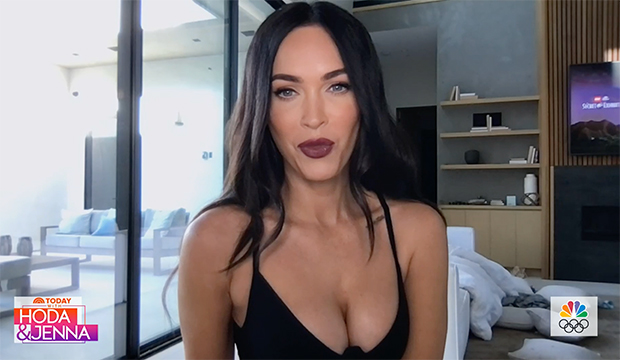 “I’m in the house that we’re staying in for right now,” Megan responded. “This is the living room area and they all fell asleep on the couch last night watching a movie.”

The proud mom went on to laugh at her son Journey after she playfully asked him to crawl to stay out of the video. He took her advice but could hilariously still be seen as he crawled around on each side of her. After the cute moment, Megan opened up about being a mother and how kids “grow up so quickly.” 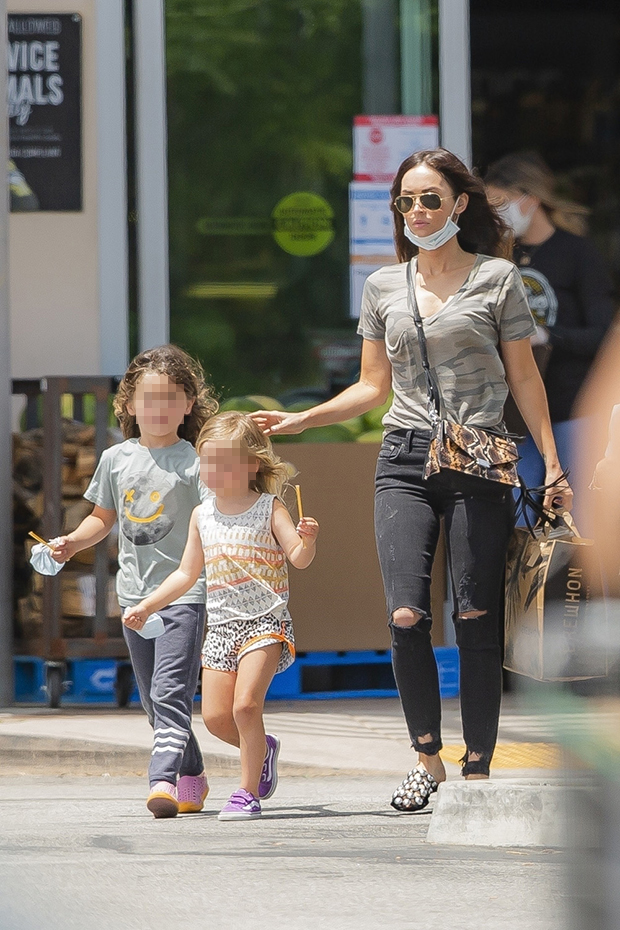 “I’m sure a lot of moms feel this way, where you [wish] you could every once in a while put them all back into that two-, three-year-old period because it’s hard to watch them grow up so quickly,” she said. “I actually really struggle with that a lot. I cry about it all the time. My phone will send me pictures of them when they were younger, and it’s hard to look at. It’s painful to love something so much.”

Megan and Brian have been co-parenting their kids since their split after nearly 10 years of marriage in early 2020. The former lovebirds previously made headlines after Megan publicly expressed her disapproval of a pic Brian posted with the kids. He went on to respect her request for privacy and cropped them out, and since then, it seems they’ve been making the kids their number one focus.