Meeting the Fam! Peter, Kelley Have the 'Hometown That Should've Been'

Taking the next big step! Peter Weber met up with girlfriend Kelley Flanagan‘s family in Illinois two months after the duo made their romance Instagram official.

“Still missing two of the kids but overall a successful first dinner night! ❤️,” the lawyer, 28, wrote via Instagram on Thursday, July 9, alongside a sweet photo of her boyfriend, also 28, her parents and brothers Jim, Tom and Michael Flanagan. Her sister, Pamela, and other brother, John, were unable to make the family get together. 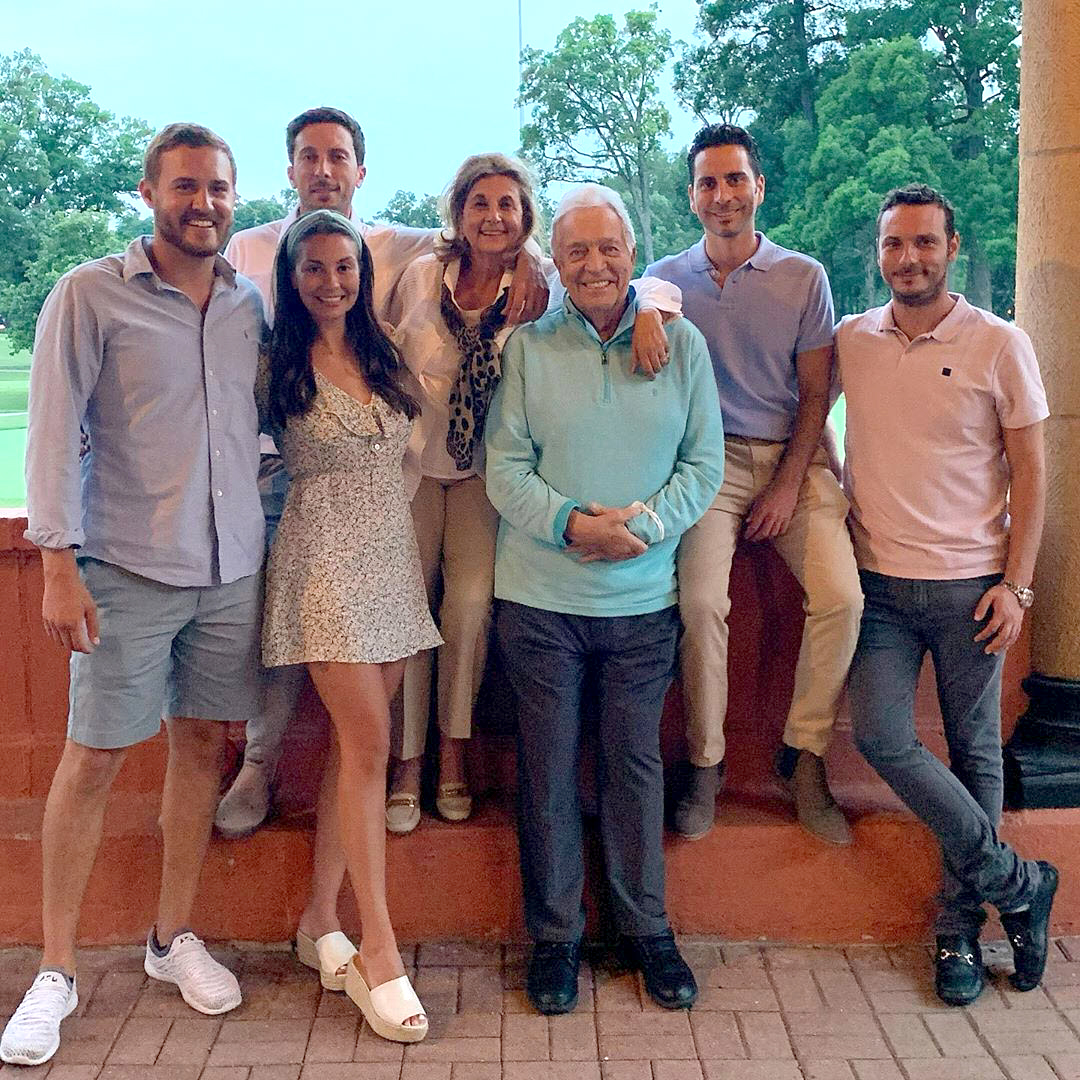 The former Bachelor, who sent Flanagan packing just before he visited the remaining four contestants’ families on season 24 of the ABC dating series, replied: “The hometown that should’ve been ❤️.”

Us Weekly confirmed on April 28 that the reality TV personalities were “fully dating” after Weber’s splits from both Hannah Ann Sluss and Madison Prewett. One month earlier, the pilot was seen cozying up to Flanagan on the Riverwalk in Chicago, where the pair was quarantining amid the coronavirus pandemic.

Former ‘Bachelor’ and ‘Bachelorette’ Leads: Where Are They Now?

Days after Us reported that the Bachelorette alum had moved on with Flanagan, Weber took their relationship public. “You caught me,” he captioned an Instagram post of him and the attorney sharing a PDA moment in the cockpit of a plane on May 2. “Let the adventure begin.” 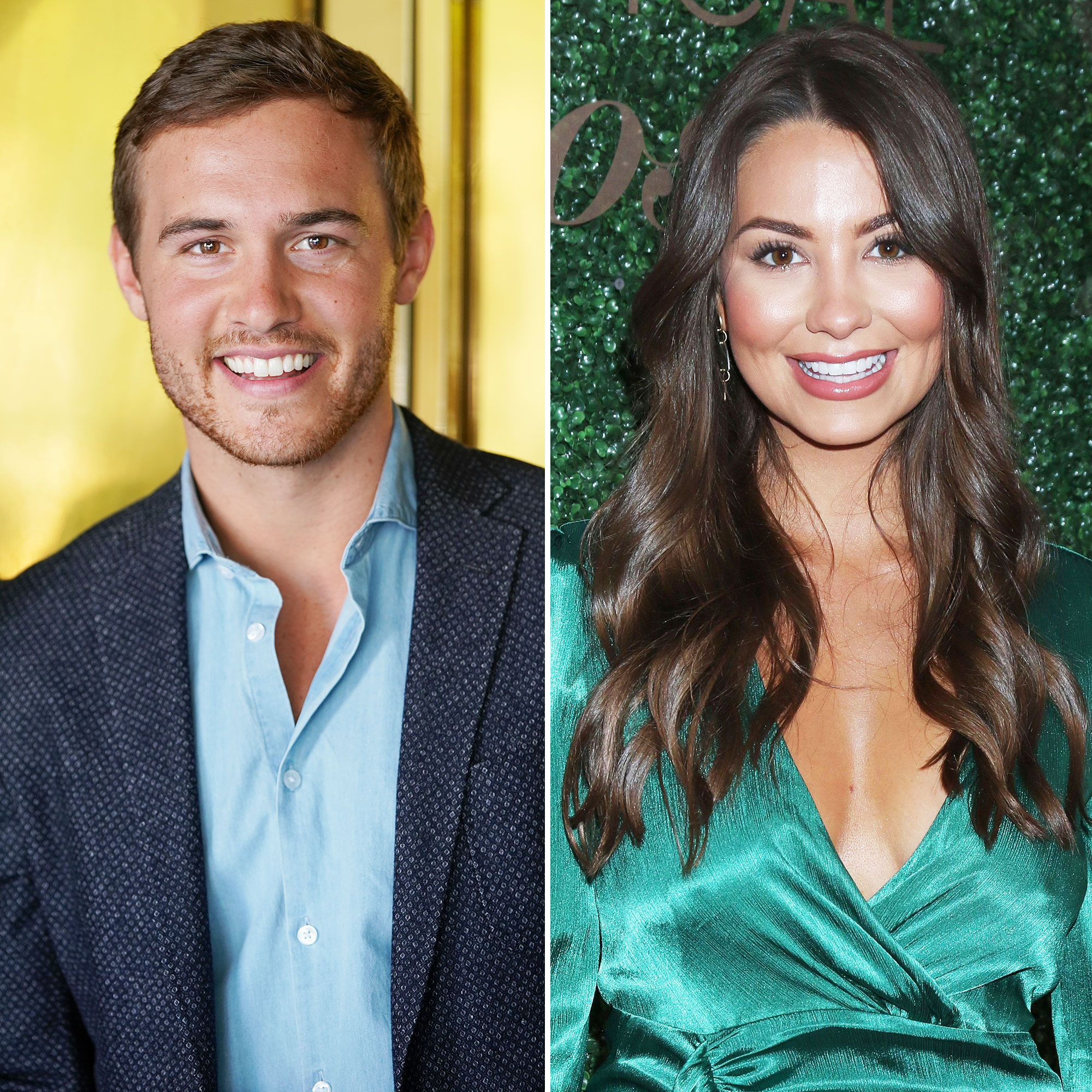 Though the California native has had his fair share of ups and downs since joining Bachelor Nation, his pursuit of Flanagan received the full support of his family. “All of their friends and family are so happy for them,” an insider told Us exclusively after the couple made their official social media debut.

Despite the uncertainty of the ongoing COVID-19 health crisis, the lovebirds have used the opportunity to learn even more about one another while in quarantine. On Thursday, the pair teased each other about who hogs the sheets in bed, their favorite pieces of pop culture and more hilarious habits in a series of Instagram Stories.

“Kelley’s favorite movie is … nothing! Because she can’t watch movies because she can’t focus on the movies,” Weber joked in a fake British accent as his girlfriend laughed by his side.