Maureen Lipman said she “worried” about what people thought of her after her husband died. The Coronation Street actress lost her spouse of 31 years, Jack Rosenthal, back in 2004.

To try to make myself feel better, I bought things

The 74-year-old said she felt “terrible” about not appearing to be upset about the playwright’s death, age 72.

The late Corrie writer died after losing his battle with multiple myeloma, a form of cancer, and he was buried in Golders Green Jewish Cemetery.

Speaking in the latest issue of Prima magazine, the Evelyn Plummer star opened up about her loss and her romance that followed.

“I found it almost impossible to grieve because my nature is to make people laugh,” Maureen started. 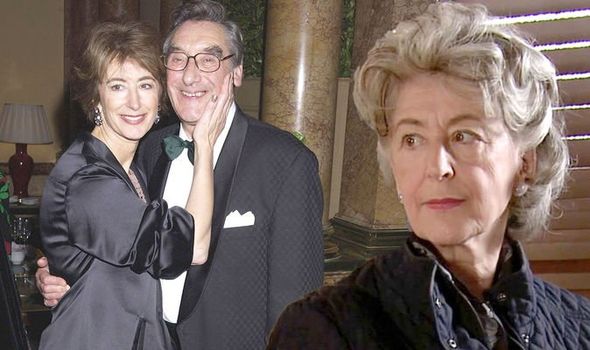 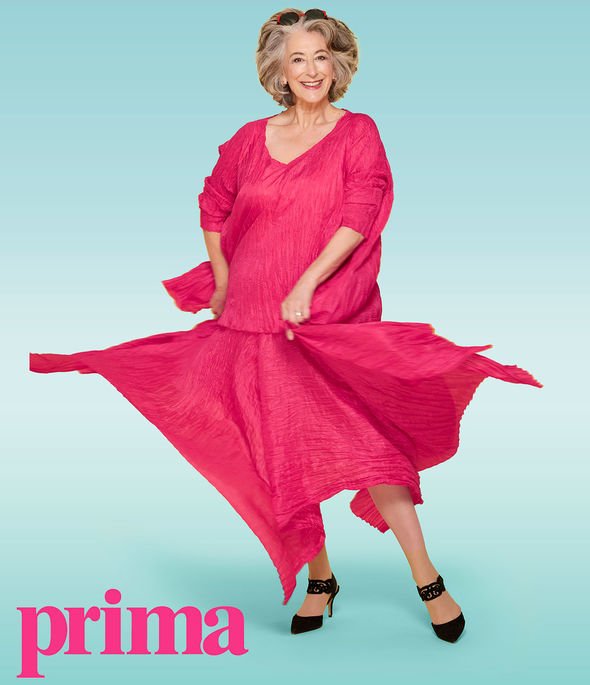 “And then, I’d feel terrible about the fact I didn’t look like I was grieving enough.”

She continued: “To try to make myself feel better, I bought things. I bought a car, then I worried that people would think it was odd; why would she buy a car when her husband has just died?

“But I now know that we all grieve in our own ways; there’s no right or wrong way.”

Maureen said she still has her “moments” almost two decades down the line. 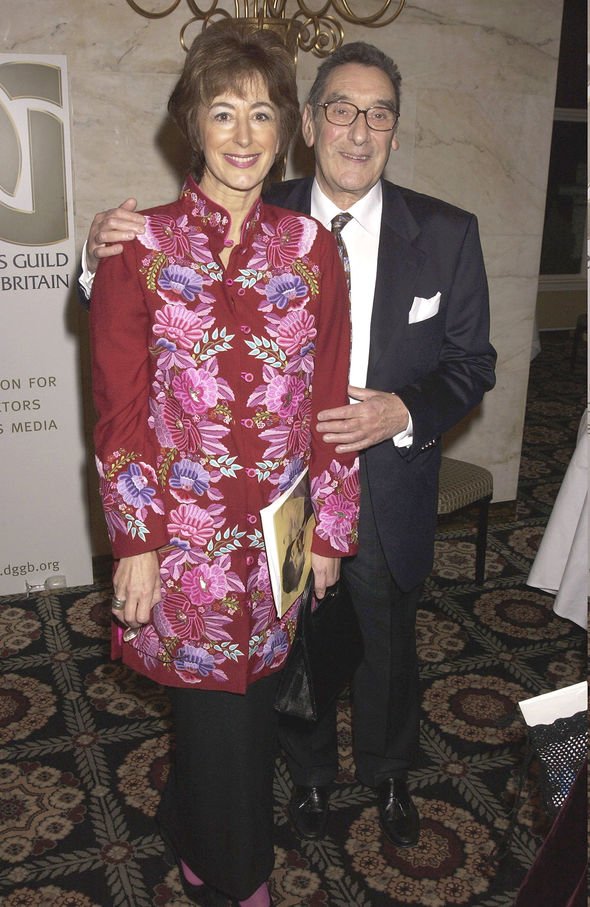 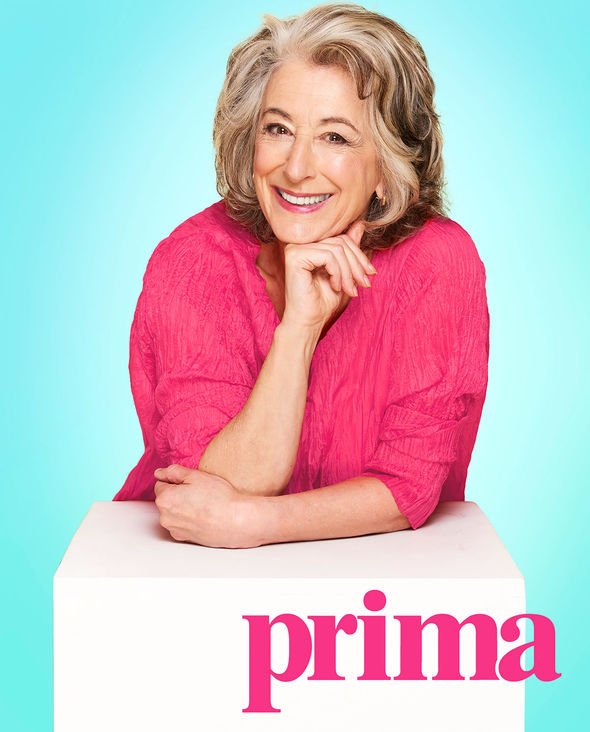 She recalled: “He died on 29 May and I always get miserable around that time of year. I think, ‘Oh, this thing is getting me down – it’s because I have a pain in my foot,’ or ‘It’s because somebody hates me.’

“But then, I realise it’s coming up to that date and that’s why.”

The star has since found love again with “lovely man” Guido Castro, who she has been in a relationship with for 12 years.

Maureen went on: “I haven’t always been the best wife, mother or lover – I think I’m a bit hit and miss – but I recognise a good man when I see him.

“The secret to maintaining things is not letting go of the basic spark that brought you together. It’s like when you meet your best friends from school; you might have nothing in common now, but that essence is still there and you laugh at the same things because of it.”

Unfortunately, she added that they had been “apart recently” due to the coronavirus pandemic.

“We couldn’t self-isolate together because of his health – but I feel lucky that we have that,” she said.

Maureen appears on the cover of the publication, turning heads in a flowing pink dress. 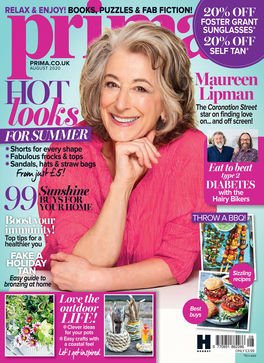 She teamed it with pointy black heels and was seen clutching a pair of sunglasses in the images.

Read the full Maureen Lipman interview in the August issue of Prima, on sale now. It is available in all supermarkets and online at MagsDirect.