Matt Dawson divorce: Why has Matt split with wife of 11 years?

Matt Dawson has announced that he and wife Carolin Hauskeller have gone their separate ways after 11 years of marriage. The former sporting star is more recently best known for presenting on A Question of Sport alongside Sue Barker and Phil Tufnell, although the trio have recently been axed by the BBC in a shakeup of the popular sports quiz series.

Why has Matt split with wife of 11 years?

In a statement posted to his Twitter on Monday, Matt revealed he and Carolin decided their relationship needs a “new direction.”

Matt tweeted: “We know this will be a surprise to most, but after 11 years together Carolin and I have decided our relationship needs a new direction, bringing our marriage to an end.

“The love for our beautiful boys grows stronger day by day as does our friendship as co-parents.” 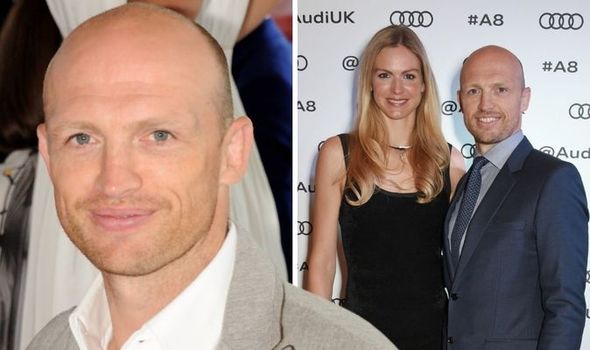 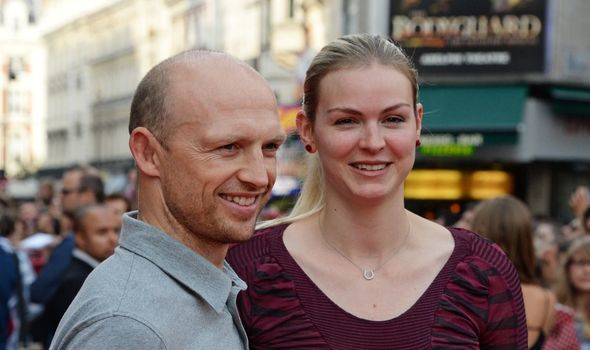 In a separate tweet, he added: “To our dear friends, please continue to support us as positively as you can for the next stage of our lives.

“It’s vital that Alex and Sami understand that we will always be a united family.”

Matt and Carolin had been married for almost a decade after they tied the knot back in 2011.

During their marriage, the couple welcomed sons Alex and Sami. 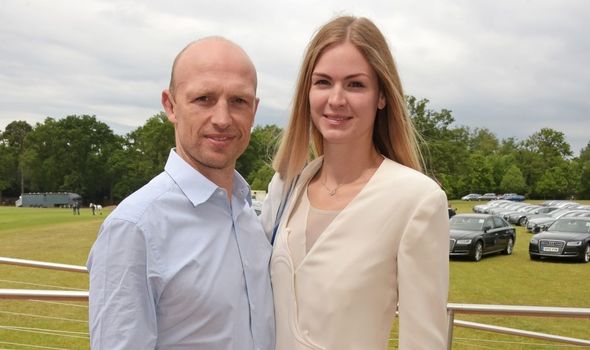 Matt has previously spoken of how he has mirrored his own father in raising his sons.

He explained: “My mum says that I’m turning into my dad.

“He was very competitive at everything from Scrabble to Daley Thompson’s Decathlon game on the computer.

“With a twinkle in his eye, to get a reaction, he would say to me, ‘God this winning lark is really boring’, whether that be at squash or bowling me out at cricket. He knew how to push my button.

“My boys are quite young but while I’ll try my best to make them understand that it’s how you win that counts – humility is very important – I want them to be competitive because it’s good training not just for sport but for life.”

Last week it was announced that Matt and fellow A Question of Sport hosts Phil Tufnell and Sue Barker were to be replaced.

At the time a BBC spokesperson said: “We would like to thank Sue for her enormous contribution as the show’s longest-reigning host over the last 24 years, and Matt and Phil for their excellent team captaincy.

“Together they have ensured A Question of Sport remains a firm favourite with the BBC One audience.” 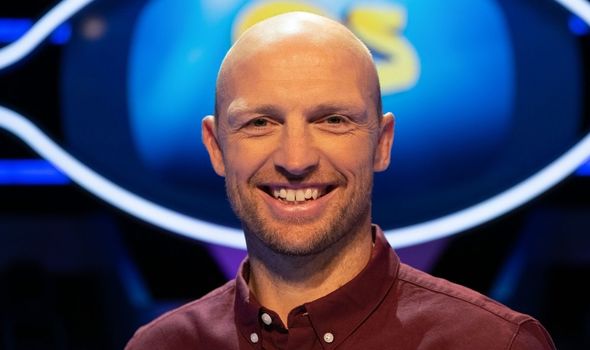 Matt went on to address his departure from the popular sporting series on Twitter.

He penned: “Thanks for all the lovely messages. I’m not sure how to respond so I’ll have a think.

“Needless to say I will miss @QuestionofSport immensely….”

A Question of Sport returns next year on BBC One.