Martin Roberts speaks out on Homes Under The Hammer upset: ‘We never get bl**dy awards’

Homes Under The Hammer presenter Martin Roberts, 56, has shared his upset over the BBC show “never getting any bl**dy awards”. The property expert opened up about the situation while speaking out about the potential for the programme to move into a prime time slot in an exclusive interview with Express.co.uk.

Martin divulged: “There’s always a little bit of me that wonders why we’re not on prime time or later on in the day because why not?

“Other shows have made the transition from daytime to prime time, but on the other hand 10am is such a precious slot and it’s almost our slot.”

The television personality went on to say Homes Under The Hammer competes with shows like This Morning with its viewing figures in spite of a lack of publicity in comparison to the ITV programme.

He continued: “Quite rightly Holly [Willoughby] and Phil [Schofield] get lots of publicity and they do a great job, but we press the pants off them in terms of the amount of people watching.

READ MORE… Martin Roberts: Homes Under The Hammer host on what ‘infuriates’ him 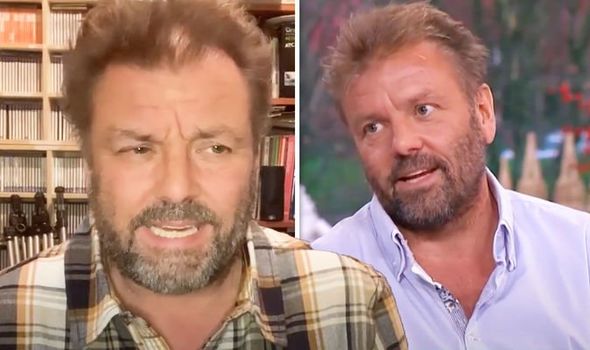 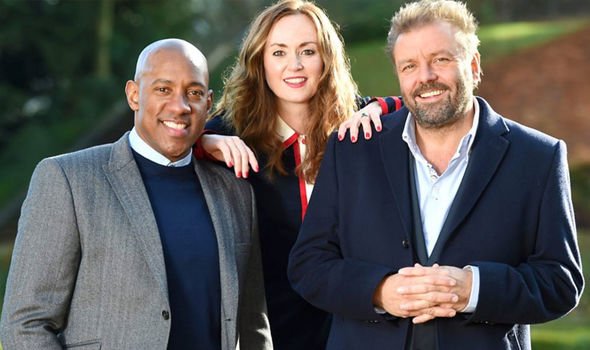 “But we sit quietly, we never get any bl**dy awards, we don’t get many accolades.

“You don’t see me very much in the glossy magazines, we just plod along and make a show people really love.”

The star then clarified his comments about This Morning, adding: “That’s not me having a dig at Holly and Phil, I don’t want to start a war with them!”

Martin continued: “It is that classic BBC, people talk about what they pay their TV licence for. 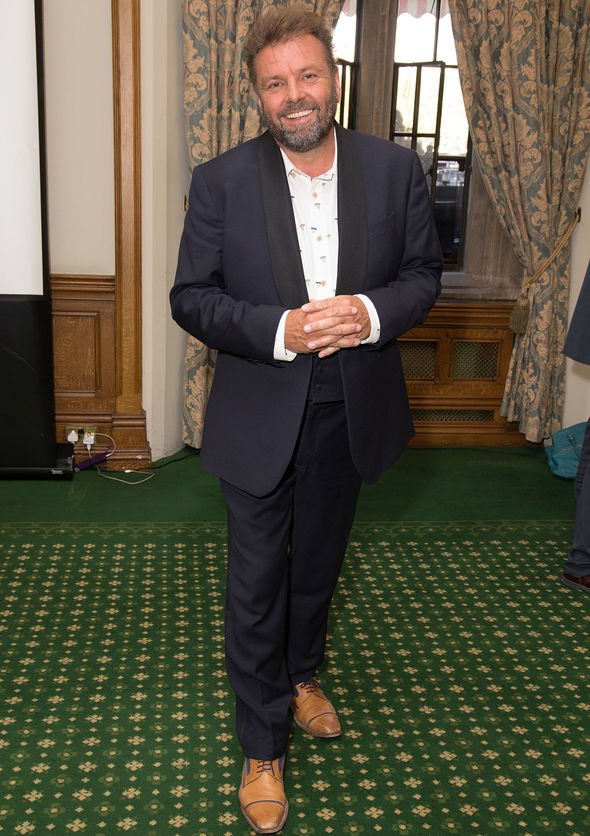 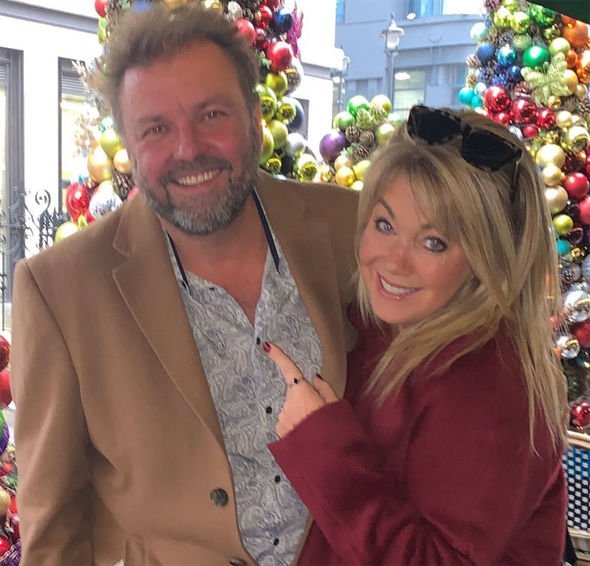 “But Homes Under The Hammer has a lot of take away, with free information that could make your life better or in the very least a bit of entertainment.”

Although Martin expressed his disappointment over Homes Under The Hammer’s lack of awards, he insisted the show is “doing pretty well”.

When quizzed on whether he would like to see any changes take place on the programme, he replied: “I think it’s doing pretty well, not really.

“The only thing is we did some best ofs and we’ve visited so many properties now, but I’d love to see some specials.”

“Or the most disastrous renovations of Homes Under The Hammer and the best ones, or the properties that made the most money.

“We’ve got 3000 stories we could pick from. I’d like to see what we’ve shot already used more.“

Explaining his reasoning behind setting up the channel, the star said: “I thought it’s about time there’s some really good, reliable stuff to do with property.

“So why don’t I become my own broadcaster and try to take it seriously and offer some advice and silly stuff and use my expertise?”

Homes Under The Hammer airs today at 10.45am on BBC One.