Mark Labbett, 54, was up late on last night with one thing playing on his mind. After a weekend that was ladened with “hatred” and “abuse” directed at the Jewish community, The Chase star weighed in on the intolerable topic of antisemitism.

Antisemitism is racism, if people can’t or won’t see that then I pity them

His plea comes after Grime rapper known as Wiley, shared a series of conspiracy theories targeted towards Jewish people while insulting them on his Instagram and Twitter accounts, which have more than 940,000 followers combined.

It led to many writing to the Cabinet Office to have his MBE revoked.

Taking to his own Twitter page, Mark slammed people who partake in racial hatred while revealing he “pities” them.

“I don’t normally do this sort of thing but enough of the antisemitism Twitter,” he wrote. 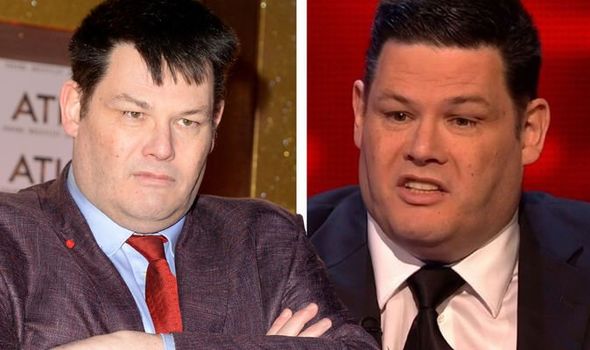 “Antisemitism is racism, if people can’t or won’t see that then I pity them.”

He revealed he was joining the 48-hour Twitter “walk-out” organised by ministers and campaigners, claiming he was “switching off” in response to the antisemitic posts.

Viewers who were still awake cheered in agreement with the chaser for his encouraging words. 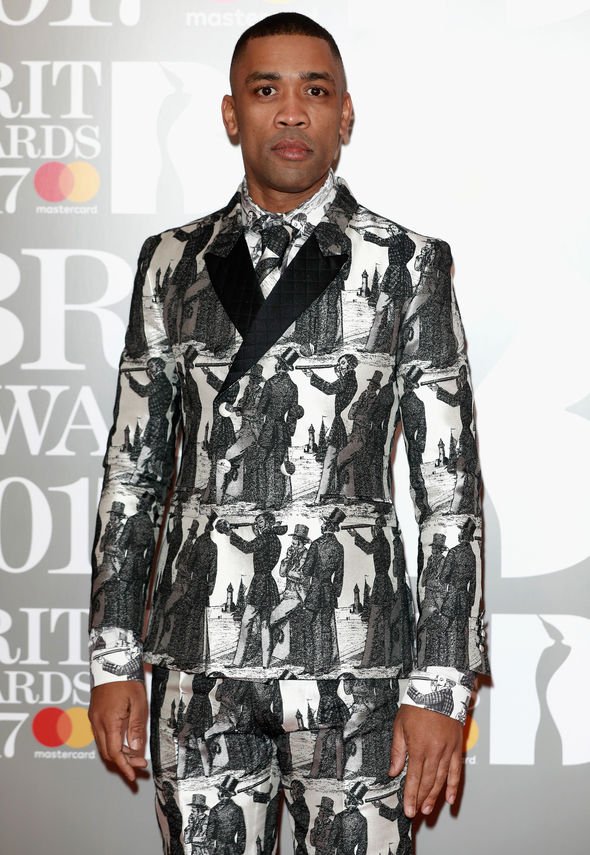 “Let’s hope Twitter takes some notice,” one seemed hopeful that change will come.

“I’m with you! Goodnight,” said another.

Twitter removed some of Wiley’s tweets explaining that they violated its rules but others were still visible for 12 hours after they were posted.

The social networking site later said that the artist’s account had been locked for seven days.

Elsewhere, Mark hit back at a fan who mocked him about his weight.

In England, gyms reopened on Saturday 25th July but as the ITV star questioned why they didn’t require people to wear masks while visiting, he was heckled by a fan.

“So let me get this straight: in England from July 24/25 you need masks or shops but not pubs, restaurants or gyms?” Mark wrote, seemingly confused.

The fan in question shortly came back with: “Da f**k would you know about a Gym? You are fined 10 credits.”

Luckily, The Chase seems to have prepared Mark for comments such as this, as he hit back with yet another witty reply ITV viewers love so much.

“Over the years I have probably clocked more hours in them than most as an overeating sportsmen. Fine cancelled on appeal,” he snapped with a smiley face.