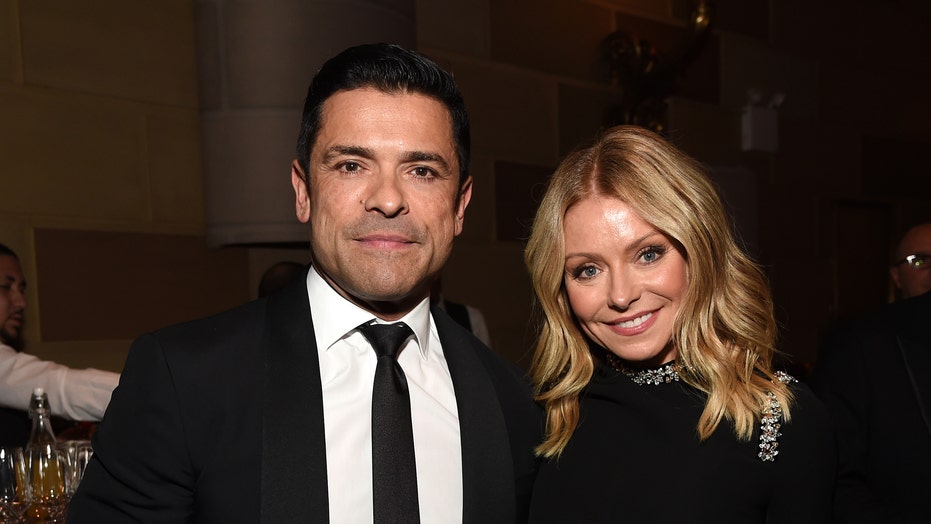 Consuelos was in Vancouver, Canada, shooting the new season of "Riverdale" while Ripa stayed in New York City to co-host her morning talk show.

The 49-year-old typically flies back and forth between Vancouver and New York but couldn’t due to coronavirus quarantine compliance rules on set.

The actor made a special appearance Monday on "Live with Kelly and Ryan" and spoke about being separated from his better half for so long.

“It was a nice reunion for sure,” Consuelos told Ripa and Andy Cohen, who was filling in for Ryan Seacrest.

“In Vancouver, I don’t sleep very well. I make it to the couch. I fall asleep around 9 and I wake up at about 1 o’clock in the morning and then I kind of go to bed around 2,” he added. “This is the first time in three, four months that I’ve been actually sleeping.”

Ripa chimed in, “He’s very cuddly when his needs need to be met and then he detaches. I think if he could, he would beam himself back to Vancouver.”

Ripa returned to the set to film “Live” in New York City after remotely shooting since March, when she spent extended time with Consuelos. 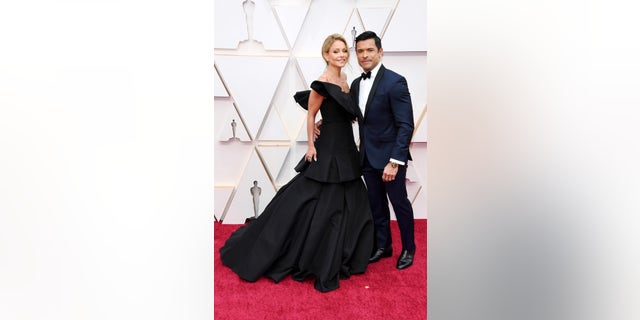 The “All My Children” alum revealed it was the longest consecutive period of time she spent with her husband since they got married in 1996.

"It was a testament that we really like each other. I'm sad not to wake up with him, it's very sad. I will miss him, that's all I can say,” Ripa described.

She added: “So it was a good marriage honey, I really enjoyed the time we spent together."

Consuelos similarly reflected on their closeness amid the pandemic in an interview on SiriusXM’s Radio special “Quarantine with Bruce” on Sept. 10.

“You kind of assess where you are with your relationship when you have to spend this much time together. And, and … we really like each other, which is great,” he said.

Consuelos added: “I think families got to slow down just a little bit, especially in our world where we're traveling so much different countries, you know, different schedules. It was nice. It was really, really nice just to get that time together.”