Marilyn who? Famous names unknown to the under-30s 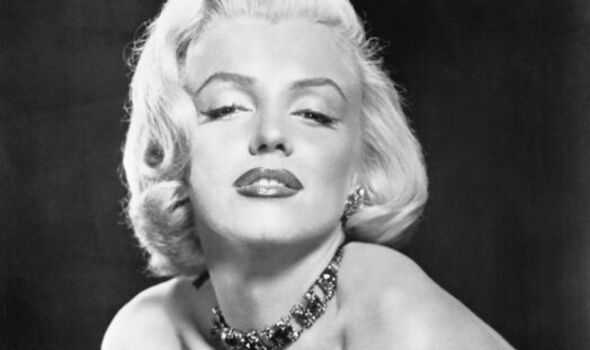 But a survey yesterday revealed young people are flummoxed by luminaries including Nelson Mandela and Marlon Brando.

The poll of 2,000 people aged 18 to 30 showed a large portion were oblivious to many giants who shaped the modern world.

Researchers for insights agency Perspectus Global found 55 percent had no idea who South African freedom fighter Mandela was. Forty-nine percent could not place blonde bombshell Marilyn Monroe – while Ali, arguably the greatest boxer in history, was familiar to just half.

The least familiar icon to young adults was Mary Seacole, the British-Jamaican nurse who tended our Crimean war-injured, who was a mystery to 91 percent.

Seventy-two percent were not sure who A Streetcar Named Desire star Marlon Brando was. Other figures lost in time include nurse Florence Nightingale, known by only 58 percent and first man on the Moon Neil Armstrong, familiar to just 53 percent.

Ellie Glason, of Perspectus, said: “It is fascinating to see how many iconic figures from history are unknown to the younger generation.”