Mariah Carey may or may not be too happy right now!

A Baltimore rapper named YTK dropped a song called Let It Off on Friday, and it quickly went viral after people recognized the song sampled the 51-year-old singer’s hit 2005 single Shake It Off. Following the release, an A&R consultant with the social media handle, @rnbtommy, shared a clip of the accompanying music video and commented:

“Mariah Carey has 24 hours to respond.”

It turns out the song caught Carey’s attention, and she took to Twitter to share her thoughts on the popular tune. Unfortunately, her response might not be what the musician had expected! Alongside a GIF of herself with the words “GTFO,” the momma wrote:

“How about y’all have 24 hours to respond to my lawyer.”

Now, it is not clear whether Carey was joking or not. However, @rnbtommy did not seem too concerned by the icons tweet, saying:

“Please stop saying rude shit to her. She told that same joke to Questlove hours before she responded to the tweet and put us in contact with the people who can help us clear it!”

YTK also seemed fine as he responded to Mariah with:

We guess we will have to wait and see if she was actually serious! 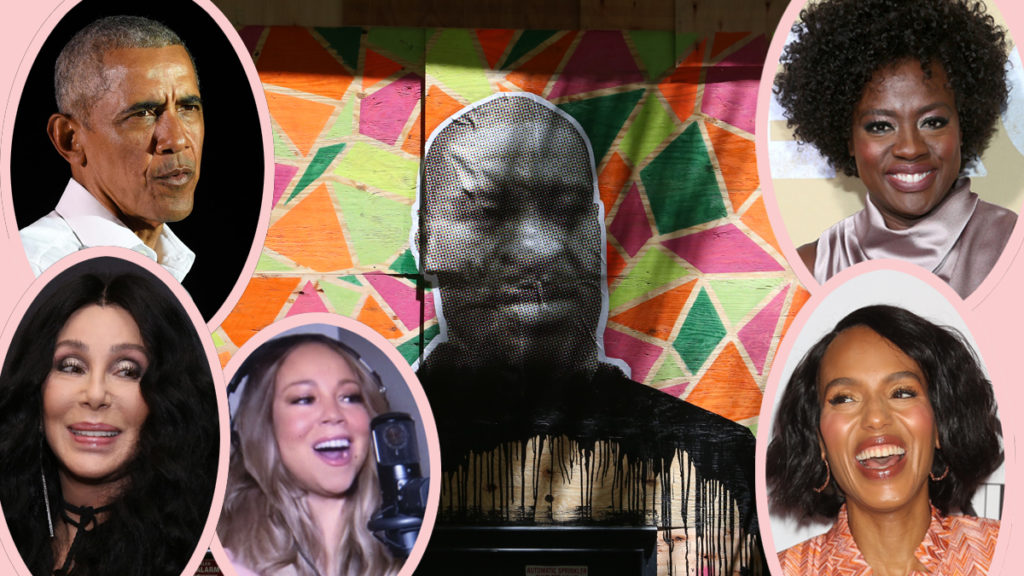 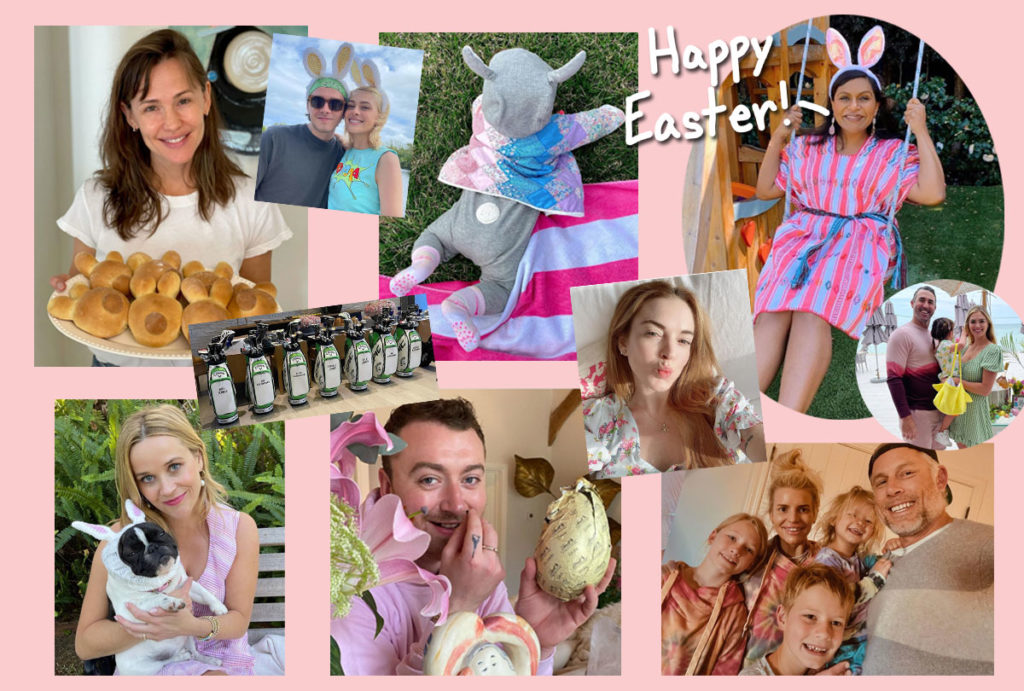 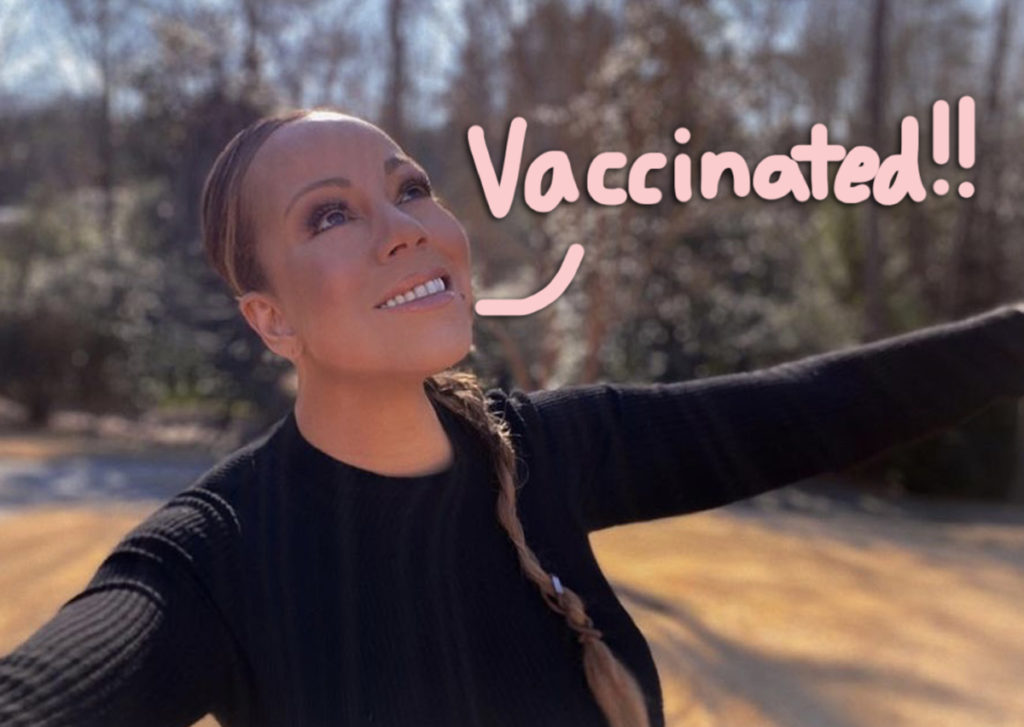 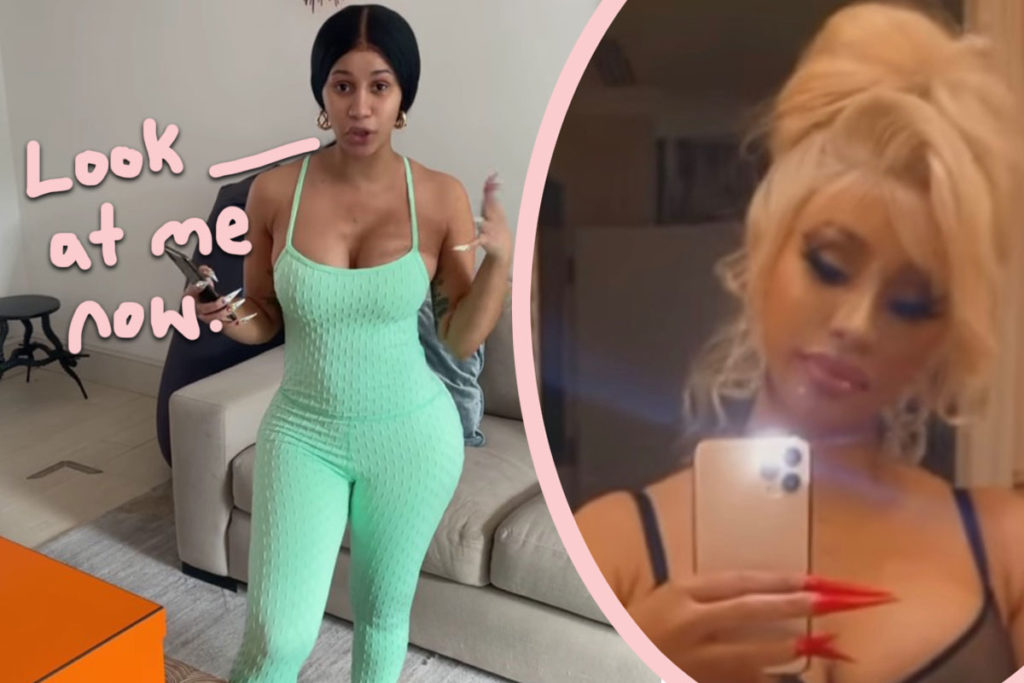