Marcel Somerville girlfriend: How long has Love Island star been with girlfriend Rebecca?

Marcel Somerville was once a member of 10-piece UK hip hop group Blazin’ Squad – but shot to fame when he appeared on Love Island in 2017. The rapper has announced that he and girlfriend Rebecca are expecting their first child together. But how long have the pair been dating?

How long has Love Island star been with girlfriend Rebecca?

It is reported that Marcel and Rebecca have been dating for just over a year.

They first met while they were both at the same nightclub called Libertine in 2018.

While they didn’t speak when they met they later got to know one another on social media. 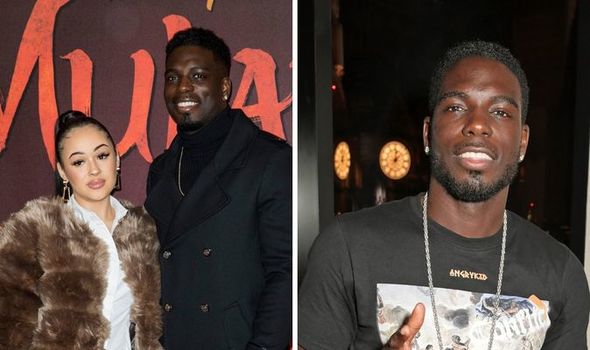 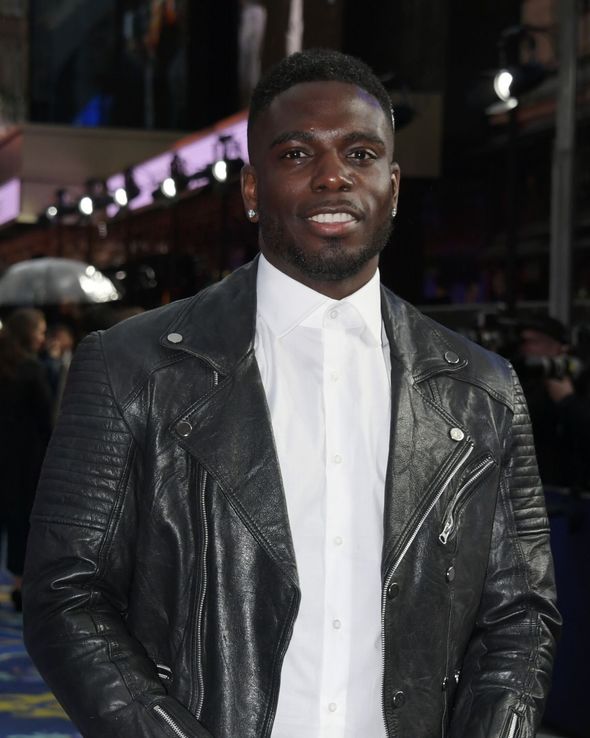 The couple celebrated their one year anniversary back in May.

“Mad spending our anniversary on lockdown but there’s no one in the world I’d rather be spending 24/7 with mama. 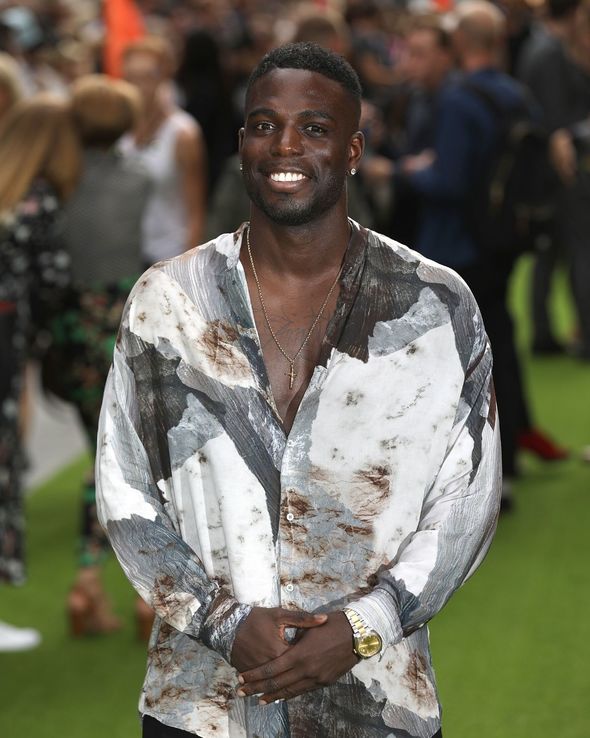 This week it was announced that Marcel and Rebecca were expecting their first child together.

In an exclusive interview with OK! Magazine, Marcel said: “I was in the studio with my headphones on, and she tapped me on the shoulder.

“She had loads of pregnancy tests in her hand, just to make doubly sure.

“It was crazy! It’s my first baby and I’ve been waiting a long time for this, so it’s just mad.”

Later in the interview, Marcel spoke candidly of how Rebecca had suffered a miscarriage early into their relationship.

He explained: “We don’t really like to talk about it. We found out we were pregnant very early in our relationship, and both felt like we wanted to spend the rest of our lives together, so we were getting ready for the baby.

“Then we found out we had a miscarriage. We both took it really badly.

“It took a little while for us to get over it, but it did make us stronger because when you go through something like that, it makes you be there for the other person.” 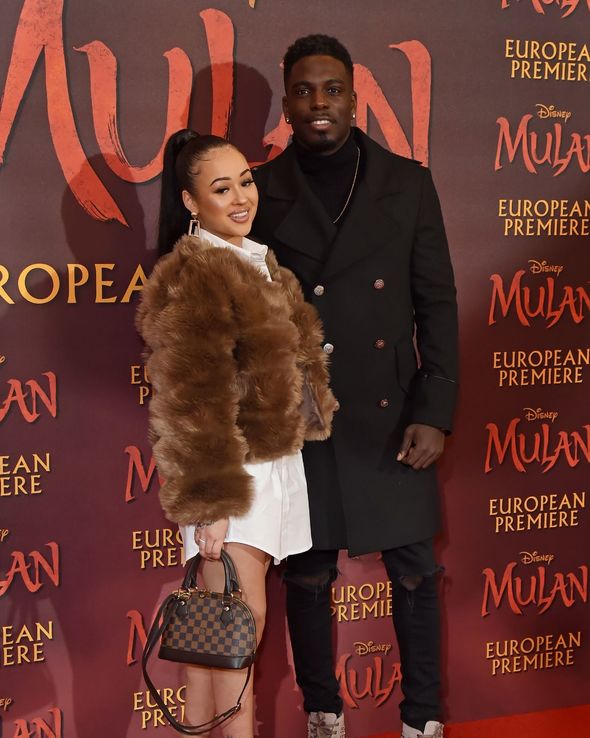 Rebecca added: “It was hard to go through, but it really did bring us closer together.”

Marcel went on to say how he and Rebecca plan to tie the knot in the future.

The Love Island star said: “A million per cent. I don’t want to give too much away, I’ve got certain plans.

“I know this is the woman I’m going to spend the rest of my life with. There will definitely be wedding bells.”