Barbra Streisand’s marriage to James Brolin only grew stronger in the last few years, when they were forced to spend more time together due to the pandemic. And they credit their lasting love to the way they deal with arguments.

Brolin, 82, appeared on The Talk last year, and told host Sheryl Underwood: “I like women who say their pierce, and I’m a calming factor, and she gets me up and doing things I wouldn’t normally accomplish.

“It’s like a perfect situation, the two of us,” the actor added of his 80-year-old wife.

“We, for a long time, were put out by COVID. And a lot of people, their marriages haven’t gone well during these 15 months.

“We’ve literally fallen in love over this period of time, just being stuck together every day and making it work. 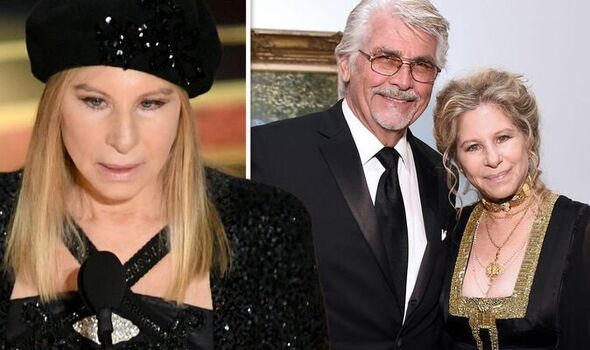 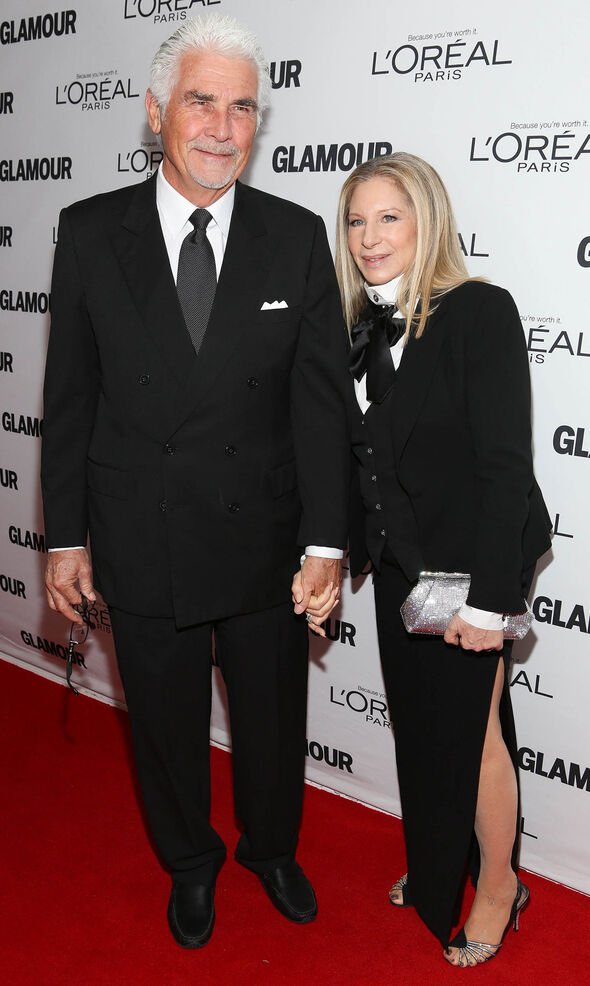 “Neither one of us have ever gone out the door [after] an argument and we are good at talking things out,” he added.

While Brolin seems to be Streisand’s soulmate, she enjoyed some high profile romances before she settled down with him. 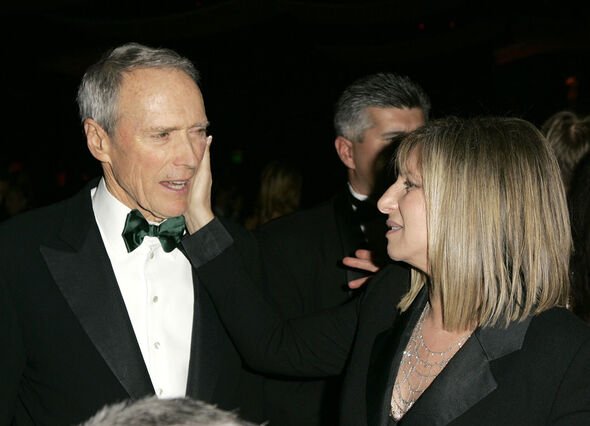 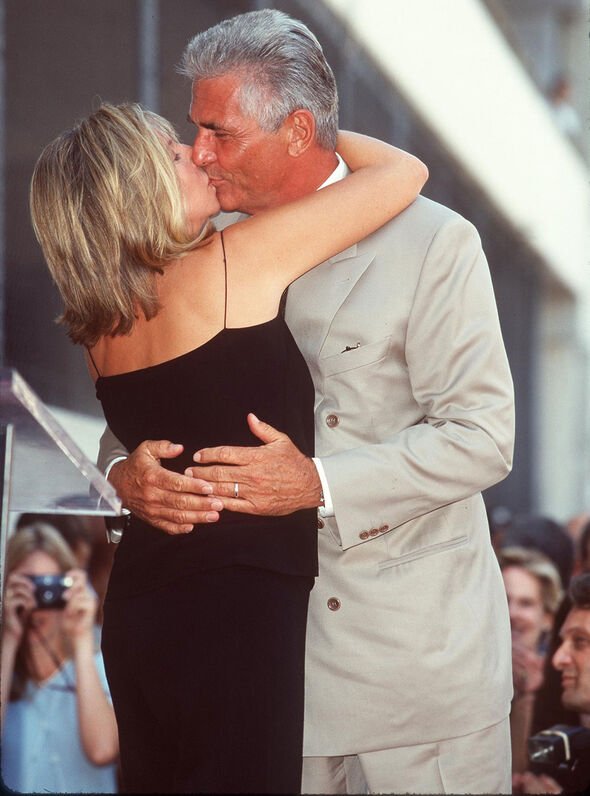 In 1969 and 1970, Streisand dated Canadian Prime Minister Pierre Trudeau, before moving on with hairdresser and producer Jon Peters.

They split up in 1982 but remain friends, and she is the godmother of his daughters, Caleigh and Skye Peters.

From 1983 to October 1987, Streisand lived with Baskin-Robbins ice cream heir Richard Baskin, before dating actor Don Johnson from December 1987 through at least September 1988.

From 1989 to 1991, she was in a relationship with composer James Newton Howard, before dating tennis champion Andre Agassi from 1992 to 1993.

In his 2009 autobiography, Agassi wrote: “We agree that we’re good for each other, and so what if she’s twenty-eight years older?

“We’re simpatico, and the public outcry only adds spice to our connection.

“It makes our friendship feel forbidden, taboo – another piece of my overall rebellion.

The legendary singer is also rumoured to have had dalliances with Bill Clinton, Prince Charles and Dodi Fayed.