Maisie Williams, 23, has admitted that although she misses filming Game of Thrones in Belfast after the series ended last year, there is one part of her experience on the show that she was happy to say goodbye to. Addressing a behind-the-scenes issue, Maisie revealed that the rainy weather was a struggle to deal with at times while filming episodes for the HBO drama outdoors.

The star explained she often had to put up with her feet being wet during filming.

When quizzed on what she doesn’t miss from Game of Thrones, the Arya Stark star revealed: “The wet feet.

“That was the worst,” the actress added.

In spite of the annoying issue, Maisie gushed about her experiences with her fellow cast members in Belfast, where they shot many of the scenes from the show. 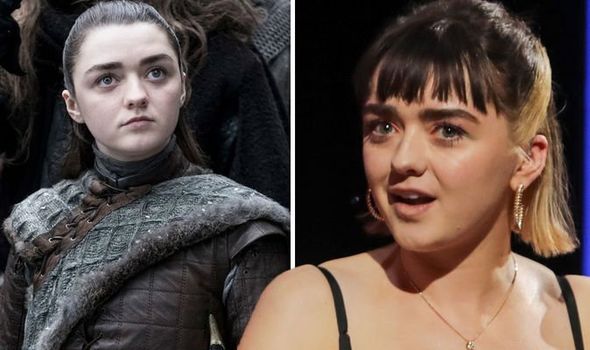 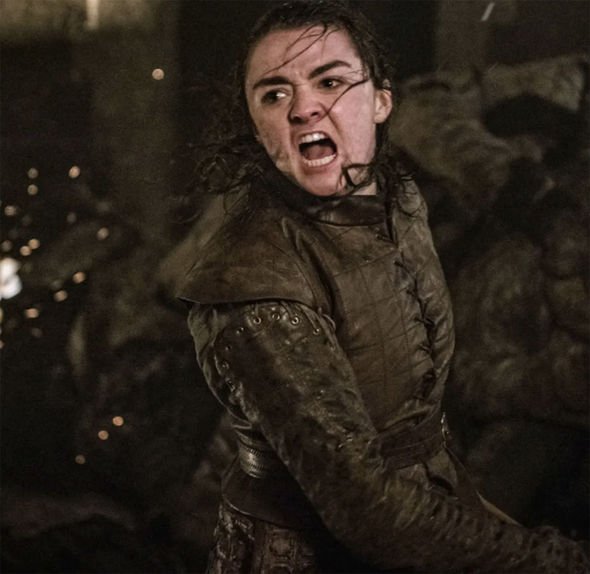 She recalled: “It changed so much over the years that we were there.

“I feel like Game of Thrones had such a huge impact on Belfast and it was such a joy to go back there every year.”

Maisie added to this week’s OK! Magazine: “There are a a lot of good bars!

“There’s a place called Made In Belfast, which has really great dinners.” 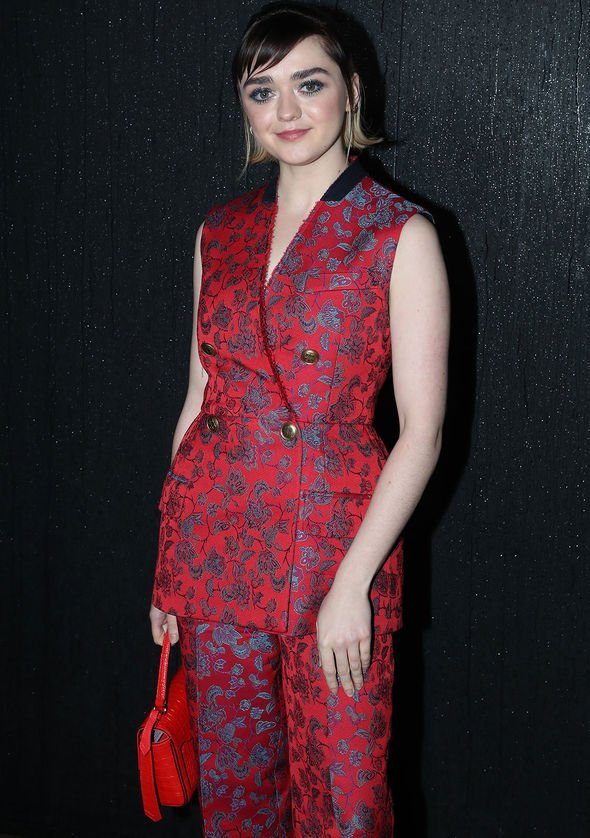 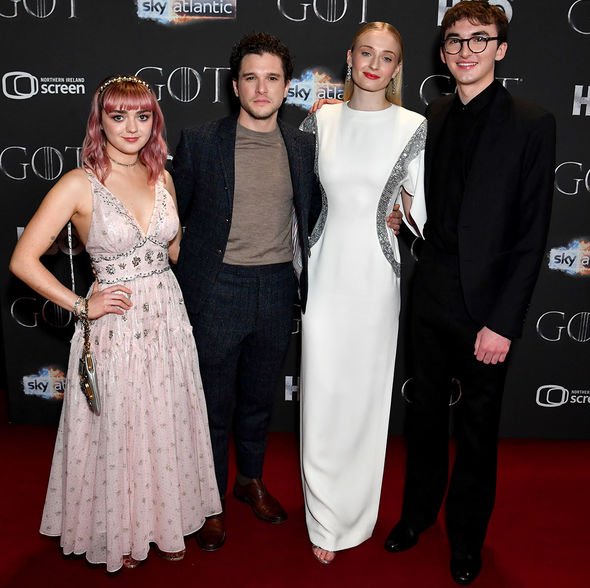 The Two Weeks To Live star then admitted that the cast’s appearances in the city sometimes sparked a frenzy amongst university students who were fans of the show.

She continued: “The locals were pretty chilled about us, but then you’d get a lot of uni students who were like, ‘Oh my God!’”

Elsewhere, Maisie revealed that she and her co-star Kit Harington, who played Jon Snow on the show, were both surprised by the plot line of the series finale.

Many fans also thought it would be Jon who finally murdered The Night King in the last episode.

“And then, he read the script, and it was Arya the whole time. (Laughs.)”

She added to The Hollywood Reporter that it “would have been too obvious” for it to be Jon Snow.

Maisie continued: “I’m glad that it was Arya, honestly,” she said. “I think I had the best storyline of the final season.”

The star also shared details about her role in indie home invasion horror film, The Owners, which sees thieves try to raid a house before the situation descends into chaos.

Maisie said of the experience: “Although being part of a psychological thriller or a horror is always somewhat hyperreal, I did like that we didn’t have any green screens.

“A lot of the emotions are a lot more realistic and a lot more pared back.”

The star is also currently appearing in Two Weeks to Live on Sky One, which is a comic tale of love and revenge.

Read the full interview in this week’s OK! Magazine – out now.