The Handmaid’s Tale continues to be Hulu’s biggest hit show to date, as well as the most accidentally timely series of the era. Though the show is written and filmed months ahead of time, somehow every season, there’s at least one episode that lands as perfectly timely commentary each season. Fans are eager to know what happens next. O-T Fagbenle, who plays Luke from The Handmaid’s Tale reveals Season 3 details that will surely excite fans.

For Fagbenle, the highlight of the series so far has been last season’s head to head confrontation with Commander Waterford, played by Joseph Fiennes, and the man who owns Luke’s wife June. He tells Elite Daily, 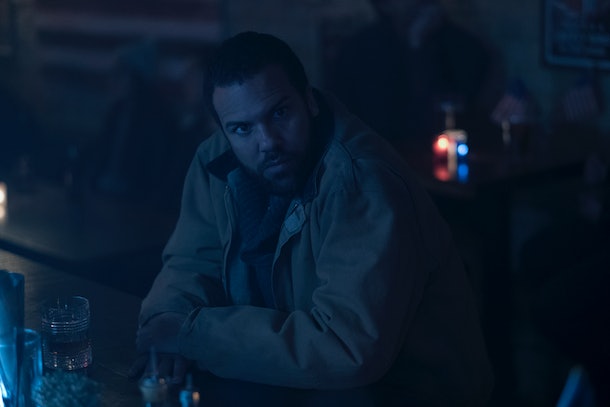 But for Fagbenle, though meeting Waterford was an electric moment, getting the Waterfords kicked out of Canada after he and his roommates uploaded the envelope of Handmaid letters was not nearly the same sort of victory.

In fact, Fagbenle sees his character as a man carrying a lot of emotional baggage from the fall of America. 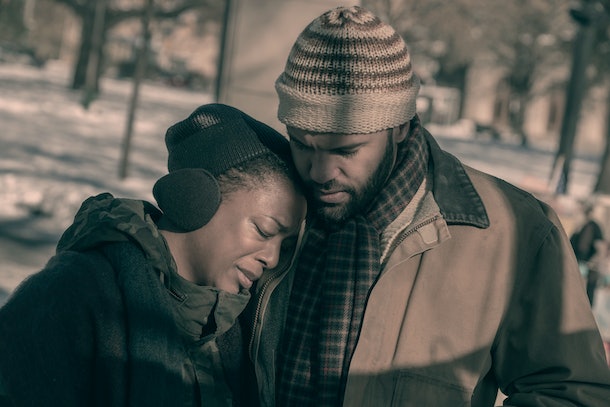 But when facing questions of what will Luke do in Season 3, especially faced with June’s baby having been brought across the border, he sees his character as someone who would step up into a parenting role for Nicole.

Viewers cannot wait to see how things go down in Canada in The Handmaid’s Tale Season 3. The show will return to Hulu in 2019.