While Louise Redknapp, 45, is locked down with her eldest son Charley, 15 during the coronavirus pandemic, the singer-songwriter has revealed how she has always had a bit of an “addictive” personality. The pop star unveiled the reasons on her Instagram story on Friday night.

Always had a bit of an addictive personality.

This comes after Louise documented her cosy night in on Friday and gave her 700,000 Instagram followers an insight into her true personality.

The mother-of-two wrote on her Instagram story: “Always had a bit of an addictive personality,” alongside a snap to show the insides of her fridge at home.

However, followers could see that on the top shelf, Louise had stored three jars of Lotus Biscoff spread.

The star has been frequently documenting her time at home with Charley online, while her former spouse Jamie has been locked down with their younger son Beau, 11. 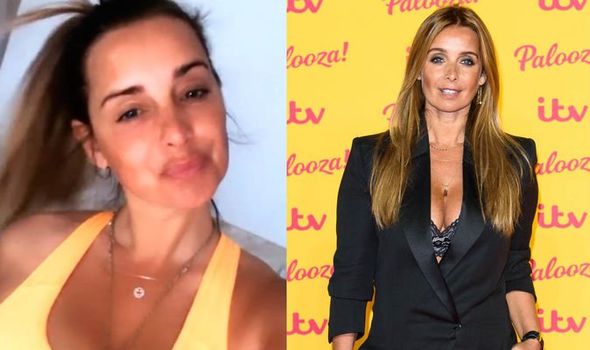 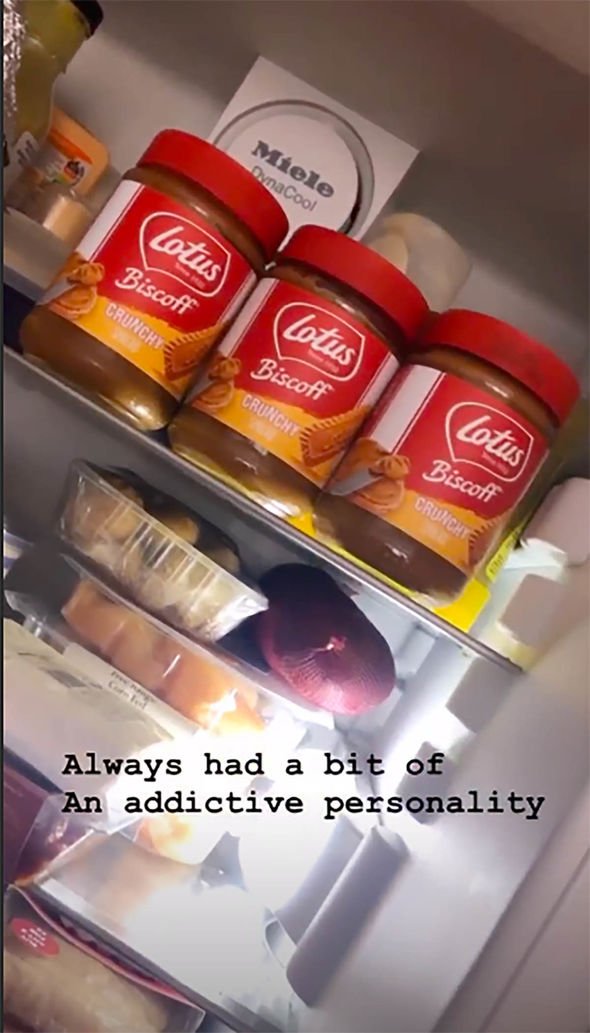 This comes after Louise called for “help” on her Instagram story on Thursday after she regretted taking on some work at home.

After the pop star decided to be productive on Wednesday by painting her “outdoor wall”, Louise then questioned the idea altogether as she asked her followers why she did it in the first place.

Alongside a selfie, the songwriter asked her followers: “Why did I start painting the outdoor wall? 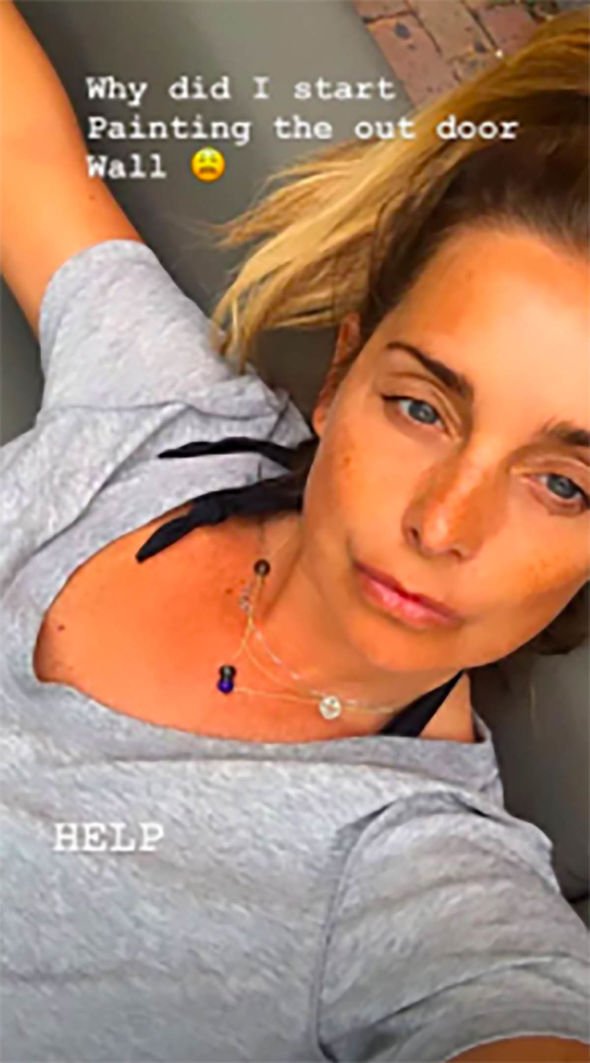 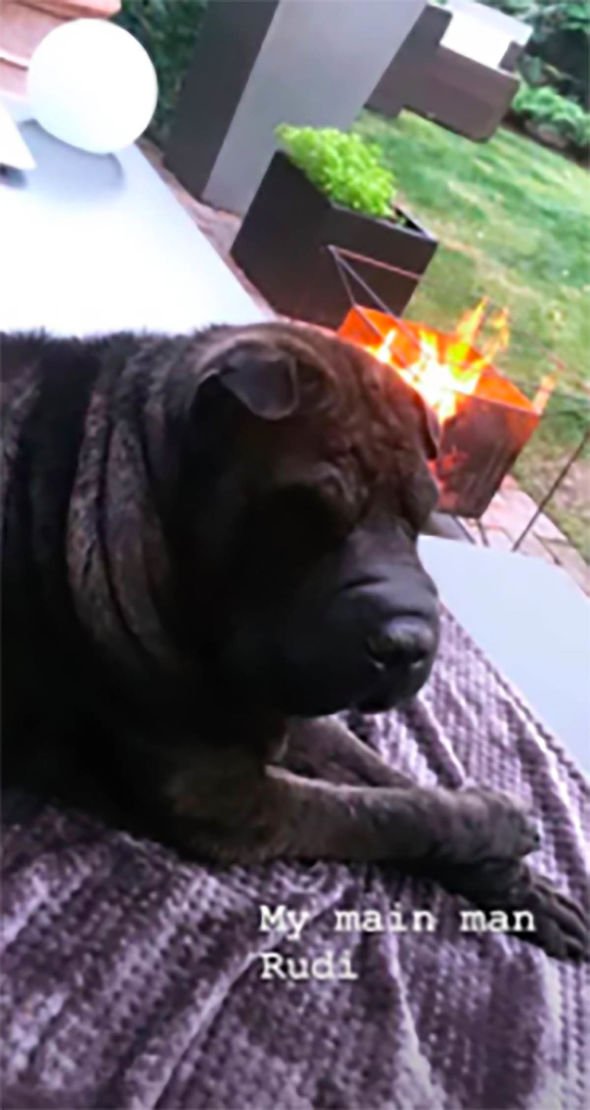 Despite Louise admitting her regrets over her outdoor DIY project, the star decided to spend the evening relaxing outside with her dog Rudi.

The former Strictly Come Dancing celebrity contestant shared a picture of her dog laying in front of her by the fire pit and penned: “My main man Rudi.”

Her Instagram followers also saw another selfie of Louise later on in the evening, which read: “Good night.”

Jamie and Louise split in 2017 after 19 years of marriage, but have remained friends.

After the former high-profile couple decided they would co-parent their sons at the beginning of the coronavirus lockdown, Louise recently confirmed she is not currently dating anyone at the moment in a Q&A on Instagram.

It comes after one fan asked the Eternal singer whether she was seeing anyone, to which Louise explained: “No, I’m not.

“I’ve got to be careful with what I say because what I said last week ended up in the papers.”

While Louise is best known for her music career, the performer competed in the 2016 series of Strictly alongside former professional dancer Kevin Clifton, 37.

Jamie, who hasn’t yet been on the BBC competition, was told by his dad Harry Redknapp, 73, he should consider signing up.

This comes after Harry was speaking to Jamie on Redknapp’s Home Fixture earlier this month about how he wouldn’t be affected by the so-called Strictly “curse” if he signed up.

The so-called “Strictly curse” refers to couples who have split up during and after starring on the competition.

The I’m A Celebrity… Get Me Out Of Here champion joked: “One thing’s for sure Jamie, you won’t be getting divorced if you go on there,” to which the footballer laughed back: “Keep it light, Dad.”