The singer, 44, was joined by her mother Lynne and her sons Charley, 14, and Beau, 10, to mark Mothering Sunday. Clearly feeling nostalgic, Louise Redknapp took to Instagram to praise her children, uploading a picture of the pair when they were younger in view of her 615,000 followers. “The best love in the world,” she captioned the snap, which showed the brothers napping in the garden in the sun together. She also shared a clip of the family on their way to lunch together on her Instagram story, filming herself in the back of the car with Beau and her mother.

“On our way for Mother’s Day family lunch,” Louise told her fans. “Chaz is in the front, doesn’t want to be on Instagram stories. We can’t wait to eat, can we?”


She went on to wish her followers a happy Mother’s Day.


The former Eternal star, who split from the father of her children Jamie Redknapp, 45, over a year ago, later shared a sweet selfie with her teenage son, writing: “This one has become not only an amazing son but one of my best friends ever (he will kill me for posting a pic but I’m too proud not to).”


Last night, she uploaded a shot of herself with Beau, lying on the sofa ready for a quiet evening in.

“Sunday night. Movie time,” she captioned the post, looking happy to have spent the day with her family.

Louise Redknapp recently addressed dating after her split from Jamie, telling the Daily Mail’s You Magazine she wouldn’t be trying out dating apps. 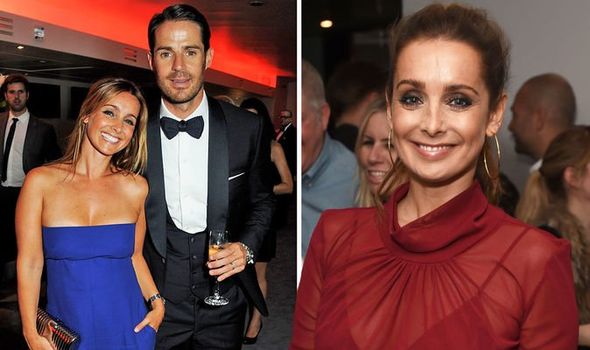 “No way am I ever going anywhere near that. Could you imagine?” she said.

“My two younger brothers are on Tinder and they have a horrific time! They get blown out, they don’t get replied.

“I don’t know, I haven’t crossed that bridge yet,” she admitted.

Louise told the publication she is “quite reserved” and isn’t one to “flirt”.


“I’m not that person on the dance floor, flirting with all the men,” she said. “I’m more likely to go and sit in the corner.”


The popstar also opened up on the breakdown of her marriage to Jamie, saying she felt like a “failure” at the time. 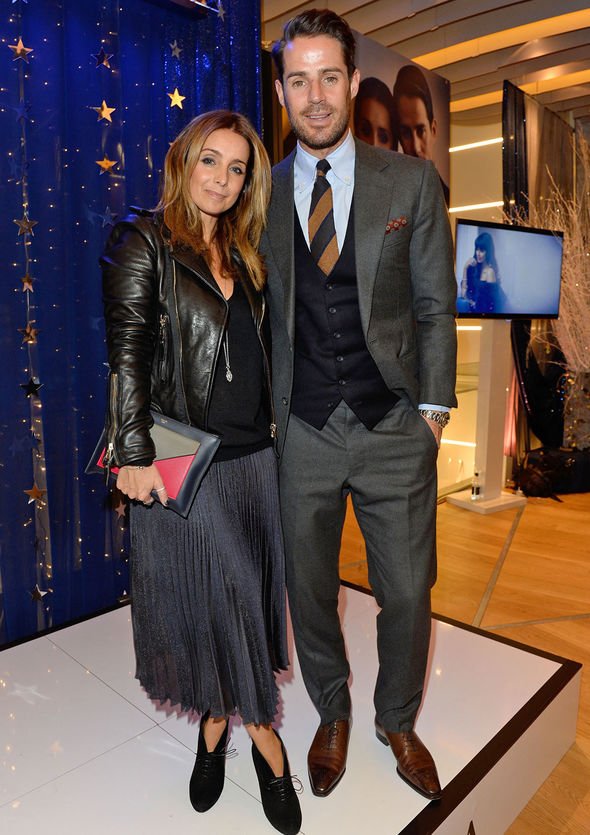 She previously spoke out about the end of their relationship for the first time, telling Jamie Theakston, 48, and Lucy Horobin, 39, on Heart Radio: “It’s been really tough. But I mean, you know, he’s my best friend.

“I saw him yesterday and it was all good,” she added.

“We had school meetings and stuff, like you do. So all good.”

Louise and Jamie were married for 19 years before they finalised their divorce in December 2017.

Since their amicable split, the pair have been co-parenting their sons Charley and Beau.