Louise Redknapp: ‘Good for the soul’ Jamie Redknapp’s ex opens up on night out

Louise Redknapp, 44, took to Instagram to post a fun snap of her first experience DJing with pal Billy Clarke in view of her 631,000 followers. The singer made her debut on the decks in celebration of the launch of a new boxing club in Chelsea, London last night. The photo showed Louise beaming with glee as she cuddled up to her friend in the DJ booth. The former Strictly Come Dancing finalist opted for a casual ensemble, pairing a black oversized denim jacket with a matching T-shirt.

Louise wore her signature blonde locks straight for the night out and accessorised with gold hoop earrings, while a pair of black headphones rested on her neck.

She captioned the post: “Laughing and music is definitely good for the soul.

Another replied in reference to the singer’s caption: “Best combo… happy days and have great weekend @louisereknapp.” 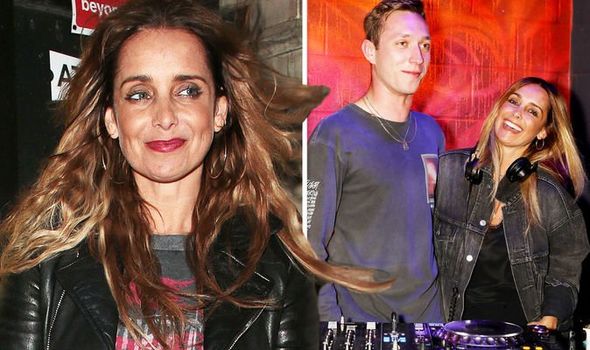 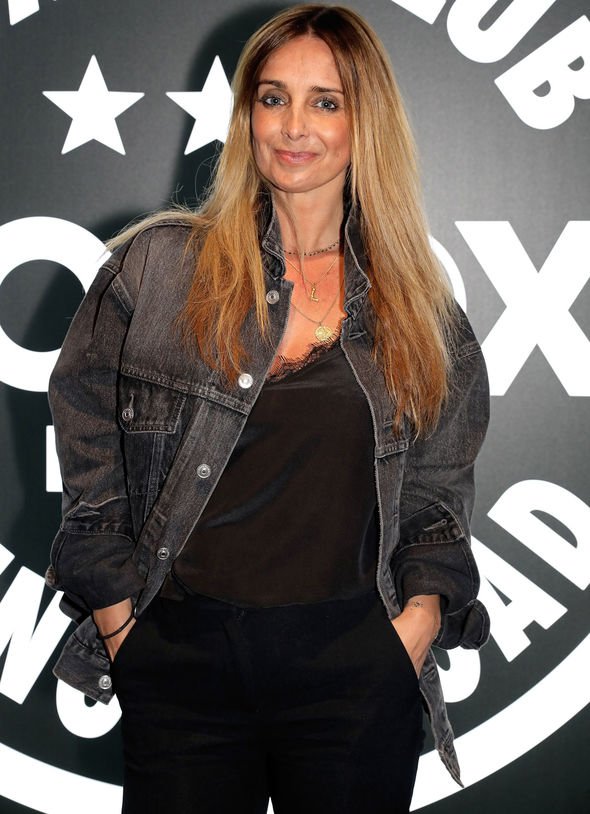 A third wrote: “Good too see you smiling x.”

Louise posted another snap of them in the DJ booth and wrote: “My boy @billyclark_x thanks for letting me DJ @kobox.”

Billy, who was pictured with Louise, shared a similar photo with his own 3,085 Instagram followers this afternoon.

He wrote: “So much fun DJING the launch of @kobox 2.0 last night! Shout out to our debut DJ set @louiseredknapp @knowles_comms.”

Elsewhere, Louise opened up about her experiences with single life after divorcing ex-husband Jamie Redknapp, 45. 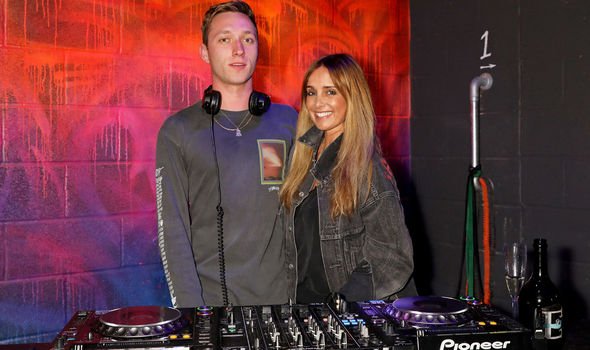 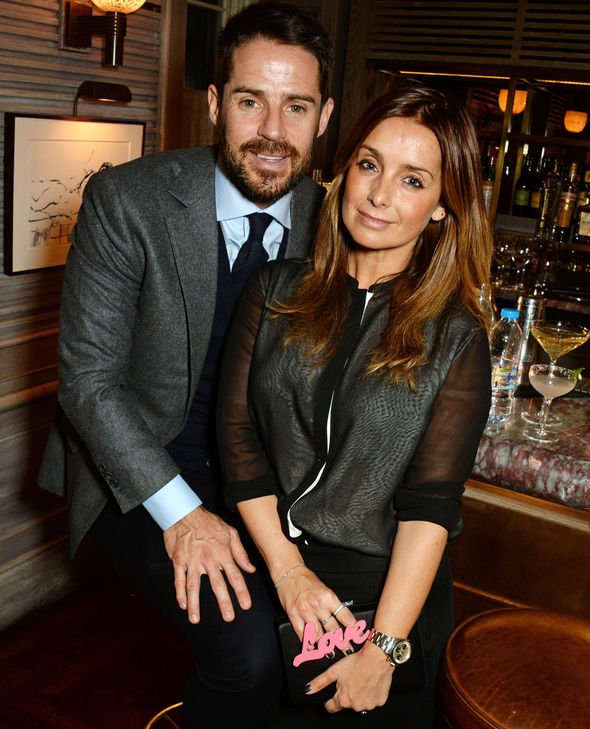 Although the couple separated two years ago, the former Eternal band member admitted “no one” has asked her on a date yet.

Making the surprising revelation to You Magazine, Louise explained: “I’ve been single for a year and a half now and no one is ringing me up asking me for a date.

“That’s all I’m saying. But who knows? At the moment, I just don’t know if that’s ever going to happen.”

The 9 to 5: The Musical performer also told The Guardian about how tough it has been to move forward following her separation from the football pundit, who she was married to for 19 years.

“I’ve not been out for a meal, just me and a guy in a restaurant, in two years. That makes me sound really sad doesn’t it?”