Lizzo’s Ted Talk on twerking: ‘Everything that Black people create is co-opted’

Black people and creatives are reclaiming the art they created which has been co-opted by the mainstream. Recently, Issa Rae discussed how gentrification in her once predominantly Black South L.A. neighborhood is erasing Black creatives’ contributions. Lizzo has a recent Ted Talk on twerking and Black culture, a TwerkTalk if you will. Lizzo discusses how twerking empowered her and made her love her badonkadonk after spending many years hating it. She explains how twerk was co-opted by the mainstream after Miley Cyrus attempted the dance at the 2013 VMAs, erasing its Black and African roots. Twerking became popular through Beyoncé and Big Freedia’s music but was also demonized as vulgar. Below are a few more highlights via People. I have included the full TedTalk below:

“I used to hate my ass, believe it or not,” the rapper and singer says to kick off her talk. “I have my father’s shape and my mother’s thighs, so it’s big, and long. I used to think that only asses like J.Lo’s or Beyoncé’s could be famous. I never thought that could happen to me.”

“I always felt like my body type wasn’t the right one, or the desirable one growing up,” she continues. “Because I grew up in an era where having a big ass wasn’t mainstream.”

“My ass has been the topic of conversations, my ass has been in magazines, Rihanna gave my ass a standing ovation. Yes, my booty! My least favorite part of my body,” she says. “How did this happen? Twerking. Through the movement of twerking, I realized that my ass is my greatest asset. Ladies and gentlemen, welcome to my TED Twerk.”

“Modern-day twerking derived from Black people and Black culture. It has a direct parallel to West African dances like Mapouka,” she explains. “Black people carried the origins of this dance through our DNA, through our blood, through our bones. We made twerking the global cultural phenomenon it became today.”

Lizzo says, though, that twerking’s roots in Black culture are often forgotten. She says twerking went mainstream when Miley Cyrus did it at the 2013 VMAs, and it “was misunderstood and taken out of context,” and that Black people were “erased” from its history.

“Everything that Black people create, from fashion to music to the way we talk, is co-opted and appropriated by pop culture,” Lizzo says.

First of all, Lizzo doing a Ted Talk is the sort of love she deserves and I am here for it. I love how Lizzo sprinkled profanity throughout her entire presentation and kept it one hundred percent real. I am so happy that Black creatives are reclaiming the culture and art that Black people have contributed to society. I love how Lizzo stated, “I am not gate keeping but I am informing you about who created the damn gate.” From rock to jazz to hip hop and twerking, most of Black cultural contributions have been swallowed up by “mainstream” (white) America without Black people benefitting and this is infuriating. The more Black creatives and people speak up about this theft of our community’s intellectual property the more we can right the imbalance of power.

I also love how Lizzo talks about how twerking helped her embrace her body and derriere. I personally love how empowering Black culture is. From hyping folks up in our music to the embracing of our bodies in dance. As for calling twerking vulgar and not good for young women, well, it would seem that these naysayers were wrong and twerking has taking over the world. Now, it is time for Black creatives to get paid for their contributions. Even though Lizzo says she is not a gatekeeper, I don’t mind saying that I am. I am tired of Black culture being taken out of context. I am tired of people telling me that my culture is vulgar while simultaneously stealing and capitalizing on it. Anyways, here’s to Lizzo’s first Ted Talk. I hope that thirteen minutes of enlightenment about twerking reaches the ears of many. Meanwhile, I’m gonna go learn how to twerk and hula hoop (shut up). 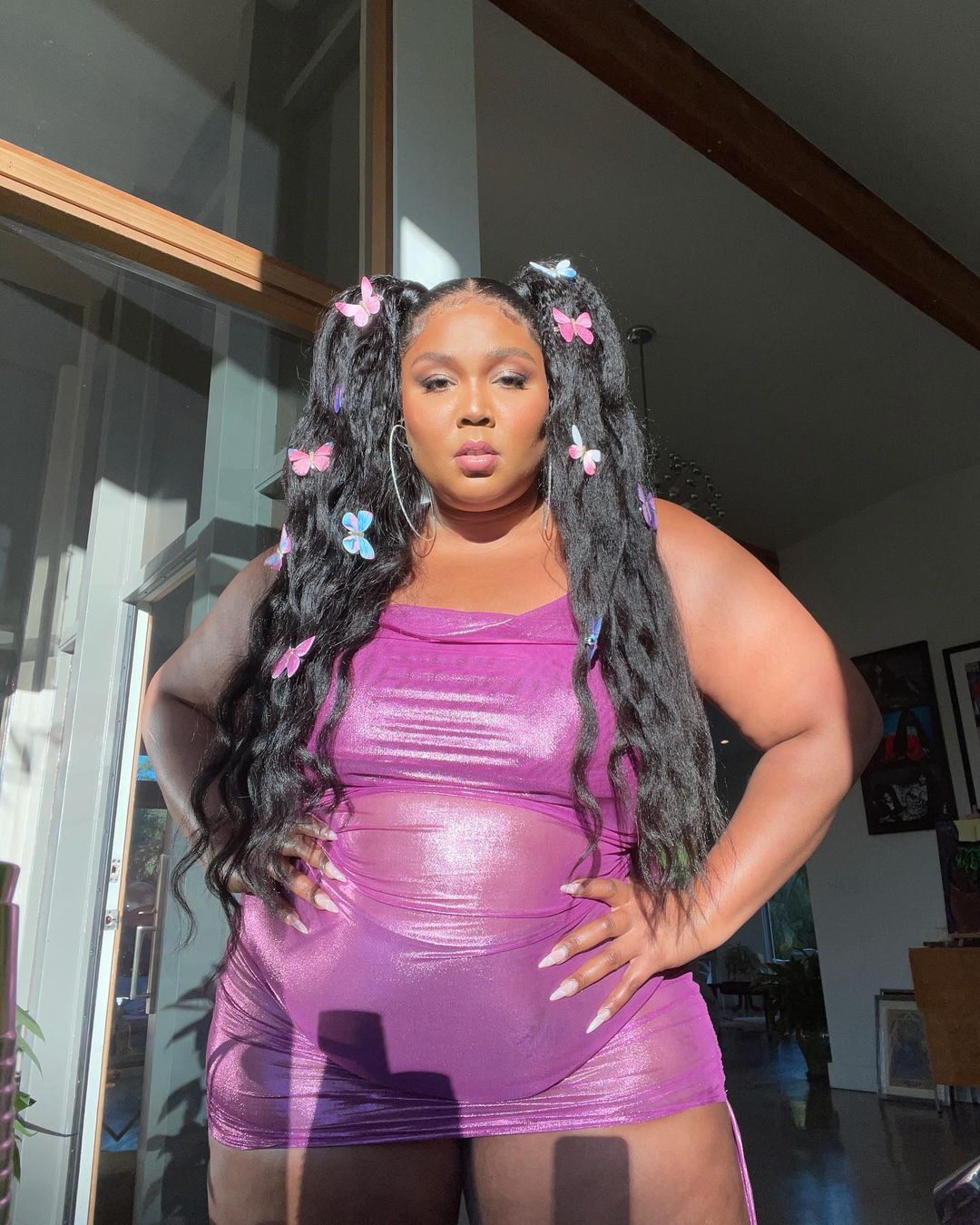