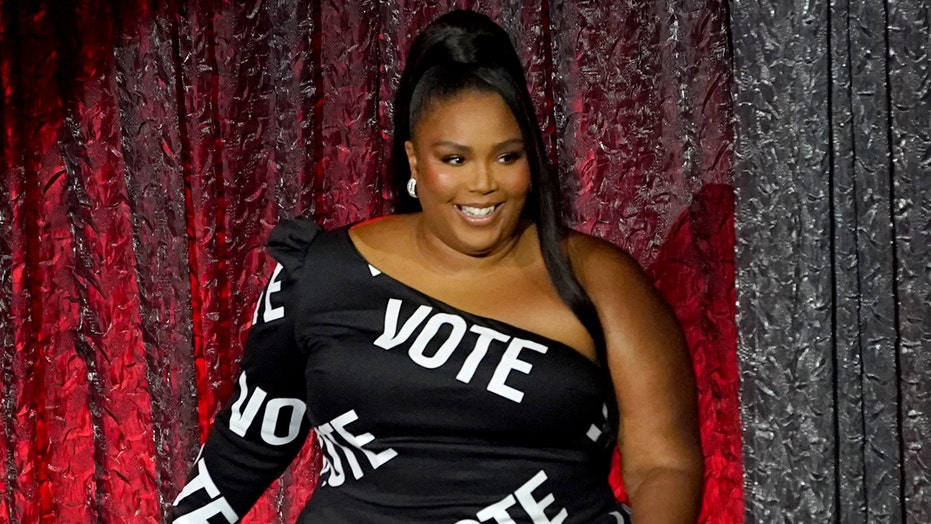 Lizzo is making one last push to get voters to the polls on Tuesday.

The Grammy-winning performer and flutist, known for donning over-the-top garb intended to deliver messages of positivity and encouragement, did so again on Election Day and wrote a moving post on Instagram urging folks to make their vote heard.

"When I think of this country, I don't think of its laws I think of its people," the former music journalist wrote as she shared a semi-nude photo of herself in an American flag suit which covered just half of her body. "I think about how we were raised to be patriotic of violence, propaganda & war. I think about how this country is owned by the oppressor and how the oppressed are locked in a valley of capitalism."

Lizzo, 32, said she was optimistic that real change can be made in the country thanks to “young people” who “refuse to be spoonfed mistruths” and “the elders who bucked against hateful prejudices even when it felt impossible.” 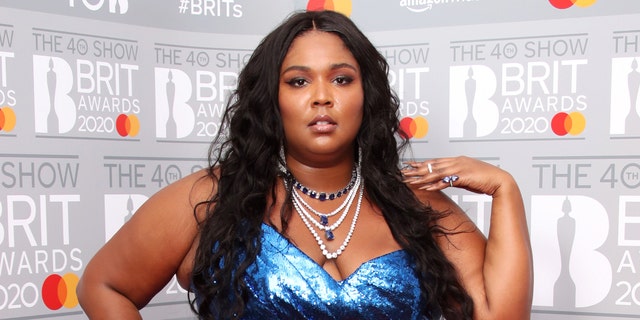 Lizzo encouraged voters to ‘stay in line’ at polls on Election Day.
(Photo by Mike Marsland/WireImage via Getty Images)

“Because of you, I'm still hopeful. I believe in a country that teaches the true history so we can better understand where we live and how we can do better," Lizzo continued.

The “Hustlers” actress also appeared to shed light on the deaths of Black victims at the hands of police officers when she added, “I believe in a country that listens to the cries of the protester and doesn't politicize death."

Leaving no stone unturned, Lizzo also called for people to respect the land once occupied by Native Americans.

"I believe in restoration of this beautiful land and respecting the communities of people who owned America before colonizers renamed it," the "Good As Hell" songstress wrote. 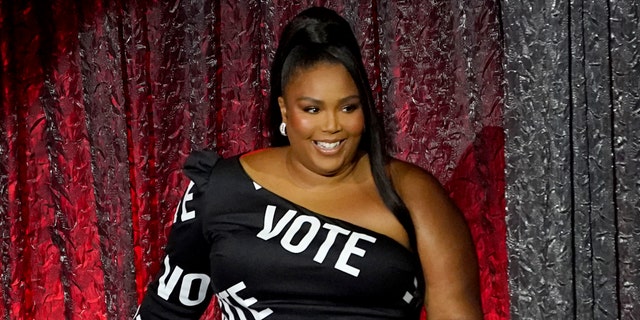 And following the recent confirmation of newly appointed Supreme Court Justice Amy Coney Barrett, Lizzo made a point to note that she believes “in fairness, equality [and] a complete removal of religion in places where it does not belong."

"Let religion live in the churches and places of worship… the quiet prayer rooms, the joyful congregations … and out of Congress," she pleaded.

"I believe in so much, and if I believe it one day I can see it. It may not be tomorrow it may not be today, but it will be one day if we stay activated,” Lizzo concluded in her Tuesday memorandum. “We the people, ALL the people, deserve it. Today’s the last day to vote. Stay in line, stay determined and thank YOU for voting."

At the 2020 Billboard Music Awards in October, Lizzo wore an entire outfit devoted to voting: a single-sleeved, all-black dress with the word “VOTE” sprawled throughout.