Len Goodman, 76, left Strictly Come Dancing as the head judge in 2016. He has now shared his thoughts about the show introducing a same-sex pairing for the first time in the upcoming series. The Ballroom dancer admitted he is unsure if older viewers will approve of the change as they’re used to seeing a traditional male and female pairing.

The older viewers have their certain traditional ways about it all so might not be sure.

He revealed: “A lot of older people are traditionalists – they used to go ballroom dancing and most people’s nans and grandads met probably in a dance hall.

“The older viewers have their certain traditional ways about it all so might not be sure.

“But look – I suppose the good thing is that most older people I don’t think vote, so it won’t matter much in that way.”

The new show shake-up follows in the footsteps of Dancing on Ice, who introduced its first same-sex pairing last year; H from Steps and professional skater Matt Evers. 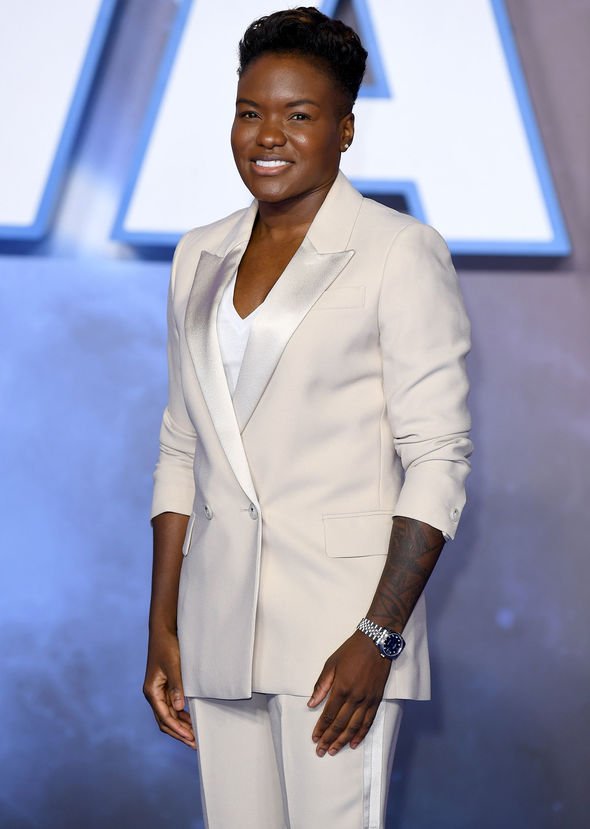 On Strictly Come Dancing, boxer Nicola Adams is rumoured to be taking to the dancefloor with Katya Jones.

The official pairings will be unveiled on the show’s launch night later this month.

“But you’ve got to understand I’m an old fuddy-duddy ballroom dancer so if it was down to me it would be men and women and all the men would be in tail-suits but I know it wouldn’t work.” 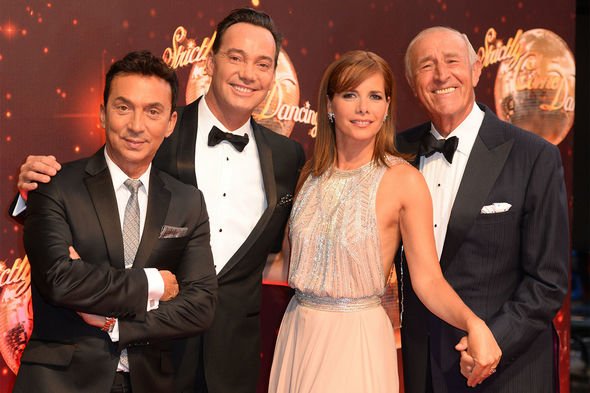 In an interview with Daily Mail online, he added: “It’ll be interesting to see.”

Len was replaced by Shirley Ballas on the show in 2017.

She has urged the programme’s viewers to “look with an open mind” at same-sex pairings, adding: “Two men have danced together for years on Broadway, two women…

“I had a little girl partner myself, and I feel like it’s movement to music with great technique.”

Due to the coronavirus pandemic, producers were forced to make changes to the show this year, in line with Government guidelines.

Some of these changes include a shorter series, a later start date and the pros having to isolate together for group numbers.

Today, Nicola was spotted for the first time with professional dancer Katya.

Speaking to Express.co.uk in July, Katya said of dancing with another female on the show: “I wouldn’t mind absolutely not, dancing is dancing, it’s been done before on Strictly in group numbers.

“We’ve seen it, it’s possible… the creativity, it opens up more doors for opportunities so I won’t mind.”