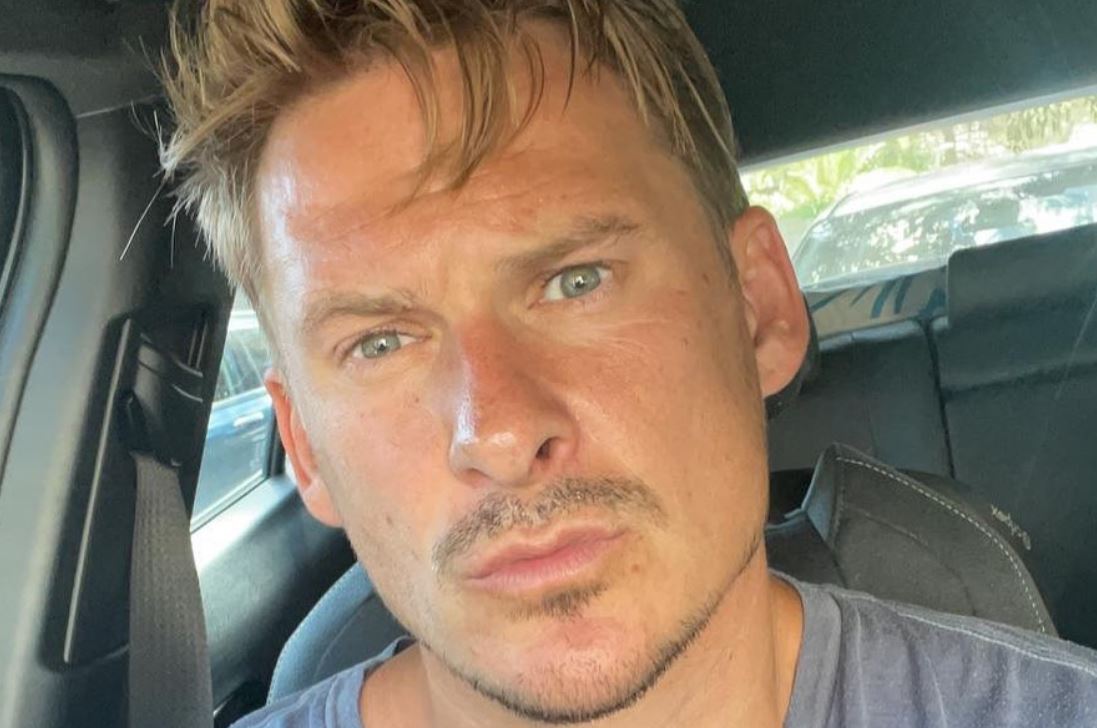 Lee Ryan insisted he is not transphobic or homophobic after he launched an expletive-laden attack at a drag queen on social media.

The Blue star stated on Instagram that he would start ‘identifying myself as an alien/star/seed/indigo child. Anything but human’ prompting drag queen Layla Zee Susan, real name Sammy Shepherd to call him out.

Now the singer has said he only responded how he did because he was ‘really upset’, and because of his own sexuality and that of his bandmate Duncan James, he would not mock the LGBTQ+ community.

Sammy messaged Lee privately saying he was ‘being a bit of a d**k’ prompting Lee to fire back a sweary response which included: ‘F**k off c**t. Does that offend you?’ and labelled him a ‘keyboard troll’.

When asked if he had been hacked Lee shot back: ‘No, I just can’t stand little opinion c**t like you who think your opinion matters to me.

‘I never said s**t about non binary or gay. I said I don’t like being a human mostly because of little f*****s like you who shove your opinion down people’s throats and think you’re entitled.’

‘I’m bisexual and my bandmate is gay – I would never disrespect anyone like that,’ he told The Sun.

‘I normally ignore things like that but it’s like somebody calling me racist when I’m not. Duncan’s constantly dressing in drag, he’s gay, Blue has a big [gay] following – so this really upset me.

‘Some of my best friends are gay. I didn’t say one thing about him being in drag.’

Lee, who recently welcomed his third child, added: ‘It was a harmless thing, I was basically saying I’m an alien. I wasn’t being offensive to anyone, unless you’re an alien. I didn’t say one thing about the LGBTQ+ community.’

The drag performer spoke about the exchange on his Instagram thanking followers for their support and asking them to ‘spread the word’.

Sammy shared that he had apologised to Lee, writing on Instagram: ‘In all my actions and decision I think…”Will this make my mum proud” and apologising as a way of offering peace was something I believe does.

‘It wasn’t what I wanted to do and I still do not condone his behaviour but it was the right thing to do because I am Sammy/Layla Zee Susan and I am NOT Lee Ryan.’