This Morning: Alison Hammond walks off of set

Alison Hammond is urging Britons to leave Prince Harry alone following the death of Prince Philip, who died aged 99 last Friday. The This Morning host issued an emotional plea on the ITV daytime programme, as she addressed the “unfair criticism” the Duke of Sussex has received.

During today’s episode of This Morning, the show aired a segment about the Duke of Edinburgh’s grandchildren, Prince Harry and Prince William.

The 46-year-old urged that the public “leave him alone” as she touched on the royals.

She was speaking with co-host Dermot O’Leary, Vanessa Feltz and Tom Swarbrick about Harry and William’s very different statements about the death of their grandfather. 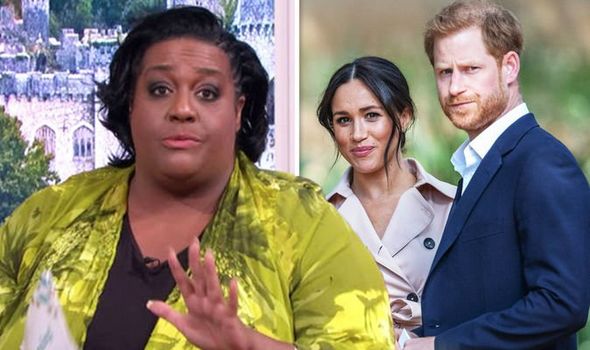 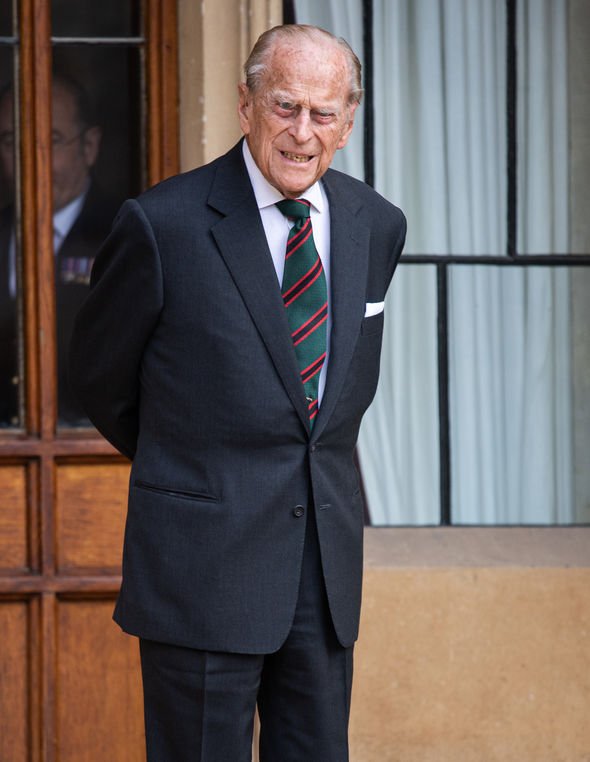 Tom replied: “The ‘legend of banter’ stuff is a bit discordant with the national mood and the sombre way people are responding to it, but it’s his grandfather, it’s his grief.

“So even if it is a bit like what a teenager might say, actually it’s his relationship, let’s back off.”

Alison commented: “I feel like whatever Harry says now, he is going to be criticised, and I think it’s so unfair. 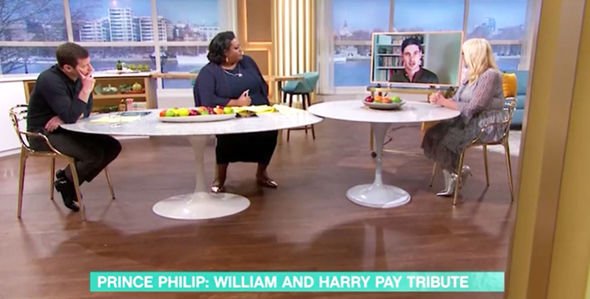 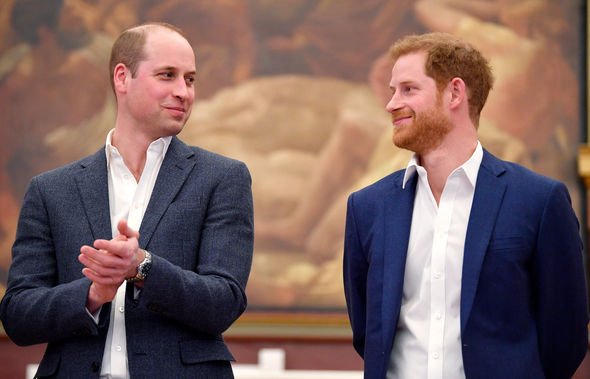 The This Morning presenter also touched on the Queen and explained her family will rally around her during this difficult time.

Alison said: “She is not going to be alone, all the Royals are rallying around her and they will walk with her, I am so happy about that.”

“I don’t want her to be alone,” she then added.

Alison’s comments come after Prince Harry and his wife Meghan Markle have received a wave of criticism following their tell-all interview with Oprah Winfrey.

Prince Harry recently arrived back in the UK from his home in California ahead of his grandfather’s funeral on Saturday.

Although his heavily pregnant wife Meghan Markle has been advised not to fly to the UK.

Prince Harry recently offered another tribute to his late grandfather, the Duke of Edinburgh.

He described him as a “legend of banter” in a heartfelt statement.

“He will be remembered as the longest-reigning consort to the Monarch, a decorated serviceman, a Prince and a Duke,’ Prince Harry said.

“But to me, like many of you who have lost a loved one or grandparent over the pain of this past year, he was my grandpa: master of the barbecue, legend of banter, and cheeky right ’til the end.”

The Duke of Sussex will come face-to-face with his family for the first time since moving abroad last year at the funeral.