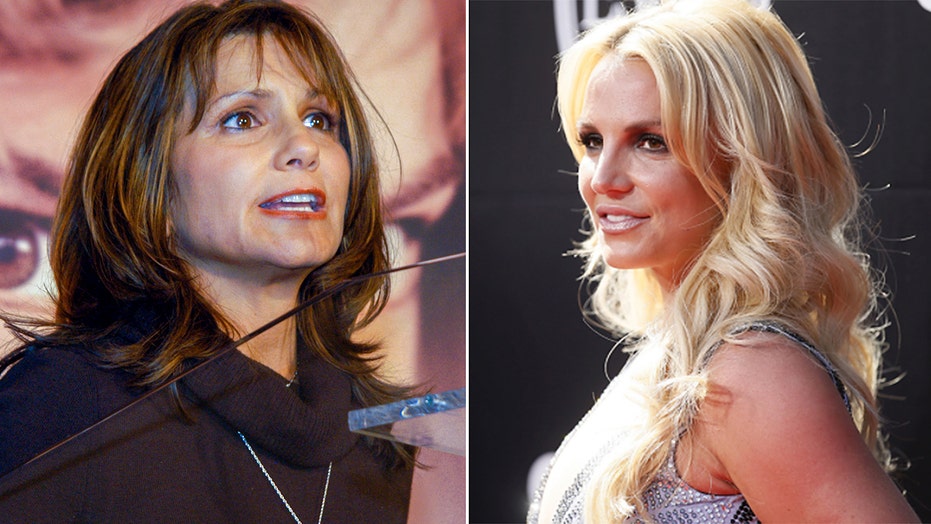 In January of 2004, Spears married Jason Alexander in a speedy ceremony in Las Vegas only to annul the whole thing roughly 55 hours later by way of a petition that claimed she “lacked understanding of her actions.” However, speaking to The Daily Mail, the 80-year-old retired attorney claims that Alexander came to him at the time telling a different story.

“Jason was looking for advice. He was very emotional and upset. Britney had called him to come to Las Vegas. She was there with friends as I recall, and she paid for his airfare to come,” he explained. “As I remember it, it was Britney’s idea to get married. He said they hadn’t been drinking or doing drugs – or at least they weren’t drunk.”

Goldberg notes that he asked Alexander several times if they were intoxicated when they made the decision, and each time he remained steadfast that they were not. The duo had grown up together in Kentwood, Louisiana and Goldberg believed there was genuine love between them. However, when Britney called her mom, Lynne, to share the news, things reportedly took a turn. 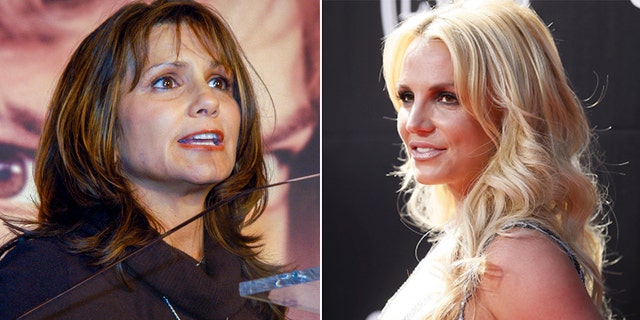 Goldberg claims that Lynne and Spears’ management almost immediately took steps to end the marriage as soon as possible.

“It was the mother interfering in and inserting herself into her daughter’s life,” he alleges. “She came to Las Vegas, threw Jason out and got him a plane ticket home.”

Representatives for Lynne and Britney did not immediately respond to Fox News’ request for comment.

Goldberg explained that he offered Alexander legal advice in a handful of conversations in which he informed him that, in his expert opinion, there were grounds to fight the annulment. However, Alexander eventually declined to retain Goldberg’s services in favor of playing ball with Britney’s management and her mom.

Speaking on the “Toxic: The Britney Spears Story” podcast earlier this month, Alexander gave some insight into that decision.

“They told me if I would sign the contracts — the annulment — they would let me and Britney continue our relationship, and if we felt the same way in six months they would give us a proper marriage,” he told hosts Tess Parker and Babs Gray (via Access Hollywood). “So I had no reason to believe otherwise. I thought that’s what the truth was. They were allowing Britney and I to still have phone communication.”

Britney Spears is locked in a legal battle to end her father’s conservatorship.
(Jordan Strauss/Invision/AP, File)

However, he claims that the number he had for his ex-wife stopped working after 30 days, leading him to believe he was simply duped by Lynne and Spears’ management. Seven months later Spears married Kevin Federline.

“This wasn’t a stranger she’d just picked up. They had known each other for years. He thought if he played the game and did what they asked she’d come round, and he and Britney would be together,” Goldberg said.

The lawyer noted that he does not recall Spears’ father, Jamie, being mentioned at the time. However, he’s been the subject of intense public scrutiny after an explosive testimony given by the singer in June in which she called for an end to his involvement in her conservatorship.