Larry Kudlow: The Kevin McCarthy needle has not moved

FOX Business host Larry Kudlow weighs in on the state of support for Kevin McCarthy for House speaker and remains hopeful Republicans will clarify their intentions in restoring an ‘America first’ agenda on ‘Kudlow.’

As of this reporting, right now, the Kevin McCarthy speaker nomination balloting is in its ninth iteration. It doesn't look promising. Despite plenty of midnight meetings, innumerable concessions, spear-throwing on both sides, personality slurs and even lately some policy discussions — how about that? — more on that in a minute — the McCarthy needle has not moved.

As of this ninth ballot, Mr. McCarthy will go down in history as tying the modern record of nine ballots set back in 1923 by Calvin Coolidge's man Frederick Gillett. Question. Are we now headed for the all-time record of 133 ballots in 1856?

Now, one thing I hope comes out of this is a clarification of what the Republican House intends to do. What specifically is their forward agenda for growth and prosperity, for energy independence, for tackling the border disaster, for a balanced budget? 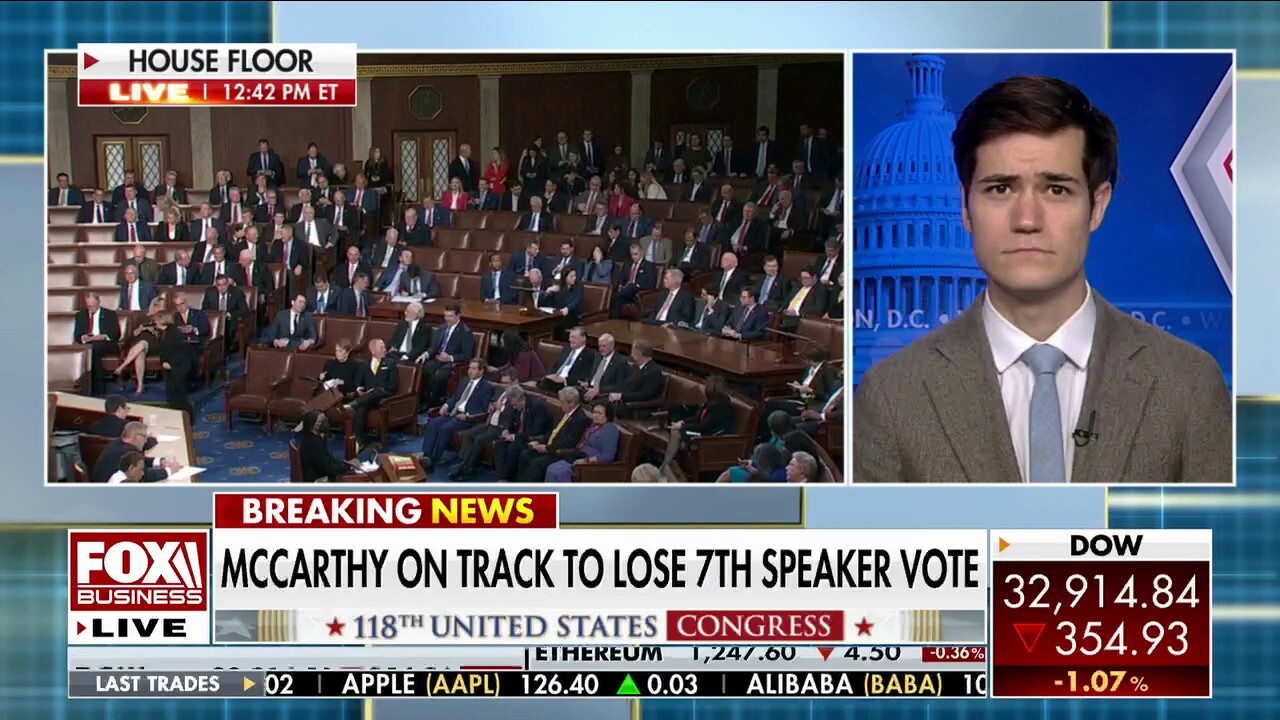 McCarthy’s speakership battle is a continuance of the GOP’s ‘civil war’: Phil Wegmann

RealClearPolitics White House reporter Phil Wegmann breaks down Kevin McCarthy’s ongoing battle for Speaker of the House as the election drags into its third day.

Here’s a problem that I think has plagued my friend Kevin McCarthy, though I remain a McCarthy supporter, but the Commitment to America was very vague and hazy on some very important issues.

My phone calls with House members and senior staff again and again surface the issue of a very strong conservative desire for an absolute commitment to a balanced budget.

You will recall that I've talked about the need for a pro-growth balanced budget for quite some time on this show, as an organizing principle for a future prosperity vision.  Newt Gingrich favors the balanced budget. Former Trump OMB director Russ Vought on this show a few weeks ago unveiled his vision of a balanced budget.  In numerous interviews with Republican House leaders, they've all expressed support for a balanced budget — but it didn't make it into the Commitment to America and I think it's fair to say is not a topic that they've pounded away on leaving no doubt of their fidelity to that core economic principle.

But, I have found in lots of phone calls and recent days, that while personality clashes do proliferate, the one policy that comes up among Freedom Caucus members and frankly many other Republicans who are for Kevin McCarthy is the need for an iron-clad balanced budget commitment.

Now, this would include not only substantial spending restraint, but also a commitment to make the Trump tax cuts permanent. That second idea was also not in the Commitment to America.  Additionally, getting rid of the $80 billion for 87,000 new IRS agents would be part of the balanced budget commitment.

Plus, a new mandate for spending caps. Plus, a new mandate for pay-go, which means any new spending must be funded by spending cut offsets. Plus, a commitment to dynamic scoring where lower tax rates, less spending, workfare work requirements — which must be part of this package — would be creating new dynamic incentives for the kind of 4 or 5% economic growth that this country is capable of generating, coming off a prolonged Biden-esque slump.

In addition: the concept of regular order.

And importantly regular order would stop 4,000-page omnibus anythings!  Regular order brings order.  Regular order also clarifies key policies for the country and is the adult way of dealing with the challenges that lie ahead. 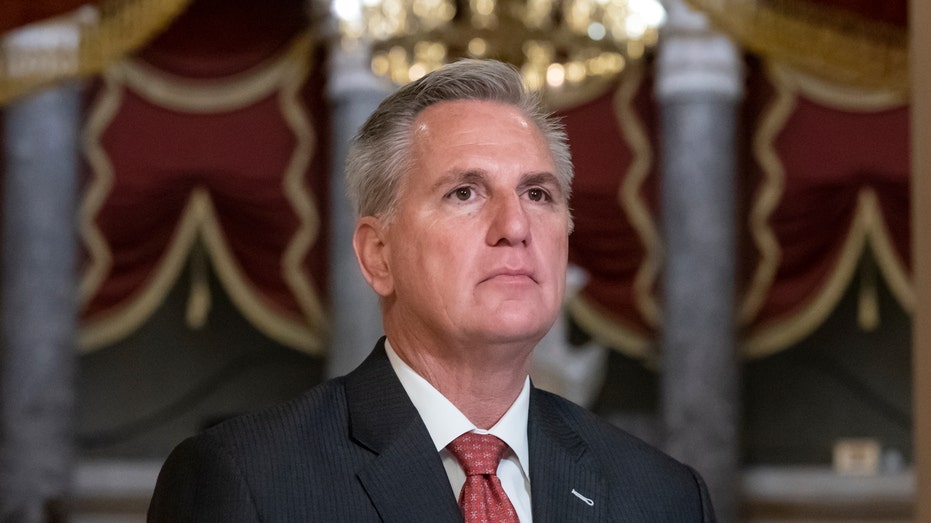 Now, I have suggested that Mr. McCarthy give a speech about balanced budgets, Trump tax cuts, energy independence, regular order, growth and prosperity.  Whether he gives this speech on the floor of the House or in the next meeting of the Republican conference, I suppose all of that is up to him.

But a dramatic speech giving absolute clarity on issues that were really very fuzzy in the Commitment to America would help McCarthy's speakership quest and, at the end of the day, would help the Republican Party tell voters what they really believe in. That’s my riff.

This article is adapted from Larry Kudlow's opening commentary on the January 05, 2023, edition of "Kudlow."