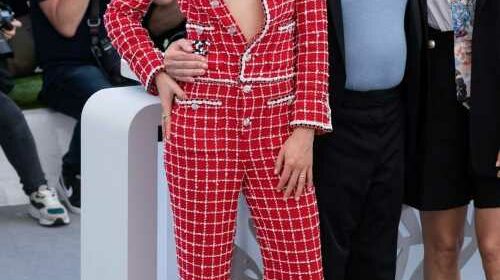 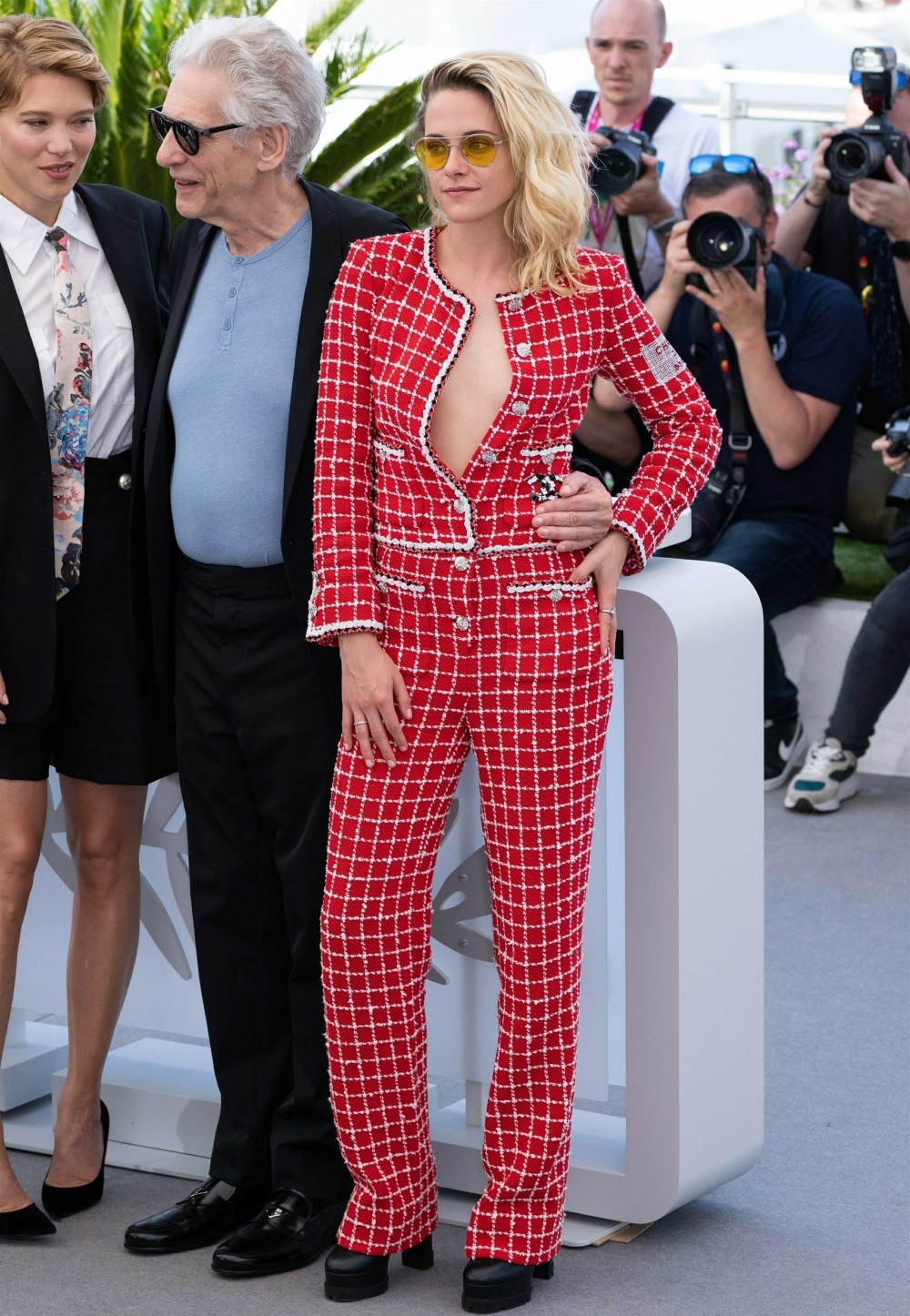 Here are some photos from the Cannes photocall for Crimes of the Future, David Cronenberg’s latest futuristic/body-horror film. Crimes of the Future stars Kristen Stewart, Lea Seydoux and Viggo Mortensen, and they all came out for Cannes. Kristen has become a real fixture at Cannes in recent years and I get the feeling that she enjoys this part of film promotion. Plus, it’s not like she has to worry too much about what to wear. Chanel just sends her terrible sh-t and she wears it. I am so ready for this brand-ambassadorship to be over. K-Stew and Chanel never fit together. This suit is so dumb!

Anyway, ahead of the Cannes premiere, Kristen chatted with Women’s Wear Daily about Cronenberg, her engagement and her style. Some highlights:

Working on Crimes of the Future: “People associate David with body horror, and sort of a critical eye on the world that we live in. But what is always present is desire and sensuality, there’s always a reason why he’s stepping toward fear. In this movie, it just feels like a testament to his entire life. He’s given so much in every film he’s ever made.”

She doesn’t have some big career plan: “You step toward something because it intrigues you, there must be an intellectual reason why, but you never really know how to articulate that until you’ve made the film. It’s just having that question mark inside of your body going, ‘Oh, that wants to come out.’”

She’s gotten more comfortable in the public eye: “I think it’s an evolution. It’s kind of nice to be uncomfortable in public because it really forces you to be confrontational with your most inner self, and you’re not allowed to ignore who you are. It’s sort of like you shine a light on something and so you really have to stare at it. I’ve gotten comfortable with being uncomfortable. You just sort of have to find a way to exist in any space. I probably would never have done [that] if I wasn’t an actor, I would always just sort of default and settle. It’s nice to sort of always be like, ‘stay on your tippy toes, lean in, like try to reach for the stars.’ I know that sounds totally cliché, but if you’re not forced to, or if you’re not encouraged to and supported throughout, you won’t.”

Her “brave” fashion: “I would feel worse not doing it. I would feel more scared being tamed.”

Her ambassadorship with Chanel: “I’ve been allowed to excavate my own story within Chanel’s continuous stories,” she said, noting there are several awards shows a year with different looks and themes and she looks for pieces, not trends. “The reality outside of a narrative is interesting, because when I watch a show it seems like a movie. Anytime I ever feel curious about a certain look or averse to a certain look, they always encourage me to just take my own path. I never feel dressed by another person. I never feel like I’m selling a product. I always feel encouraged to like, you know, find myself,” she said of her relationship with the house.

I don’t find Kristen’s style to be brave at all? That’s fine, every person doesn’t have to be some brave, avant-garde fashionista. Sometimes you can just like pretty things and want to wear flattering clothes. To me, the problem with Kristen’s work with Chanel is that the house is too safe, too boring, too stuffy for her. She needs thrift store, vintage Balenciaga and the latest punk streetwear. By wearing Chanel on every red carpet, it’s like she’s trying to bring a punk edge to the staid, rich-bitch-at-lunch Chanel energy and it just falls flat. 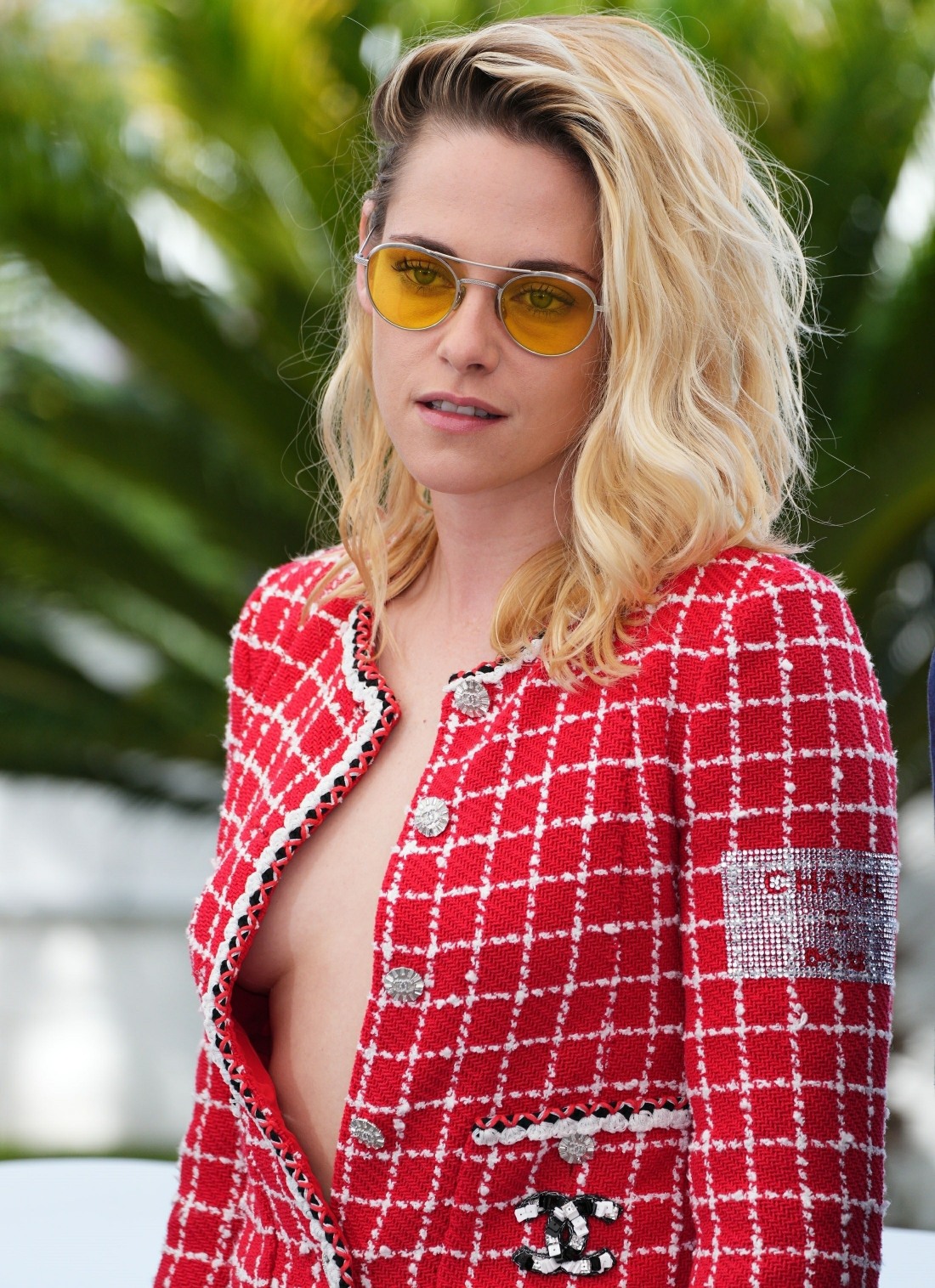 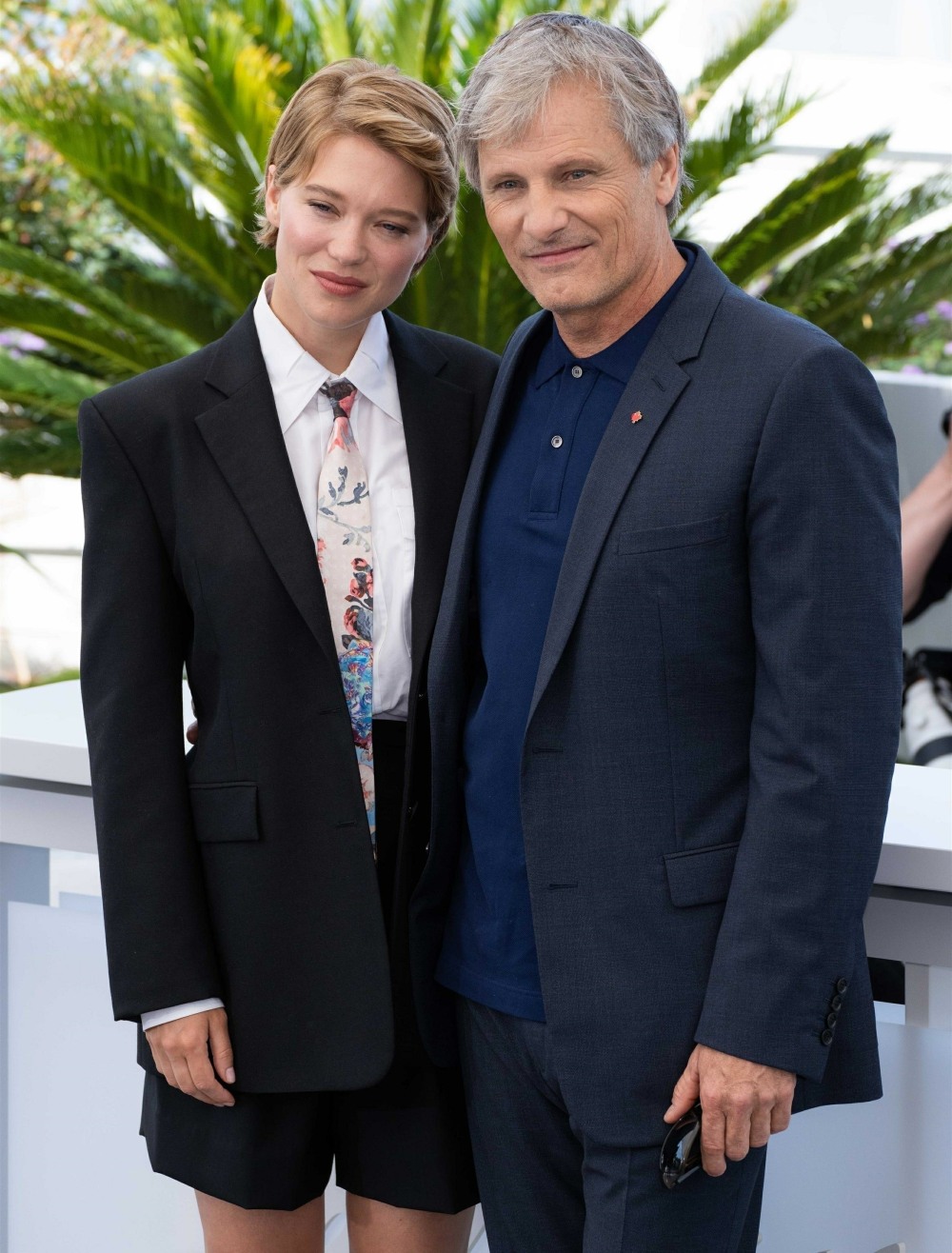 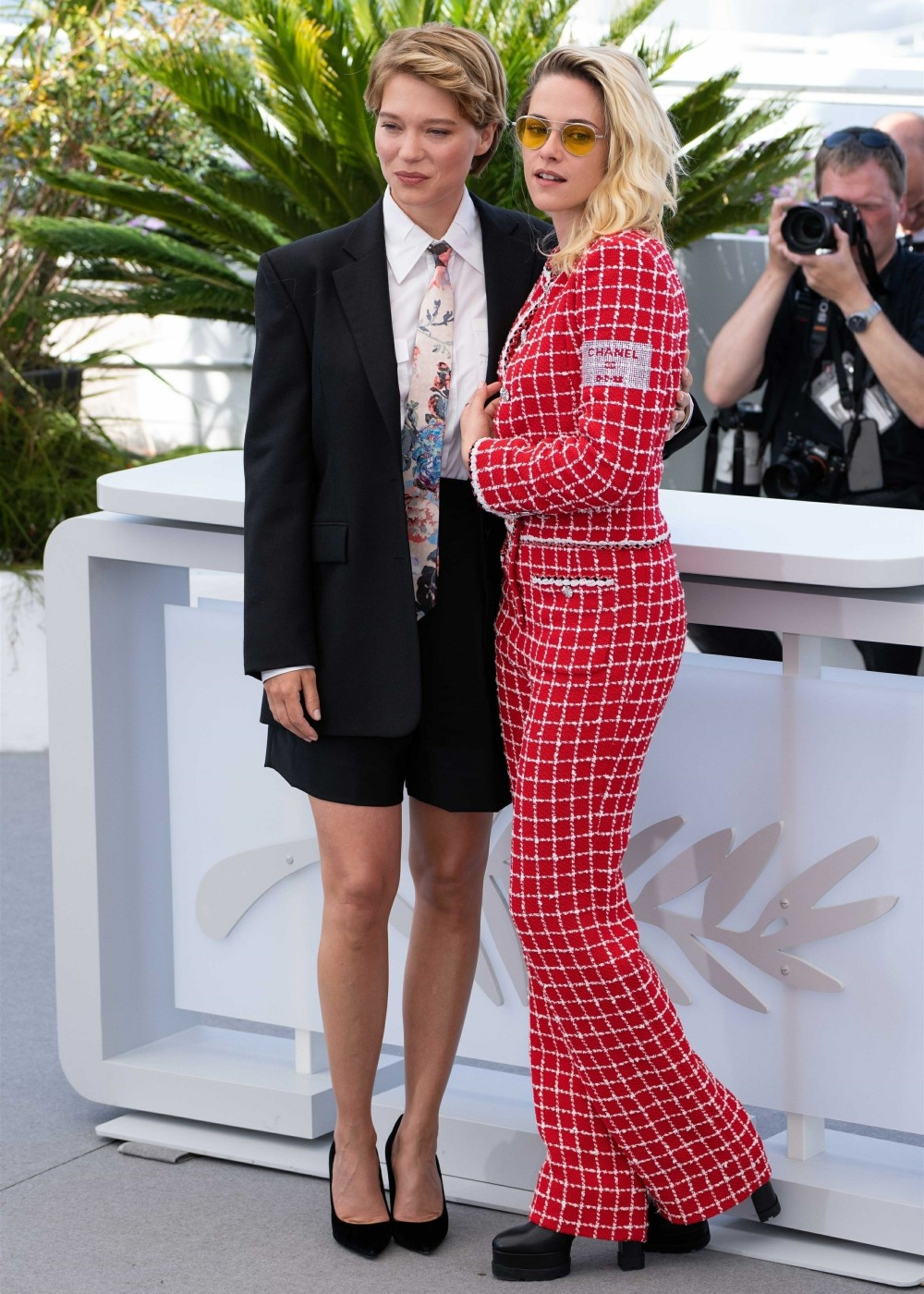