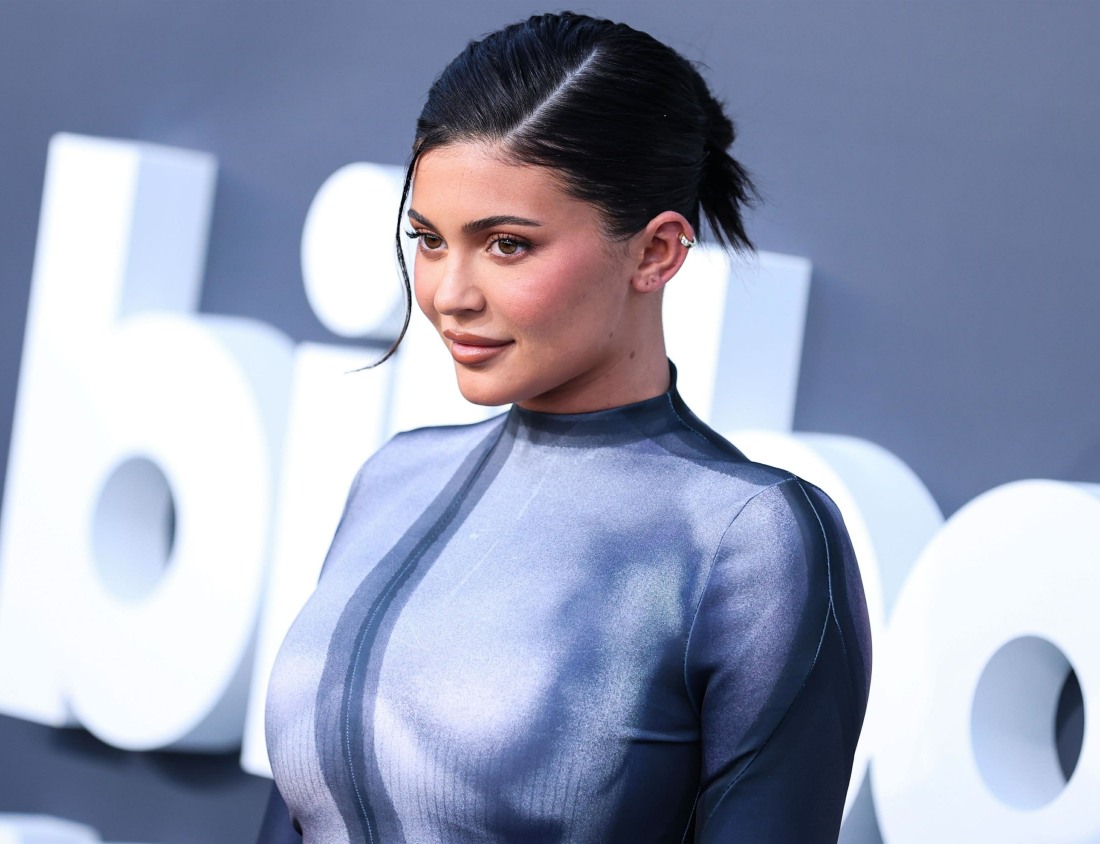 Kylie Jenner has hundreds of millions of dollars. She sold 51% of her company, Kylie Cosmetics, to Coty for $600 million. She owns a private jet which she uses for short jaunts around LA County and SoCal. She drops hundreds of thousands of dollars a month on clothes, accessories and random sh-t. She owns extensive real estate in LA. According to the NY Post, Kris Jenner is finally growing concerned about Kylie’s spending habits and her ridiculous private jet usage.

Kris Jenner is worried about Kylie’s spending: “Kylie has been spending so much that, after she bought the jet, her mom had to step in and tell her to slow down,” said one insider. “Kris is urging her to be more responsible with her money, make wise investments. But Kylie is 24, she has her own brand, and she does what she wants,” said the insider. Another source close to the Kardashians denied that Kris had stepped in and added: “Kylie has actually always been very good [with her money] — young but adult at heart.”

Real Estate Part 1: Kylie reportedly owns as many as five homes in California. Her primary residence, in Hidden Hills — not far from where her mom and sisters Kim and Khloé Kardashian also live — boasts eight bedrooms and 11 bathrooms and measures more than 13,000 square feet. She bought it in September 2016 for $12 million. In April 2020 she purchased a nearby vacant plot in Hidden Hills for $15 million, reportedly hiring Tom Brady’s architect Richard Landry to build a new home on the land. According to sources, Kylie wants to build an 18,000-square-foot mansion with a 12-car garage (she owns a $3 million Bugatti Chiron and a $300,000 pink Rolls Royce, among other hot wheels), a huge pool, guest house and gym.

Real estate part 2: Not content with those properties, in April 2020 she nabbed a 15,350-square-foot mega-mansion in Bel Air, boasting seven bedrooms, for a cool $36.5 million. Let’s not forget the seven-bedroom Beverly Hills home she bought with Scott in October 2018 for $13.45 million. And just for good measure, in February 2019 she purchased land near her mom’s desert home, at the exclusive private-members only Madison Club in La Quinta, for $3.25 million. She also plans to build a house there. That’s some $80 million worth of real estate. Her decorator must be exhausted.

Kylie’s jet: Her behemoth Global Express Jet — a plane larger than a Learjet — cost as much as $72 million. It takes around $5 million a year to maintain the customized craft, bought in 2020 before the pandemic. While it can fly longer distances, the jet can’t land at most private airfields because it needs a longer runway. After she bought the jet, “Kris Jenner felt she had to step in to tell Kylie to slow down. She is worried her youngest is spending too much money, too fast. But Kylie is her own woman and does what she wants,” the insider said.

Clothes: Kris has said Kylie spends an estimated $300,000 a month on clothes, and not just for herself. Her daughter Stormi has been seen in designer duds created by Dolce & Gabbana, Fendi, Burberry and Gucci. The tot even wore a $12,000 Hermes backpack on her first day of school. And now, Kylie and Scott also have a five-month-old son, whose name has not been revealed.

The only thing I’m not that worried about is the real estate? So she owns a stupid amount of real estate? Considering the bonkers California real estate market, those are probably good investment properties. Everything else though… it’s so stupid. Kylie is so incurious too, she’s just stuck in California, buying all of this crazy sh-t. With that kind of money, she could travel the world and have amazing experiences and expose her kids to all sorts of cultures and buy her kids the very best education. Instead, she’s spending her money on trendy fashion, 10-minute private jet flights and… hopefully, a lot of insurance. Eat the rich, f–k it. 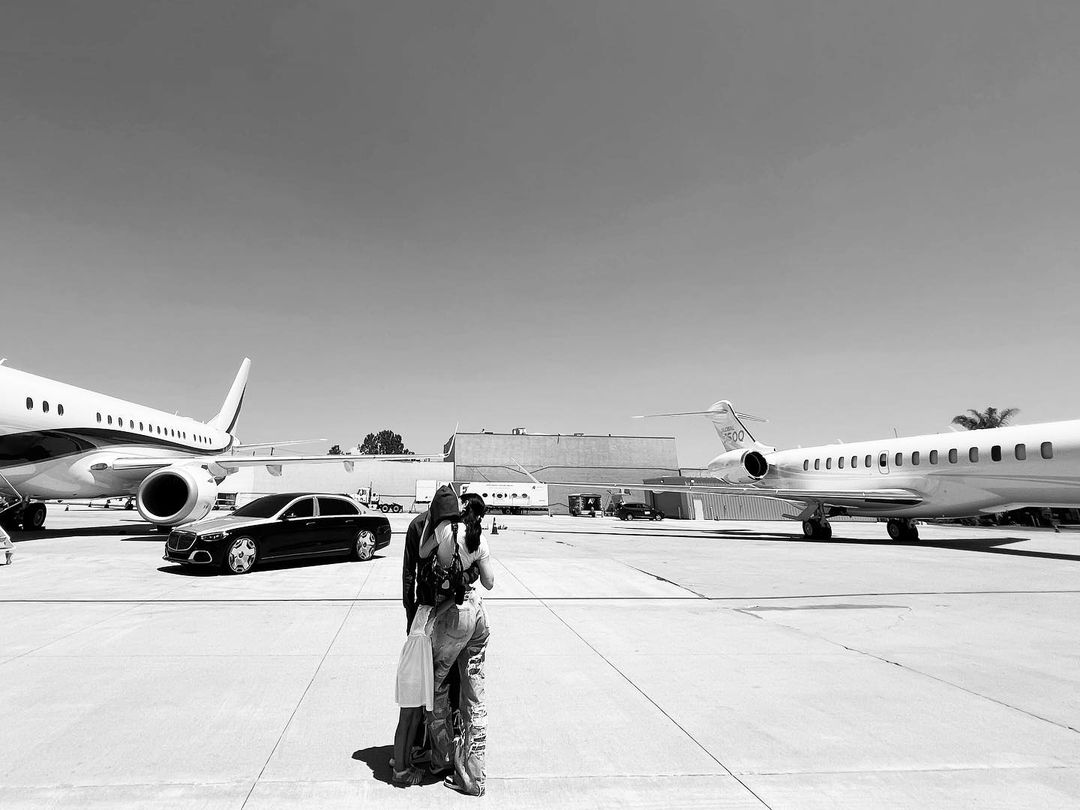