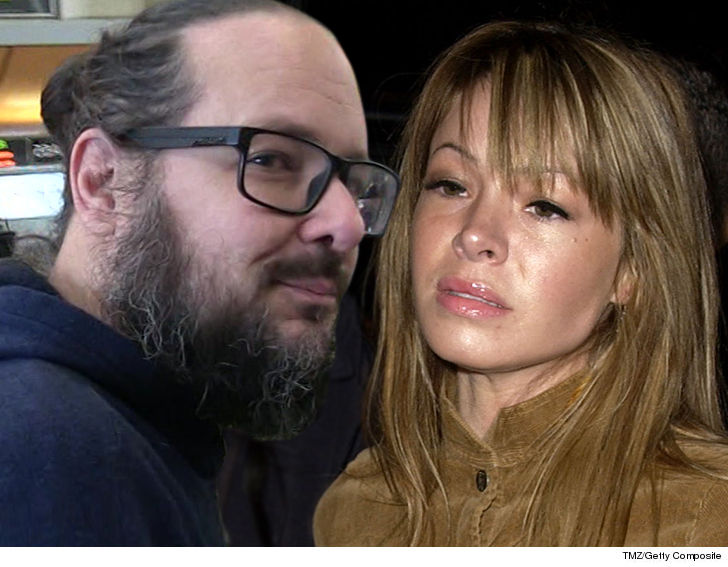 According to new legal docs obtained by TMZ …. an autopsy revealed Deven had cocaine, heroin, clonazepam (a sedative used to treat seizures or anxiety), topiramate (nerve pain medication) and fluoxetine (used to treat depression) in her system when she died.

The docs say she was found dead in Bakersfield, California … and her cause of death has been ruled accidental.

We broke the story … Deven died in August around the same time Jonathan filed a request for a domestic violence restraining order against his estranged wife, claiming she had major drug issues. Deven had been living in a sober home, but went AWOL about a week before her death.

The Korn frontman later revealed she had been sick for nearly a decade … and blamed mental illness and addiction for her death.