Kirsty Wark: Newsnight host on ‘sharp go’ she got from Thatcher after ‘uncomfortable’ chat

Kirsty Wark, 65, recalled her tense encounter with Margaret Thatcher back in 1990, when she was assigned to interview the Prime Minister at the time in Scotland for Newsnight. The broadcaster said the pair got off to a shaky start, when Downing Street asked the BBC to take her “off the job” as Margaret “didn’t like” being interviewed by women.

Thought I was impertinent

The course of the interview went decidedly downhill from there, as the PM couldn’t understand why Scotland would not vote for her.

Kirsty revealed: “The Prime Minister was on a charm offensive in Scotland. The problem was, it had gone horribly wrong because she couldn’t understand why people could embrace her policies, particularly buying a council house, but still not vote for her.

“Also, she didn’t like being interviewed by women and Downing Street tried to get me taken off the job. The BBC were steadfast.

“There’s absolutely no question of that, they said, you’re not dictating who does the interview. The same would be the case today,” she told Radio Times. 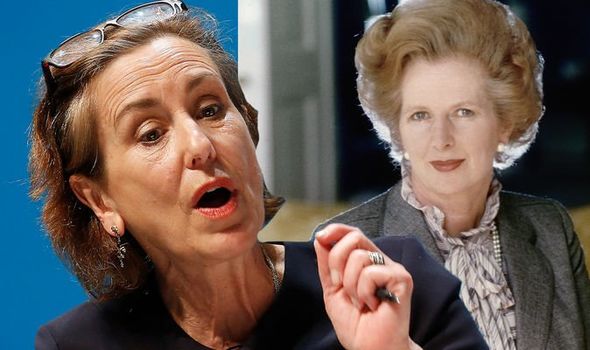 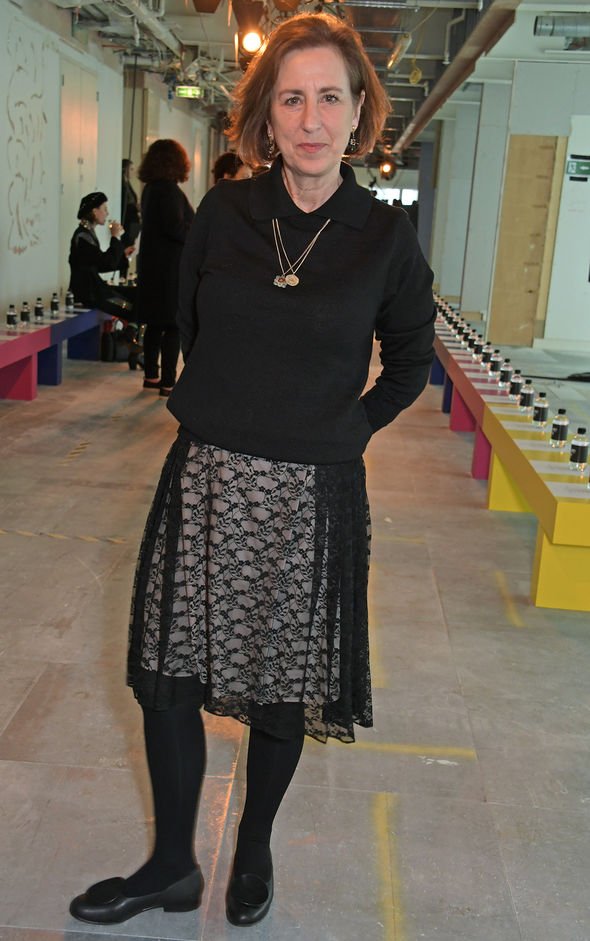 However, Kirsty maintains that she “respected” Margaret very much and spent hours ensuring she was “prepared” for their meeting.

Unfortunately, the PM felt that Kirsty’s questions were “impertinent” and she proceeded to have a “very sharp go” at the broadcaster.

“I’d made her feel so uncomfortable that she had a very sharp go at me afterwards. 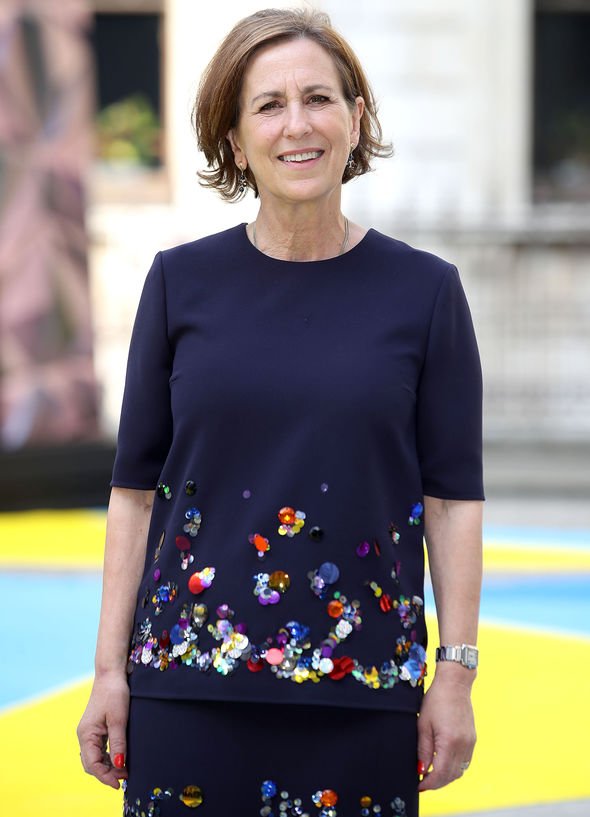 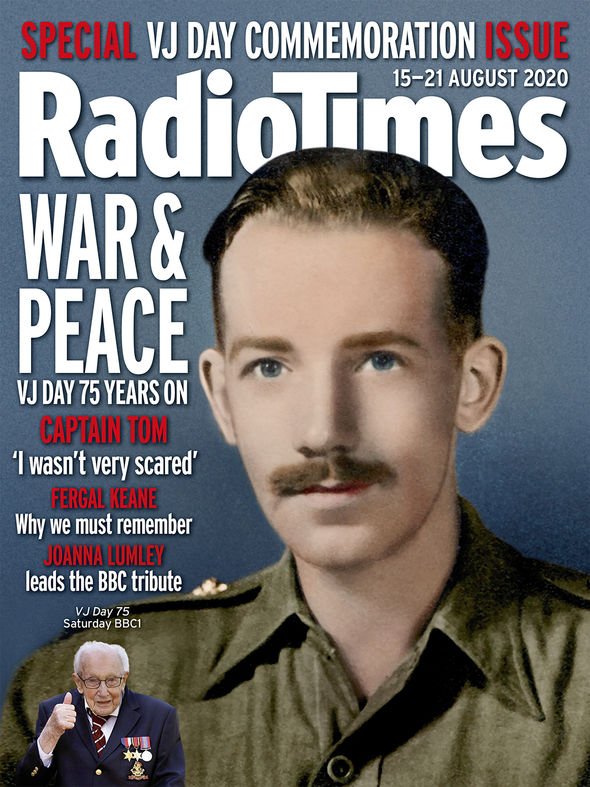 “She was standing right up beside me, accusing me of interrupting her. I just smiled, and stood my ground, I was polite.”

Ensuring that they looked visually harmonious on-screen, Kirsty chose an “unfussy” outfit to make Margaret the main feature in her “tweed suit and brooch.”

Kirsty went on to present Breakfast Time shortly afterwards before the Iron Lady was voted out of office.

As a Prime Minister, Margaret proved to be a divisive figure in Scotland particularly.

She has been praised by the former Scottish Secretary Lord Lang for “clearing away the debris of what was already a desert on a life support machine” of state-supported industry.

However, she faced a backlash from the mining industry when many mines were closed up and down the country.

The Baronness died in 2013 at The Ritz in London after suffering a stroke.

Kirsty, meanwhile has continued to become an esteemed broadcaster and has interviewed political figures including former US President Obama.

Next week, a documentary on the criminal trial of former First Minister Alex Salmond will air on the BBC, presented by the TV host.

The programme will also feature interviews from women who were at the centre of the trial that saw the politician cleared.

The description for the programme reads: “Kirsty Wark follows the ups and downs of a case that has seen tabloid scoops shock the nation and the destruction of one of the strongest political partnerships in modern politics.

“Along the way, Kirsty traces the origins of the criminal case to the Me Too movement and, for the first time on television, speaks to some of the women at the centre of the trial.”

Read the full interview in this week’s Radio Times – out now.