Kim Kardashian’s secret talent: She is a fine art buff 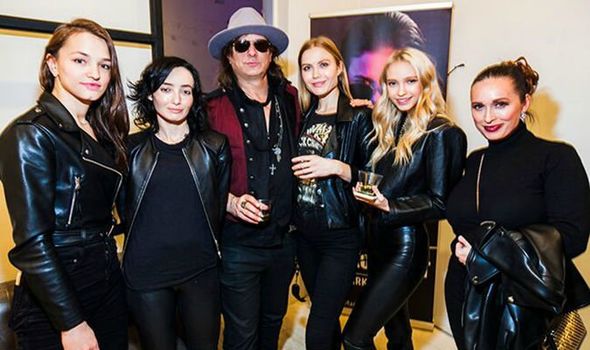 He said: “Caitlyn was in New York a couple years ago for a promotional opening at Saks 5th Avenue and actually stopped by my exhibition.

“She was very cordial and showed my work to Kim who said she was totally in love with the colours.

“She was interested in the pieces that only art lovers normally appreciate. You can tell that she’s got real taste and can appreciate really fine art.

“That might strike some people as odd because she’s a reality star but I think that’s all nonsense. 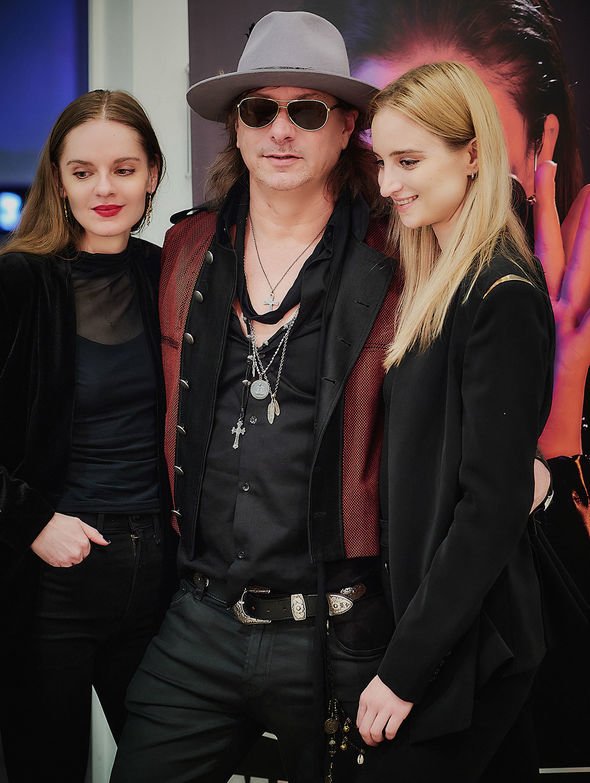 “She’s a feminist, a businesswoman, a mother and she’s also got the taste of a fine art critic. She doesn’t seem to shout about it though and keeps it secret.

“Why can’t you be more than one thing in life? Just because she was on a reality show doesn’t mean she can’t have other talents.

“I was blown away by how she received my work. So many people claim to love art but she genuinely does.

“One day I would love to see some of her work – someone with such refined tastes should create their own masterpieces in my opinion.”

This has also had the knock on effect of making his work sell for vastly more.

“This has increased interest in my work among art dealers, galleries and collectors greatly so sales and their value have gone up greatly.

“It’s great for my bank balance but I didn’t become an artist to become rich. I do it because I love it but the recognition is great.

“I love all my fans and appreciate all the support they give me.”