Kim DePaola wants nothing but the best for Joe Giudice, who was ordered on Wednesday, October 10, to be deported to his native Italy after he completes his prison sentence.

“I happen to like Joe a lot,” the Real Housewives of New Jersey alum, 57, tells Us Weekly exclusively. “He has treated me from day 1 with respect that I’ve earned.”

DePaola is much more critical of Joe’s wife and her former costar, Teresa Giudice, who infamously accused DePaola of being a madam during their Bravo reality series’ season 8 reunion in January.

“Will she see Joe in Italy? No,” the Posche boutique owner tells Us. “Just like she didn’t see him in jail.” 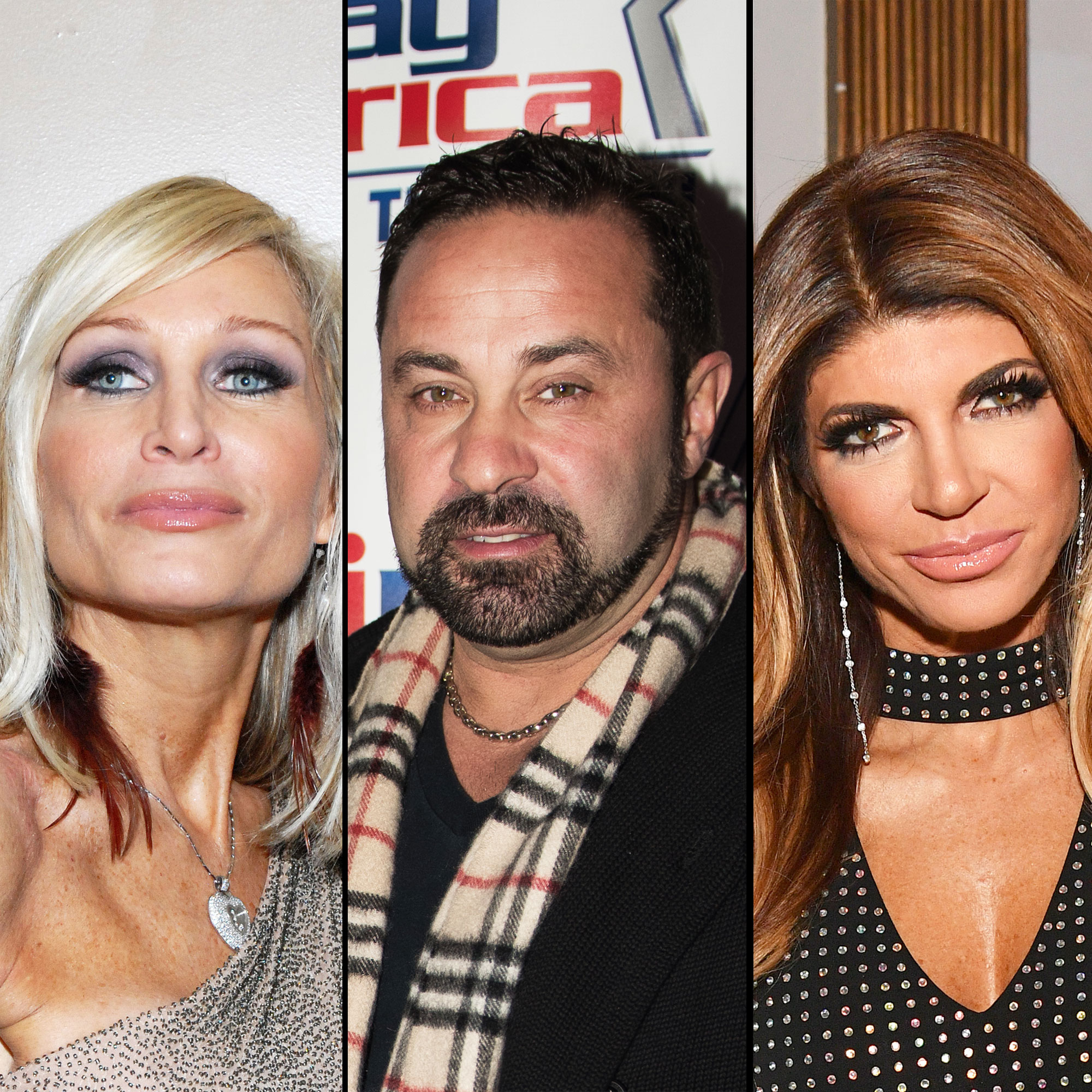 Joe learned about his imminent deportation during a teleconference with a judge on Wednesday morning. According to Radar Online, he sounded shocked as he responded, “I don’t understand how I can be deported on this case. If you will, I’ll tell you my side. I shouldn’t even be here right now. I have to go back and tell my kids this, and they’ve been waiting to hear from me.”

After Teresa shared a photo of herself with a divorce lawyer in January, her attorney, James J. Leonard, insisted to Us exclusively that she was not planning to leave Joe.

“I don’t know how to say it any louder or plainer, but it ain’t happening. Period,” Leonard said at the time. “Why can’t people accept the fact that these two people simply want to stay married to one another and let them live their lives?”

Joe can appeal his deportation by November 9. His attorney, Leonard, declined to comment on the news.