Kevin Costner returns to 'Field of Dreams' location ahead of MLB game between Yankees, White Sox 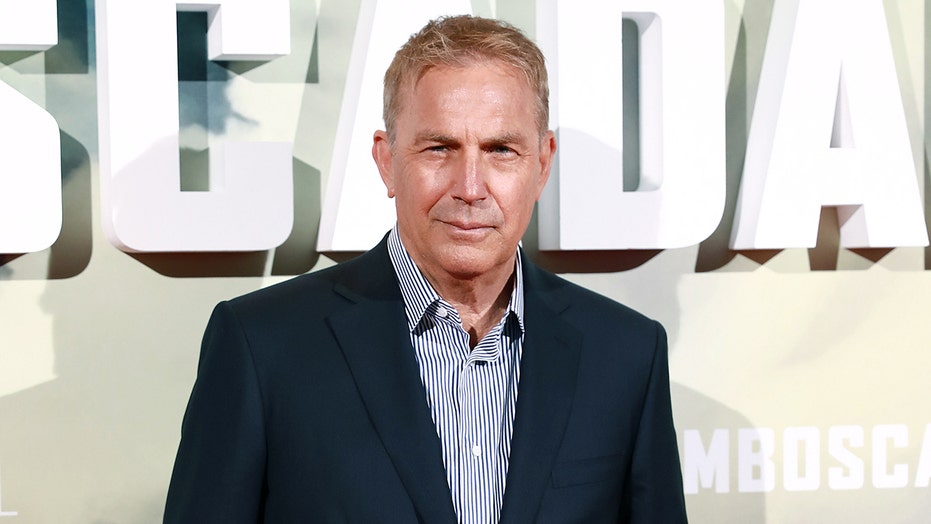 If you build it, he will come.

Kevin Costner, who was rumored to make an appearance at the upcoming New York Yankees game against the Chicago White Sox on the site of his 1989 film “Field of Dreams,” showed up to the expensive pop-up field calling it “perfect” in an emotional video.

Costner recalled feeling like the film captured a time in baseball’s history that “no longer exists today.”

“It takes a game we love and it puts it right into a cornfield backed up by a mid-American house that’s just trying to get by,” he said. “I miss the term ‘hardball.’ You say ‘baseball,’ but I remember saying ‘let’s play some hardball.’”

Pointing to the field, he added: “That’s where it’s played, by guys who played it better than anybody else.”

Taking to the remade field with Costas, Costner noted once again that he could tell in the script that they were onto something that would last forever in film history. 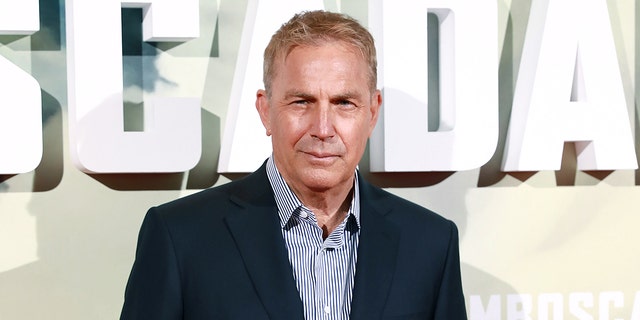 “I had a feeling when I read the script the first time that it was beautiful,” he said. “It had a little gold dust on it. Meaning if we could do this right, we’d have a very special movie… that’s actually the power of movies. Sometimes they can be about things you never ever forget.”

For those unfamiliar, “Field of Dreams” tells the story of a down on his luck Iowa farmer named Ray, played by Costner. One night in his cornfield, he hears a voice saying “If you build it, he will come.” Despite the further financial hardship it causes as well as not being able to fully explain his compulsion, Ray builds a baseball diamond in the cornfield and starts to see the ghosts of famous players emerge to play ball.

The film was nominated at the 1990 Academy Awards for best picture, best writing and best music score.