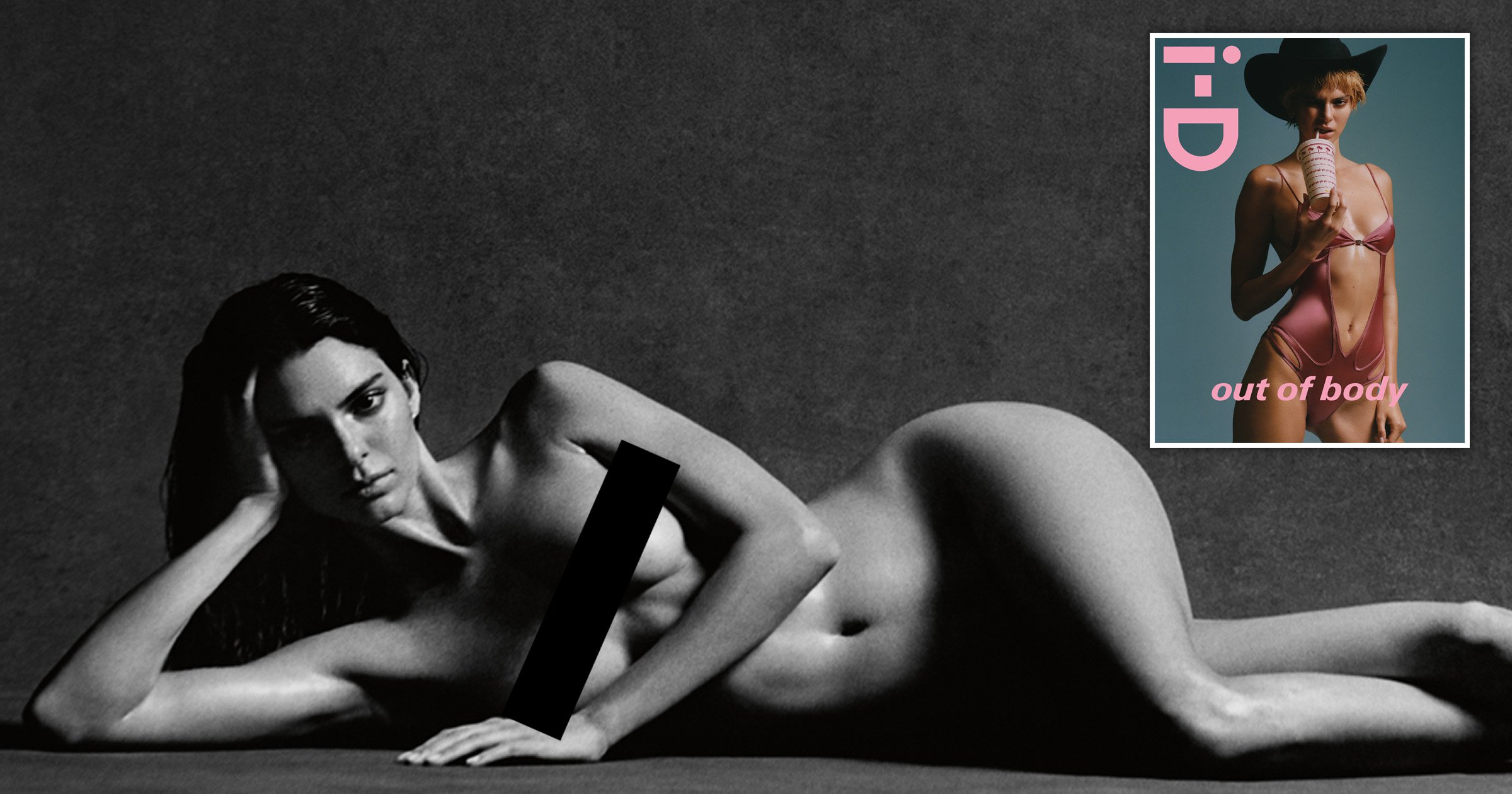 Kendall Jenner has done a nude photoshoot and the pics are everything.

Posing for i-D’s first issue of 2022, the model, 26, well and truly broke the internet with the stunning snaps.

Photographed by world renowned photographer Luis Alberto Rodriguez, Kendall features in the Out of Body issue alongside Hunter Schafer and Cruz Beckham.

The Kardashian sisters have done nude shoots and social media posts in the past, and Kendall has no shame going braless on the runway.

She oozes confidence in her latest shoot, with a particularly striking black and white shot showing her laying down on her side with her body on full display.

Another sees her donning some funky cowboy boots and mini skirt as she delivers her best pout.

In her interview for the magazine, Kendall spoke about being a ‘control freak’ and how she’s grown over the years after making her TV debut at the age of 13.

In conversation with author and former model Chelsea Hodson, Kendall opened up about her personal growth since joining her family’s reality show and got real about the empowerment of building her own brand as one of the world’s highest-paid supermodels.

On building her own brand, Kendall said she’s ‘a control freak at heart.’

‘At a young age, I had to give up that control and let someone else portray me in the way that they wanted to, for an editorial or a campaign or commercial – whatever it was. That was my job.

‘Now, being on the other side is taking that control back in a way, building my own brand, and feeling empowered – has been really amazing.’

She added on being in the public eye: ‘I used to be really angry. You can find old videos of me screaming at the paparazzi for no reason, but also for a very obvious reason. I’m a lot more at peace with things now.’

The Victoria’s Secret model recently launched her new tequila brand and said, ‘as a woman and as someone who comes from a really female-driven family, it was really cool to put all my tools to work.’

As she enters a new chapter in her life, she admits to still not feeling ‘fully formed,’ but with every chapter she becomes ‘a little bit more fulfilled.’

Her interview and stylish shoot for the latest issue of the mag aims to ‘depict a new generation of the hottest talent, body inquisitive collections from iconic fashion designers and fresh artist studies and collaborations,’ with editor-in-chief Alastair McKimm describing it as having ‘big body energy.’

i-D’s Spring Out of Body issue is on sale now.