Amid divorce proceedings, Kelly Clarkson will not have to pay the bill for her soon-to-be ex-husband Brandon Blackstock’s $81,000/month ranch.

Despite having to pay a hefty sum of $150,000 a month in spousal support, Kelly Clarkson will not have to foot the bill for soon-to-be ex-husband Brandon Blackstock’s ranch in Montana. A judge has sided with the singer, 39, and ruled that Brandon, 44, must pay the expenses for the $81,000 a month ranch as it is his primary residence and place of work as a full-time rancher, per court documents obtained by HollywoodLife. 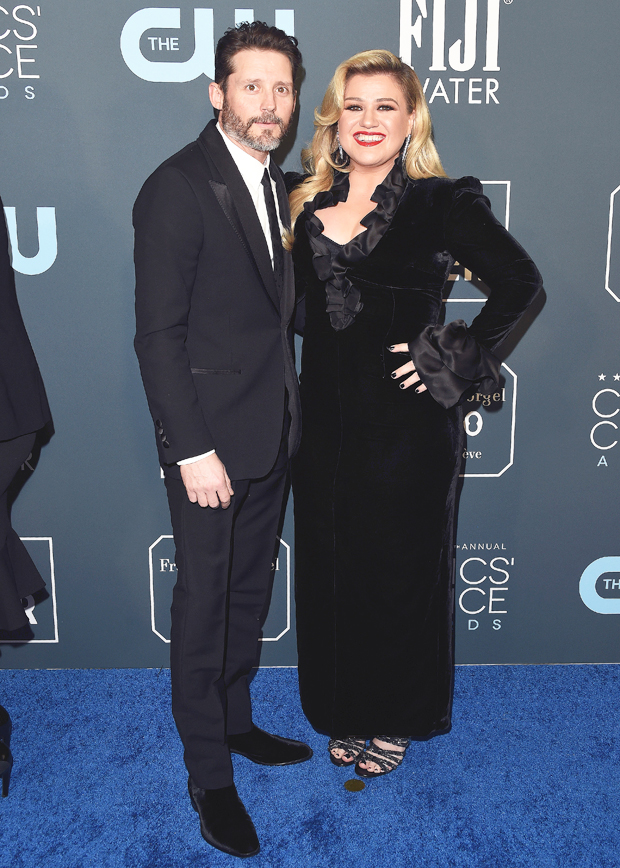 When it comes to their children River, 7, and Remington, 5, however, the “Miss Independent” singer will be footing a large sum of the bill. On top of being ordered to pay the talent manager $45,000 a month in child support, Kelly will also be responsible for 70 percent of the children’s private school tuition and other related expenses, while Brandon will be responsible for the other 30 percent, per the docs.

After seven years of marriage, Kelly filed for divorce from the talent manager in June 2020 and cited irreconcilable differences. She was awarded primary custody of their two children last November. The singer has been fairly vocal about the split, addressing it head on during the opening monologue of her talk show The Kelly Clarkson Show last September.

“Let’s get this out of the way: 2020 has been a dumpster fire,” Kelly said. “2020 has also brought a lot of change to my personal life. Definitely didn’t see anything coming that came.” Adding that divorce is “never easy,” she continued, “What I’m dealing with is hard because it involves more than just my heart, it involves a lot of little hearts. We have four kids, and divorce is never easy, and we’re both from divorced families.”

Kelly was also stepmom to Brandon’s two other children Savannah, 19, and Seth, 15, from a previous marriage. “We know the best thing here is to protect our children and their little hearts,” she continued. “I’m usually very open, and I usually talk about everything, but in this case I will talk a little bit here and there about how it affects me personally, but probably won’t go too far into it because, you know, I’m a mama bear, and my kids come first.”

The singer added that she has turned to music to cope with the change. “When I got upset when I was a kid, I had a problem saying how I felt, and my mom told me to start writing,” Kelly said. “And that’s actually how I get my feelings out. So I probably won’t speak about it too much, but you definitely will hear it musically, probably. That’s how I became a songwriter.”