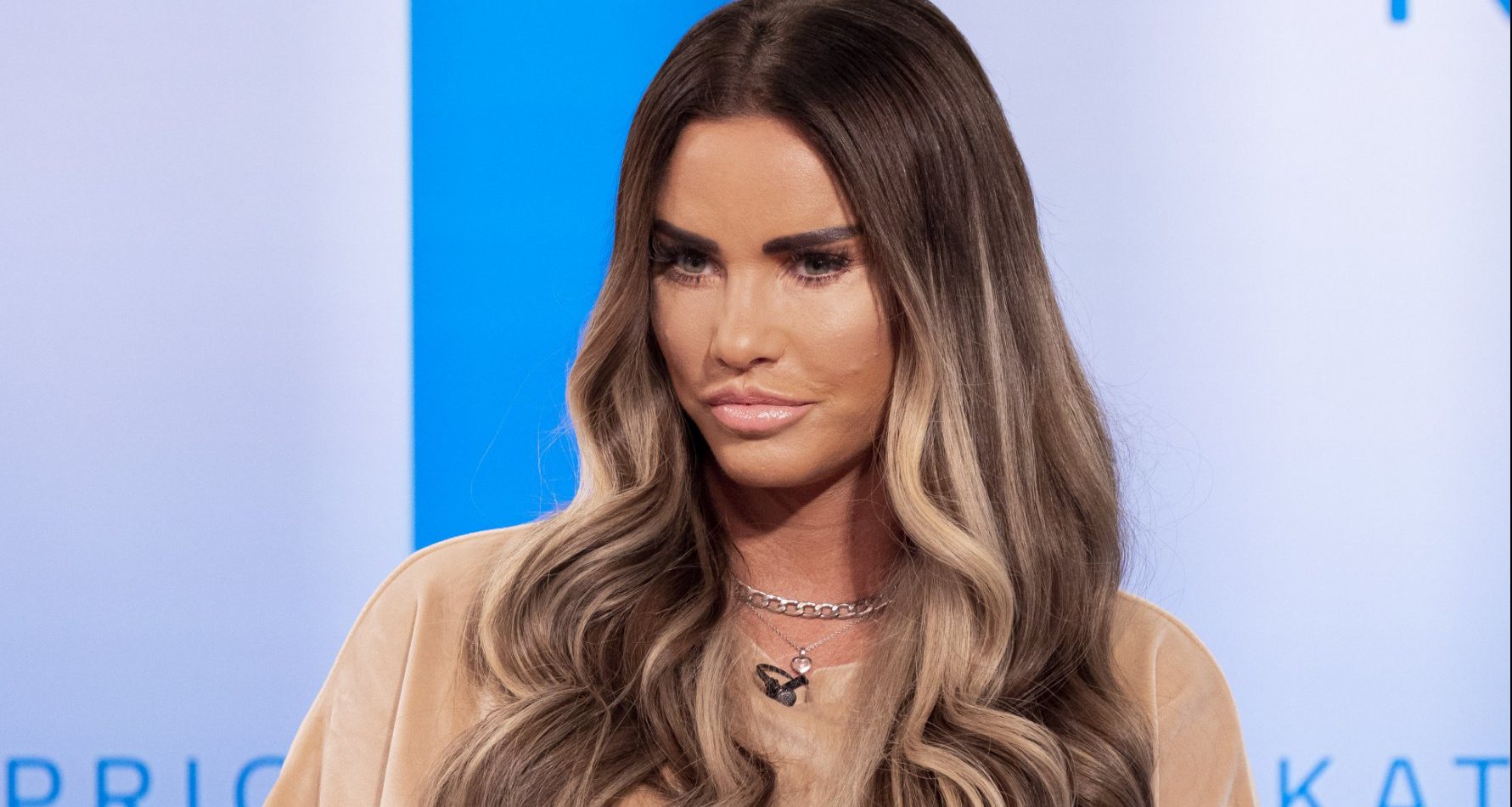 Katie Price has pulled out of her first public appearance since she was allegedly assaulted, with the star reportedly unable to face going out.

The mum-of-five was due to attend the British LGBT Awards tonight but has now cancelled her appearance.

A source told The Sun: ‘Katie is devastated and hates to let people down, but is exhausted and can’t face going out.

‘She so badly wanted to go but she’s in so much pain, she just can’t.’

The 43-year-old was rushed to hospital this week after allegedly being assaulted at a property in Little Canfield.

Essex Police confirmed that a 32-year-old man was arrested on suspicion of assault, theft and coercive and controlling behaviour. He has since been released on bail.

Katie recently spoke out after allegedly being attacked, claiming she ran to her eldest son Harvey’s house after being ‘punched’.

‘I’m still all dazed. I’m devastated. I’ve told police that I was assaulted, and am in shock that this happened. I ran away after being punched,’ she told The Sun.

‘The fight was unprovoked — I was just sitting there watching telly when the assault happened.’

Essex Police told Metro.co.uk in a statement: ‘A 32-year-old man arrested on suspicion of assault, theft and coercive and controlling behaviour has been released on bail until 20 September.’

It’s also been claimed that Katie’s not sure she’s strong enough for a potential court appearance.

‘This is a nightmare situation for Katie,’ a friend told the Sun.

‘She absolutely stands by her account of events of that night given to police, but upon reflection isn’t sure she’s mentally strong enough to go through yet another court appearance.

‘She doesn’t want to be dragged through the mill, and her private life scrutinised by all and sundry. Katie doesn’t see any other way out.’

A police spokesperson told the publication: ‘We have a duty of care to gather all evidence relating to this case and our inquiries continue.’