Back in the game! Katie Holmes‘ ex-boyfriend Emilio Vitolo Jr. was spotted at this restaurant, Emilio’s Ballato, partying with friends, shortly after news broke of their split, a source exclusively tells Us Weekly.

“Emilio was in a bad mood while working on Thursday night — he seemed stressed,” the eyewitness says, adding that he celebrated a pal’s birthday with drinks after the restaurant closed.

The chef, 33, was seen “smiling and having a good time” after hours with a female friend and other pals. “Having the support of his friends has helped him with the breakup,” the insider adds. 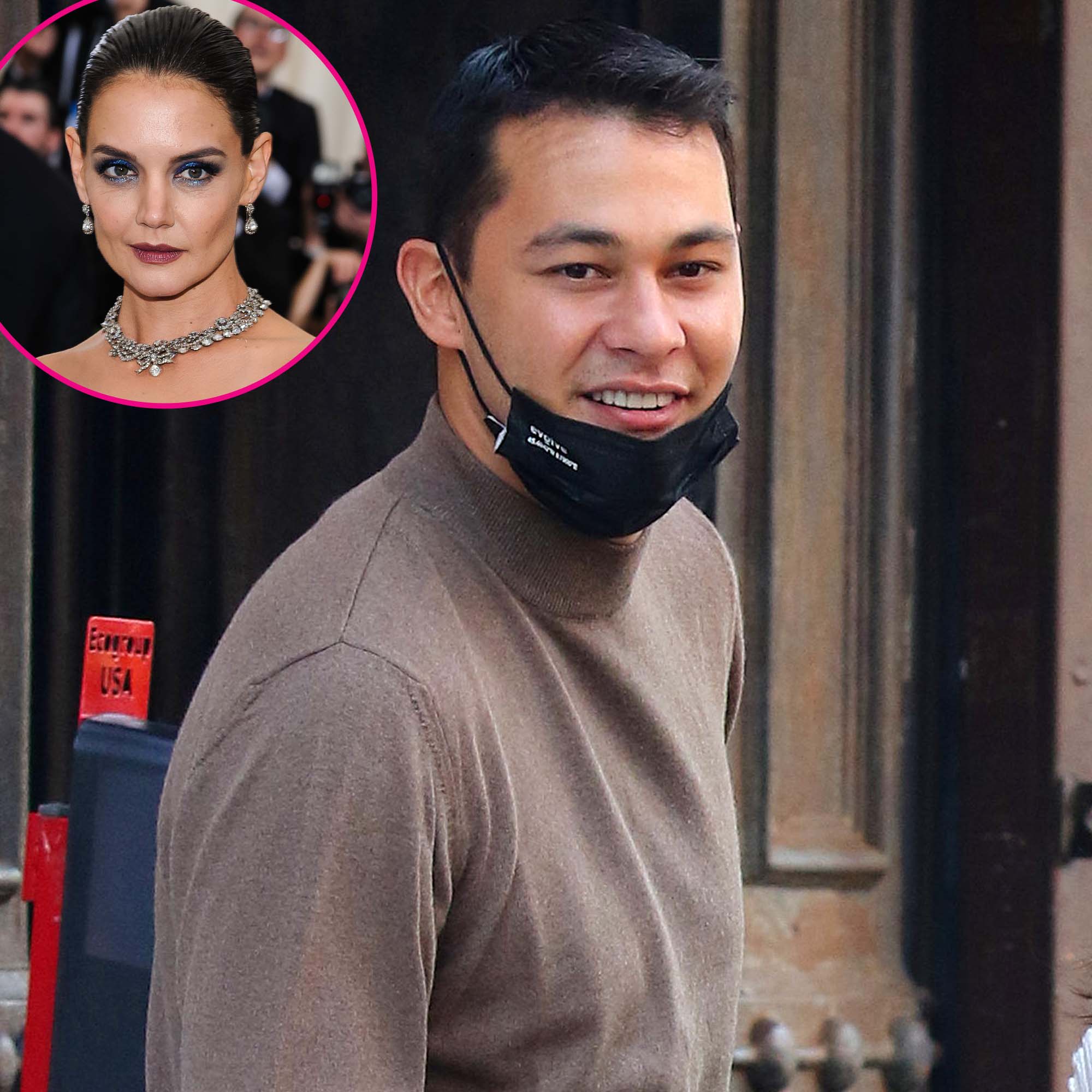 Us exclusively confirmed on Thursday, May 13, that the Dawson’s Creek alum, 42, and the New York City restauranteur called it quits after less than one year of dating. “The pair have parted ways amicably but remain friends,” a spokesperson for the actress told Us at the time.

While the breakup may have surprised some fans, it “wasn’t news to those close to” Vitolo Jr., according to the insider.

‘Dawson’s Creek’ Cast: Where Are They Now?

Throughout the party, which came about two weeks after Holmes and Vitolo split, the source noticed the New York resident’s personality really come out. “He’s not wasting any time looking for someone new to date,” the insider adds.

Two other sources tell Us that Vitolo has rejoined Raya, which is a high-profile celebrity dating app.

Holmes and Vitolo were first linked in September 2020 when they were photographed in New York City together. Things heated up quickly as the duo were spotted packing on the PDA on multiple occasions in the months that followed.

Two months later, insiders told Us that the Kennedys alum was head over heels for her new man. “She feels so blessed to be with a centered, down-to-earth, kindhearted companion,” a source said at the time, noting Vitolo “treats her like a princess.”

By April, however, things seemed to slow down between the couple, with an insider telling Us that the duo were taking “space” from each other.

Once they parted ways, a source told Us that the romance “fizzled” out and the two broke up toward the end of the month.

“They figured out they’re better off as friends. There’s no drama that went down with the breakup and in fact, they’re still friends,” the insider said in May. “Katie and Emilio really enjoyed their time together — it just simply didn’t work out.”

Holmes was previously married to Tom Cruise from 2006 to 2012. The pair share a daughter. Ahead of her romance with Vitolo, the First Daughter actress dated Jamie Foxx for six years, before calling it quits in 2019.