Kanye West shocked the world — and not in a good way — when he sat down for a long, rambling interview with Tucker Carlson last week.

But if the finished product that aired on Tucker Carlson Tonight wasn’t bad enough, we’ve now learned there are more clips that were left on the proverbial cutting room floor. And some of these comments Ye made, which Fox News chose NOT to air, are even more deeply disturbing and unsettling. Oh boy…

Vice vertical Motherboard first published a shocking series of leaked, previously un-released clips on Tuesday afternoon, with him asserting his views which were anti-Semitic, offensive, incorrect, and just plain bizarre.

Here are a few of the lowlights…

A Focus On Jewish People

Ye used his sit-down with Tucker to focus on Jewish people. In one strange moment that never made it to air, the Hurricane rapper used a bizarre metaphor to compare Black people to Jews. He told Tucker about his thoughts on Black people judging one another in this way:

“Think about us judging each other on how white we could talk would be like, you know, a Jewish person judging another Jewish person on how good they danced or something. I mean, that’s probably like a bad example and people are going to get mad at that s**t.”

After a pause, he then added:

“I probably want to edit that out.”

Ye also used his hyper-focus on Jewish culture as an excuse to go after Planned Parenthood founder Margaret Sanger, whom he erroneously claimed was a “known eugenics .” Sanger, he falsely alleged to Tucker, created Planned Parenthood alongside the Ku Klux Klan in order to “control the Jew population.”

The Jesus Walks rapper also intimated that Black people are actually the real race of Jews, re-hashing a tangled and bizarre claim that has been around for nearly two centuries and is often associated with Black Hebrew Israelites. Kanye said:

“When I say Jew, I mean the 12 lost tribes of Judah, the blood of Christ, who the people known as the race Black really are. This is who our people are. The blood of Christ. This, as a Christian, is my belief.”

At another unaired point in their chat, Ye whined to Tucker about how his children are going to a school that celebrates Kwanzaa. The rapper dropped this cryptic remark about “financial engineering” — a term that is used disparagingly as a hidden anti-Semitic reference — in relation to the two holidays:

“I prefer my kids knew Hanukkah than Kwanzaa. At least it will come with some financial engineering.”

In one other disturbing aside that didn’t air, the 45-year-old claimed baselessly that he was going to be “the first Latino president.” That on its own would just be weird, but then he took it even further. He ranted about honest business dealings related to race, telling Tucker that he trusted Latino people with contracts and work more than other groups:

“I just, I trust Latinos when I, you know, when I work with them. I trust them more than … I’ll be safe, certain other businessmen, you know.”

Ye never said who he didn’t trust, though. And Tucker never followed up by asking him to be more specific.

Carlson’s primetime program also declined to air some of the YZY designer’s specific grievances involving his co-parenting relationship with Kim Kardashian. Those missives included what Ye claimed were “fake children” placed in his home to manipulate his four kids. He didn’t deliver specifics on who he thought the fake children were, but he did offer a reason for why they were there:

“I mean, like actors, professional actors, placed into my house to sexualize my kids.”

In particular, Ye mentioned the “so-called son” of an associate of the former couple, and delivered skepticism over whether that person was really a child:

“We don’t, we didn’t even believe that this person was her son because he was way smarter than her, right?”

Carlson didn’t know what to do with that claim, and tried to move on. However, the turn in conversation allowed Ye to go on a rant about his long-standing allegation that Kim “kidnapped” Chicago West on her fourth birthday, preventing the rapper from celebrating his daughter’s special day.

“Everyone saw in broad daylight these public figures kidnap my Black child on her birthday. I did not know the location of the birthday party and Travis Scott had to give me the address. When I showed up, they were so frazzled. If that’s not the most Karen-level thing, to feel like you can take a Black child and not give the father the address. This is the way people are treated when they get out of prison, when they go to prison. And 100 percent, I am in a glass prison or else I’d be the one with the say so over where my children go to school.”

The Chicago native also used the interview to re-litigate some of his claims about Virgil Abloh. The late fashion designer died of cancer at just 41 years old last November. Ye accused Louis Vuitton of “killing” Abloh, claiming the brilliant fashion mind had been “beefing” with the company.

“The level of racism, elitism, and pressure that he was under, I’m sure, affected his health.”

In a final piece of commentary that was never supposed to see the light of day (until now), Ye spoke of “kinetic energy communities.” The rapper asserted he has plans to create new ways of living built with “free energy.” The output, Kanye told Tucker, is not currently available to human beings — but it supposedly will be soon. The Life of Pablo performer stated:

“I have visions that God gives me, just over and over, on community building and how to build these free energy, kinetic, fully kinetic energy communities where we impress — we put the least impression on the earth. We’re not building the new New York skyline cockfight. That we are humble in the way that we present ourselves. We’ve got to rethink who we are as a species.”

A lot of this obviously seems erratic, and conspiratorial, and alarming. From the deeply concerning anti-Semitism and bizarre fixations to the “kinetic energy communities” theory, there is a lot going on here. And it ain’t good. Honestly, the network should have axed the whole thing. Thoughts, Perezcious readers? 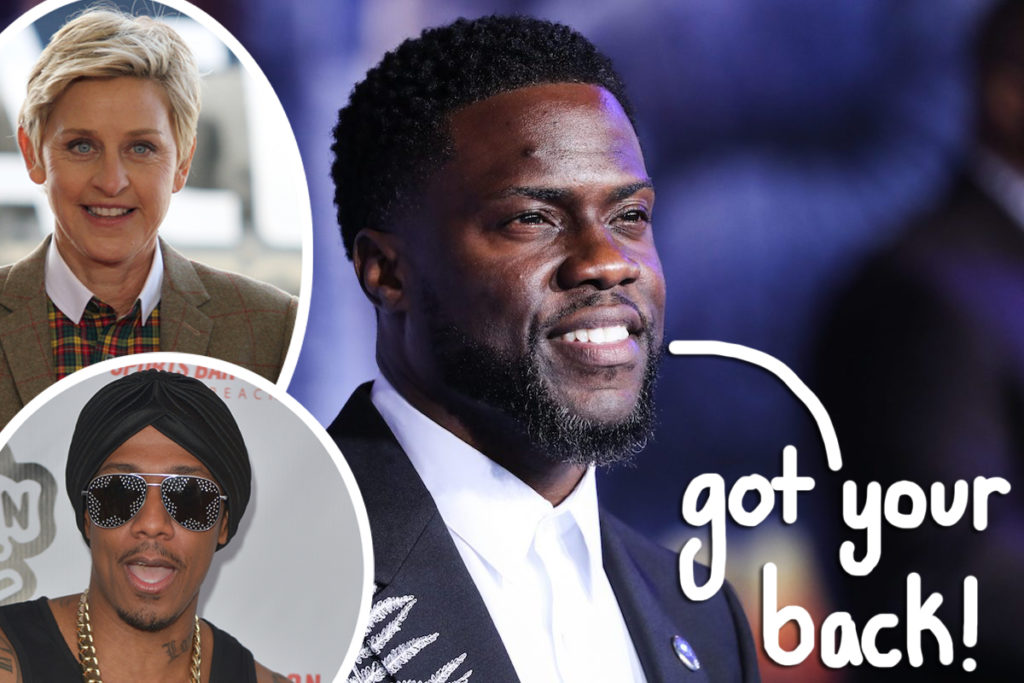 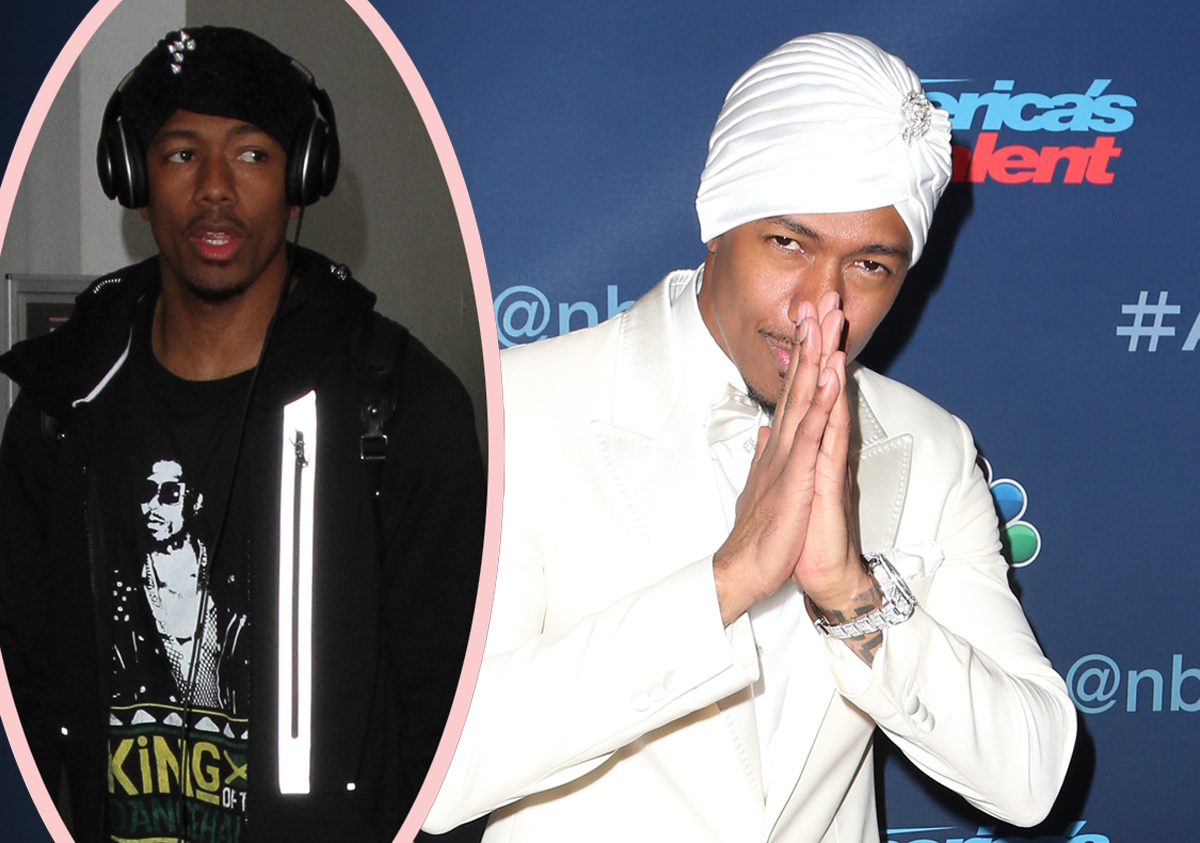 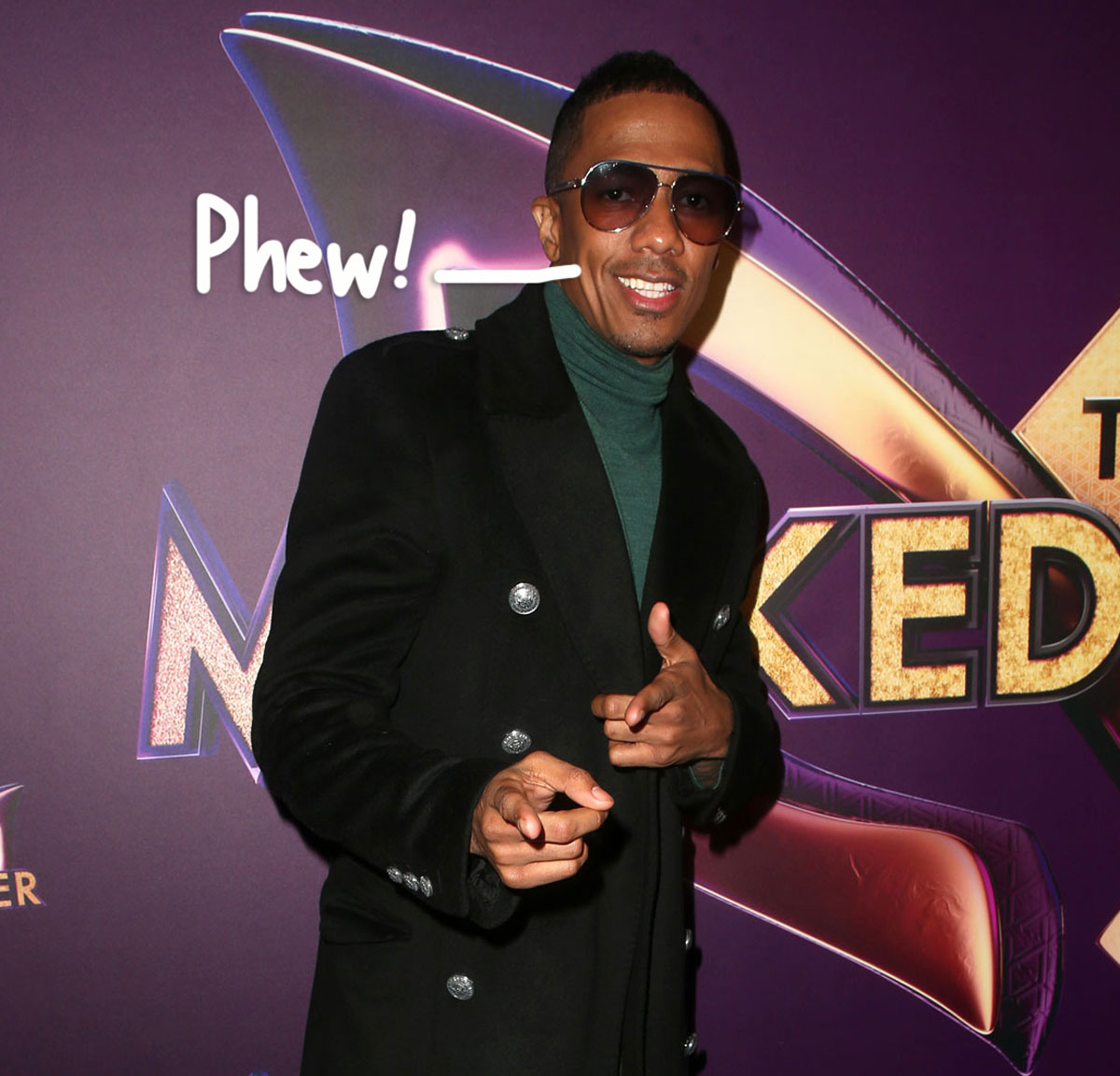 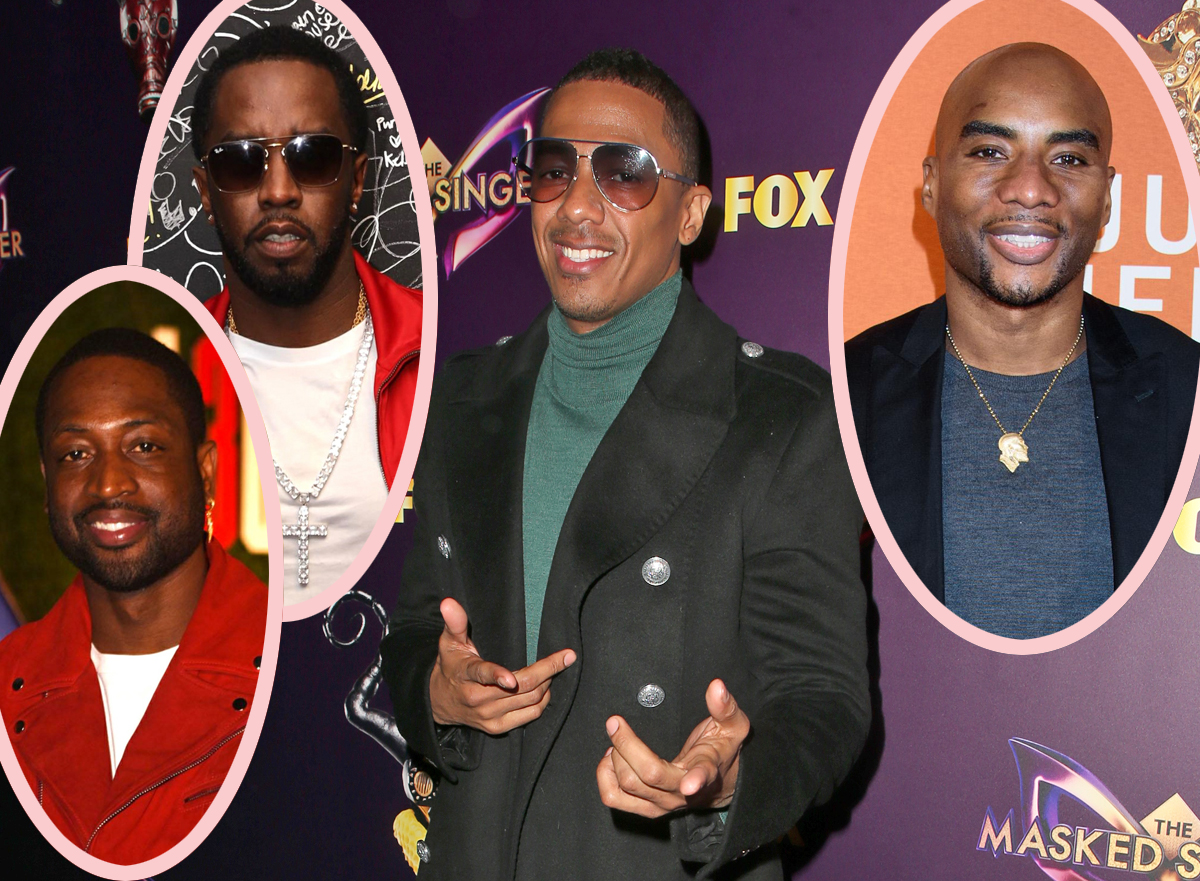