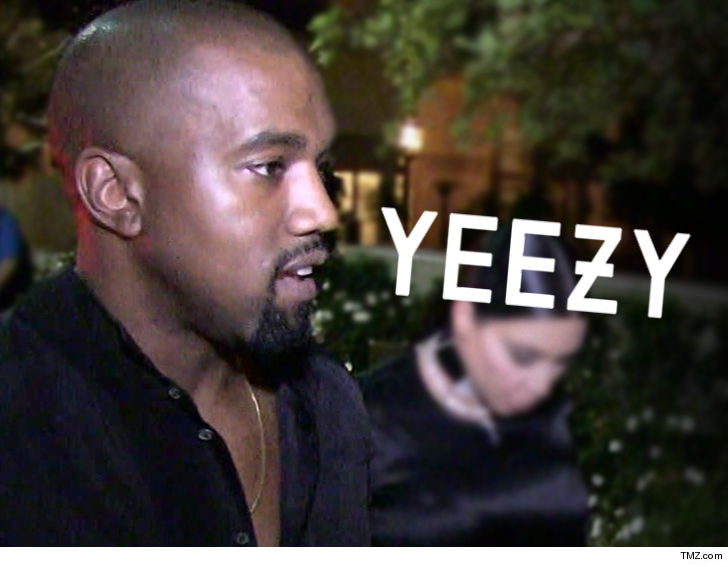 Kanye West and his team are scoffing at claims his latest Yeezy shoe release didn’t sell out because of his politics … because sales were actually super strong.

West dropped his Yeezy Mauve 700 shoe Saturday, and the product didn’t sell out instantly like past releases. Some people jumped online and suggested sales were weak, and they blamed it on his politics.

Sources close to Kanye say the shade is ridiculous, because product volume was up nearly 10-fold compared to releases in the past. Short story — more shoes moved this time than in previous releases.

As for the Yeezy brand, it’s still at the top, and our sources say it was recently valued at several billion dollars, with that number expected to grow by year’s end.

Ye announced Tuesday he’s out of politics, after saying he was used by Candace Owens. A lot of people thought Kim pushed him to exit politics, but we’re told it was really his decision to pull the plug.

Kanye’s set for another shoe release Nov. 9 … we’re told that will be a big drop too, and another step in the direction of Kanye’s goal — Yeezys for everybody.