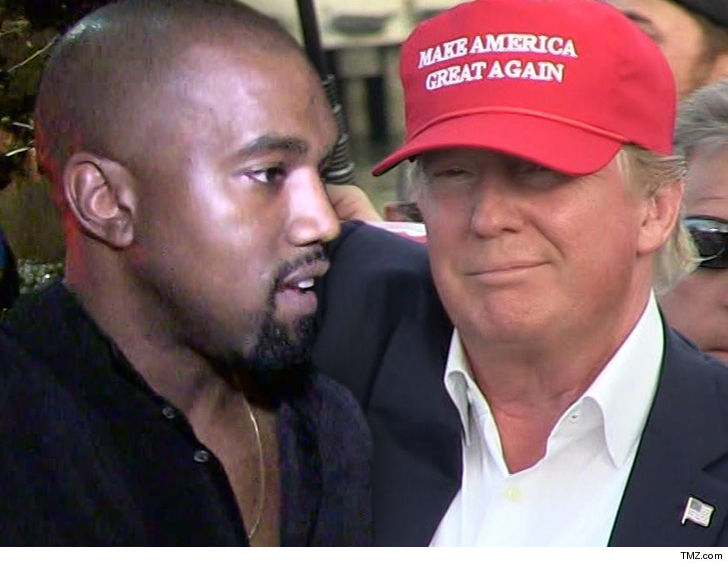 Kanye West and President Trump‘s agenda for their Thursday sitdown will include signing new legislation that could potentially put more money in Kanye’s pocket.

POTUS is scheduled to sign the Music Modernization Act while Ye is at the White House. The bill — which the House and Senate have already passed — updates licensing and royalties to artists, songwriters and producers for music played on streaming services.

Kanye and Recording Academy Prez Neil Portnow will be present for the ceremonial signing of the bill.

As we told you, Ye was already scheduled to be at the White House for a separate lunch meeting with Trump … where they’ll reportedly talk gang violence in Chicago, prison reform and manufacturing jobs.

Now that we know, he’ll be front and center to see Trump sign the bill — we’re hoping Kanye’s got a remix up his sleeve. Just sayin’ …