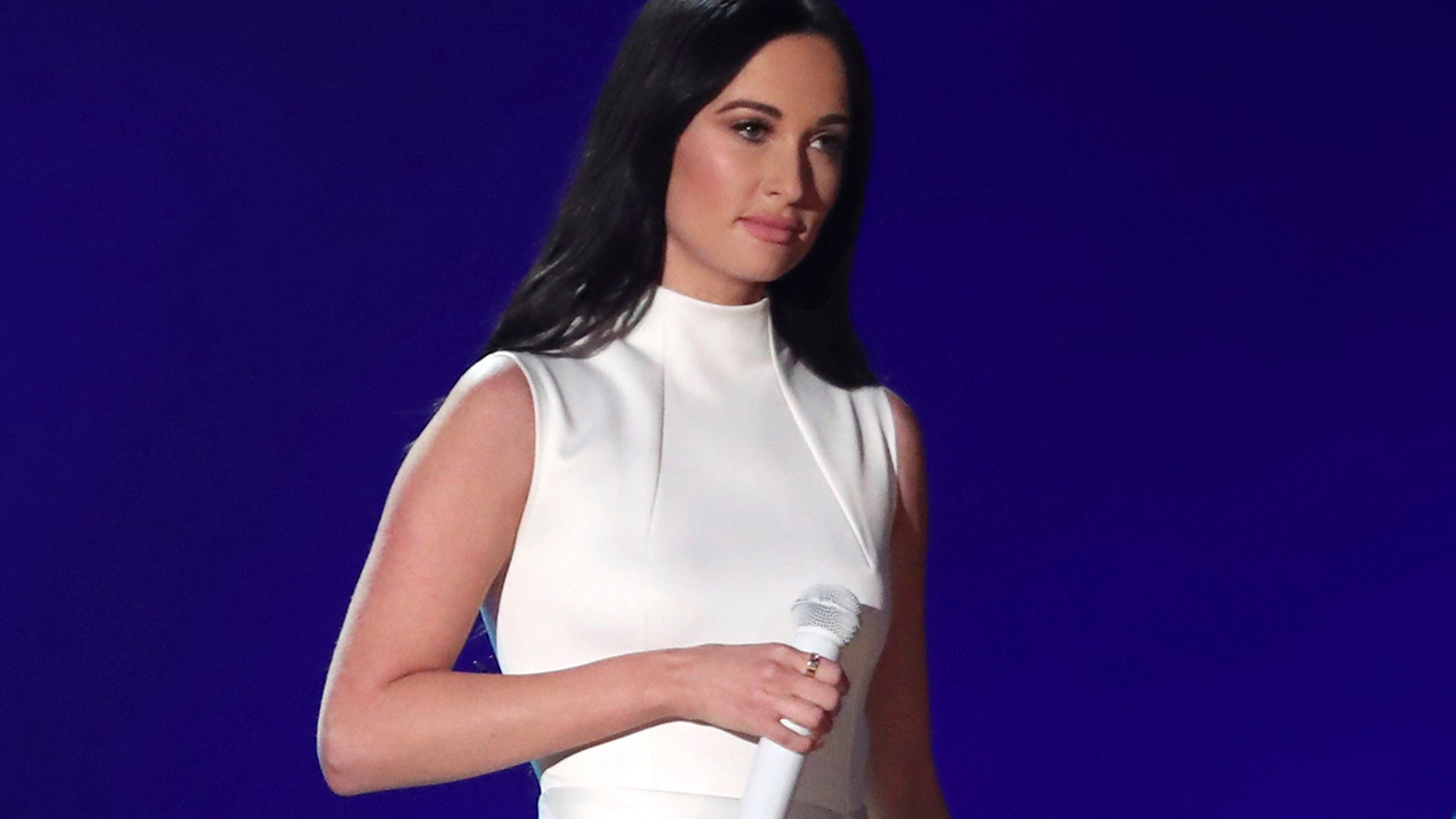 The Recording Academy made a big error when it misspelled country singer Kacey Musgraves' name during Sunday night's telecast.

Towards the beginning of the show, Grammy producers labeled the singer as "Kasey Musgraves" when she was introduced as one of the performers.

People first reported the error which set the Twitterverse on fire with fans calling them out for the big mistake.

Musgraves performed her song "Rainbow" during the show as well as taking the stage again to perform with Dolly Parton.

She also won the night's top honor for album of the year for her hit record "Golden Hour." Her name was spelled correctly throughout the rest of the show.