Justin Hartley and his wife Sofia Pernas touched down in San Francisco to celebrate the opening of the new Omega watch store. 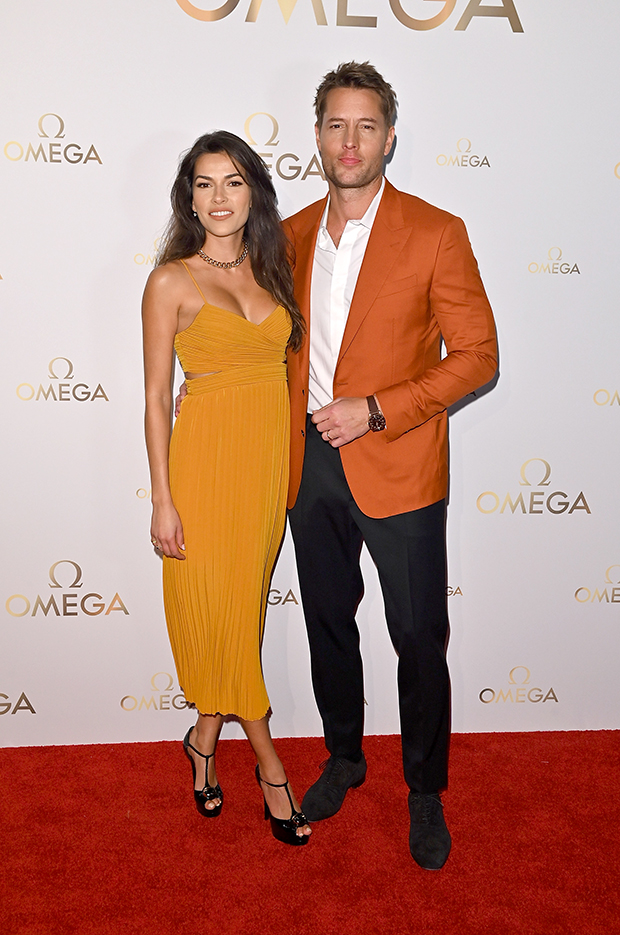 The Young and the Restless alum accessorized with a gold Cuban chain link necklace, dainty drop earrings as well as a gold pink ring and another featuring what appeared to be a ruby stone on her right hand. Sofia was absolutely glowing as she cozied up to her husband, who matched her vintage vibe in a rust colored blazer, which he paired with a black pair of pants and crisp white dress shirt. A brown leather strap Omega watch also peaked out on his left wrist.

The two actors have seemingly kept a low profile since their unexpected nuptials in early May — five years after meeting on set of the popular CBS soap opera (Sofia departed the series in 2017, while Justin last appeared in 2016). Justin’s character Adam Newman had an on-screen romance with Sofia’s Marisa Sierras, sparking their initial connection. 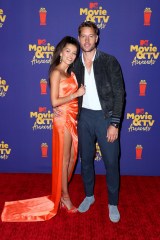 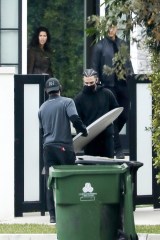 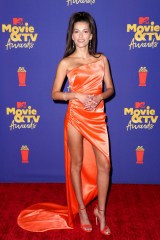 A year after Justin announced his separation from ex-wife Chrishell Stause, Justin and Sofia were seen out in May 2020 — making their romance IG official by August of that year. While the couple didn’t initially confirm their marriage, they did arrive to the MTV Movie & TV Awards in May 2021 wearing wedding rings (the same ones they rocked in Malibu just days prior).

The This Is Us star seems head over heels in love with his stunning other half, posting a sweet birthday tribute for Sofia back in August. “Happy Birthday to my beautiful Sofia! This amazing woman makes me laugh out loud every single day,” he wrote in his caption, including a slide show of photos — including a cute selfie of the two of them. “Here’s to taking down oysters all over the world. I love you very much,” he also added.