The 43-year-old former reality TV star and one-time husband to Kate Gosselin is opening up this week in a brand new interview with Dr. Oz. Appearing on the doctor’s eponymous daytime talk show on Tuesday, the Pennsylvania native will make the case for his children to speak out in his favor in an attempt to clear his name from disturbing abuse allegations.

As you’ll recall, the former Jon and Kate Plus 8 star made headlines earlier this year after his 16-year-old son Collin alleged he’d been beaten up by his dad in a since-deleted Instagram post. At the time, Berks County Children & Youth Services investigated the incident, which the teen described as follows (below) in that shocking IG message back in September:

“My dad is a liar. Yesterday he beat me up and thought nothing of it, he punched me in the face and gave me a swollen nose and I started bleeding. He then continued to kick me in the ribs after I was on the floor. He is a liar.”

Ultimately, the Berks County District Attorney declined to file a citation or charges based on the content of that Instagram post, but it still served as some seriously unwanted negative press for the former reality star and his family.

Now, at least based on a sneak peek of Jon’s upcoming appearance on The Dr. Oz Show, it sounds as though he’s trying to set the record straight once and for all. Speaking to the popular TV doc in a teaser clip first shared by Us Weekly, Jon candidly explained it’s time for his kids to come forward about what’s really going on:

Interesting… Think Cara, Mady, Leah, Alexis, Joel, and Aaden are getting the message??

(BTW, you can watch the whole clip HERE.)

It’s a quick clip, of course, but it sure sounds like Jon and Kate aren’t anywhere close to reconciling on their own, doesn’t it? After years of public drama and contentious behavior, it appears they’re no closer to amicable co-parenting or anything close. Man…

And not only that, but Jon sure seems confident that if his kids speak out it’ll be something that doesn’t make him look bad, at least based on his words here, ya know? So maybe he’s got nothing to hide in regards to Collin and that whole unexpected drama?!

Whatever the case, something tells us Jon and Kate are no closer to getting along now than at any point recently, and nothing short of a straight-up intervention from the kids is going to change all that.

Reactions, Perezcious readers? Where do y’all stand on this one?

Sound OFF about it down in the comments (below), and watch Jon Gosselin’s full Dr. Oz Show interview on Tuesday afternoon at 1:00 pm ET on your local Fox station… 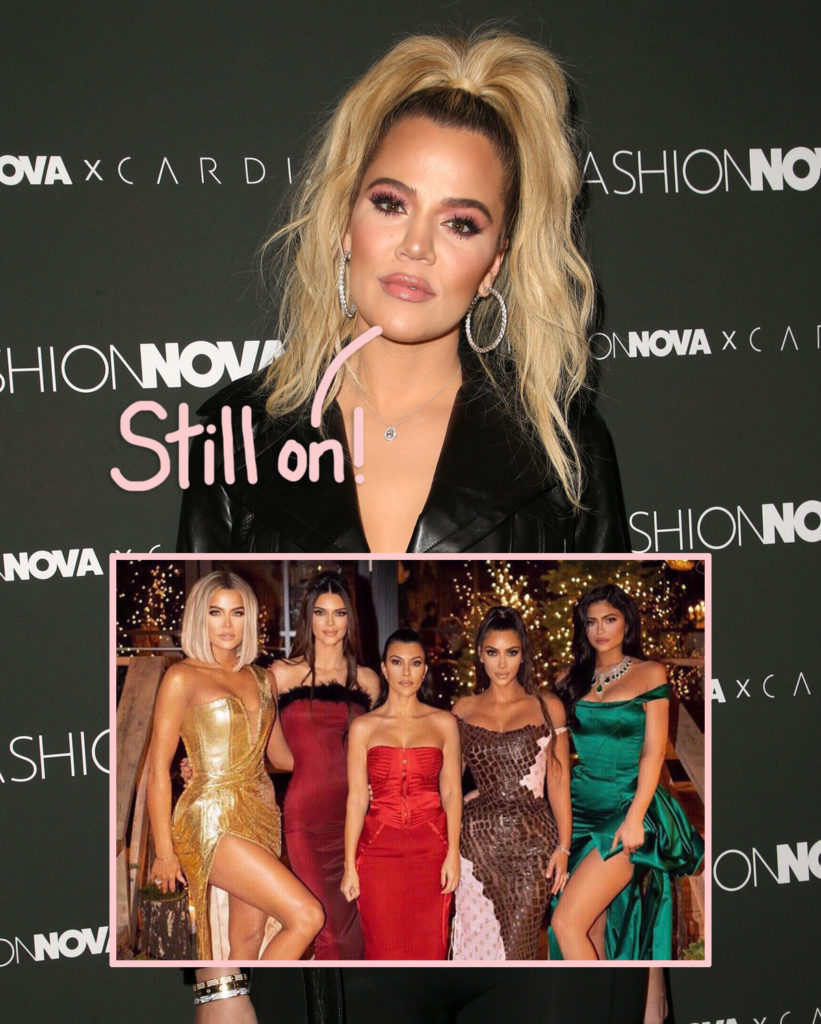 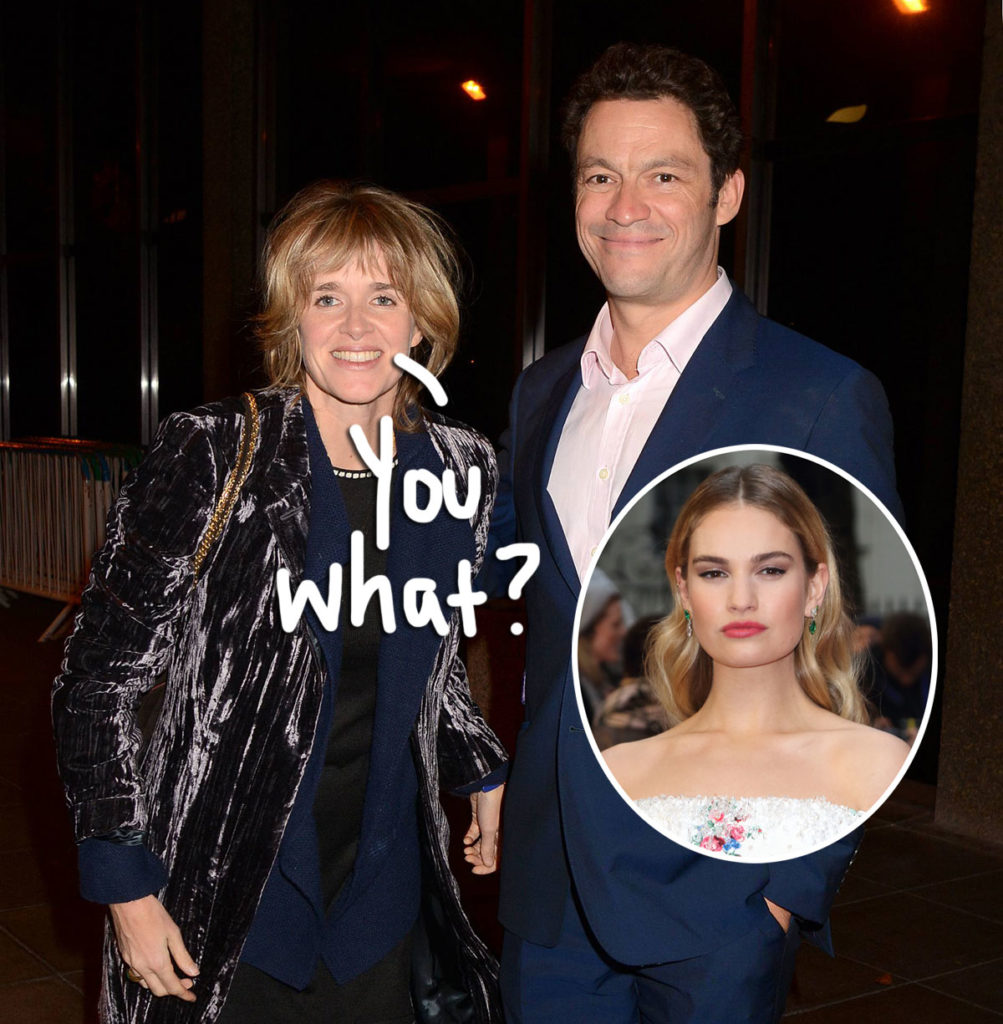 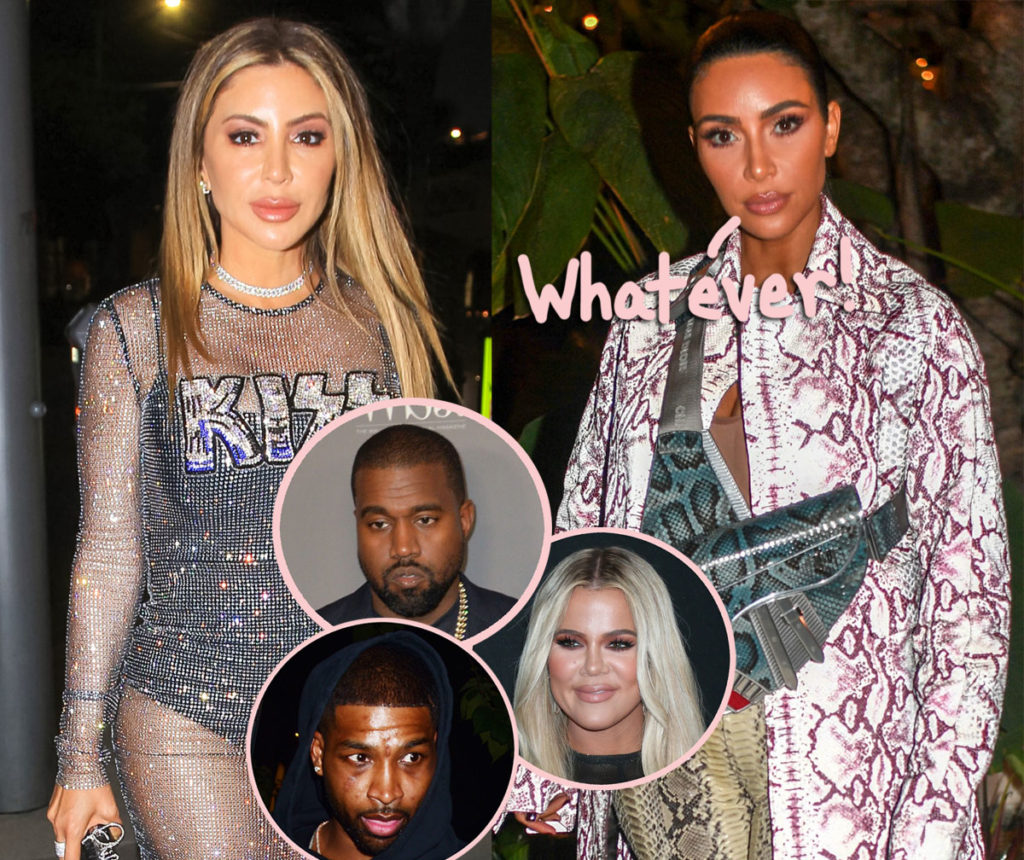 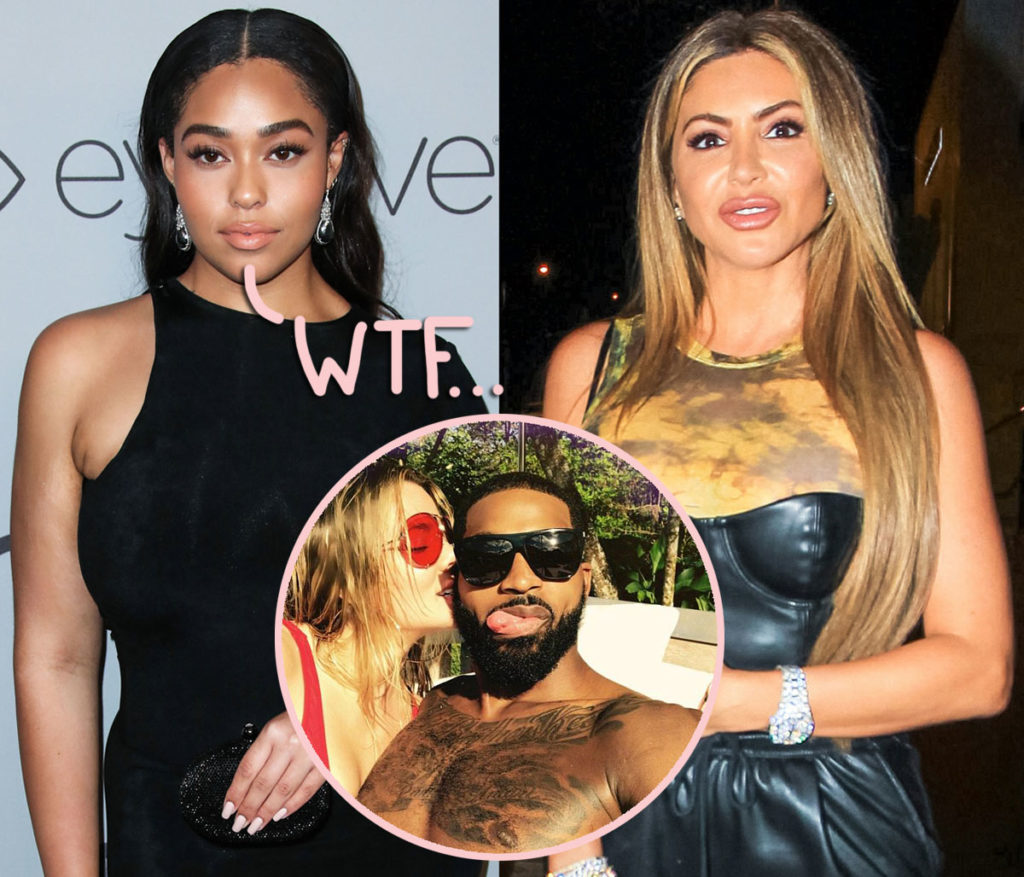